Hello video gaming year of 2015. We had all sorts of great memories, lovely titles, ambitious game expos, and mid-year game press conferences. We also had some sad happenings and terrible turn of events that we had rather not remember.

As this momentous year comes to a close, let’s recap on what made this particular year of gaming stand out.

The Year of Open Worlds 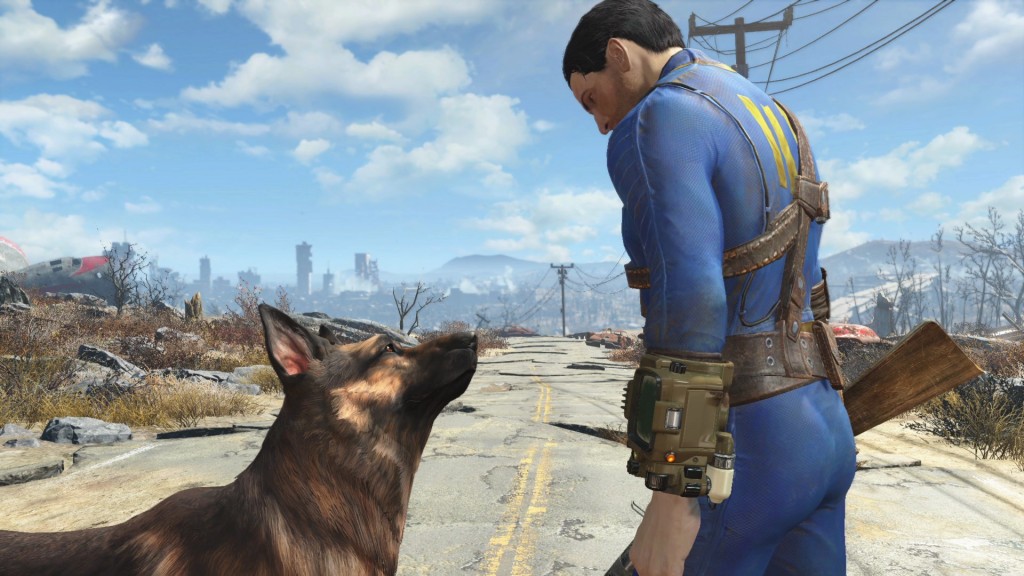 Fallout 4. Just Cause 3. The Witcher 3 and Xenoblade Chronicles X. Whether it’s a Western, European, or Eastern-made game, big budget development clearly went towards the sandbox style of open exploration and multi-layered mission checklist completion. Of course, some of these games are designed as such at the expense of losing its brevity and pacing. 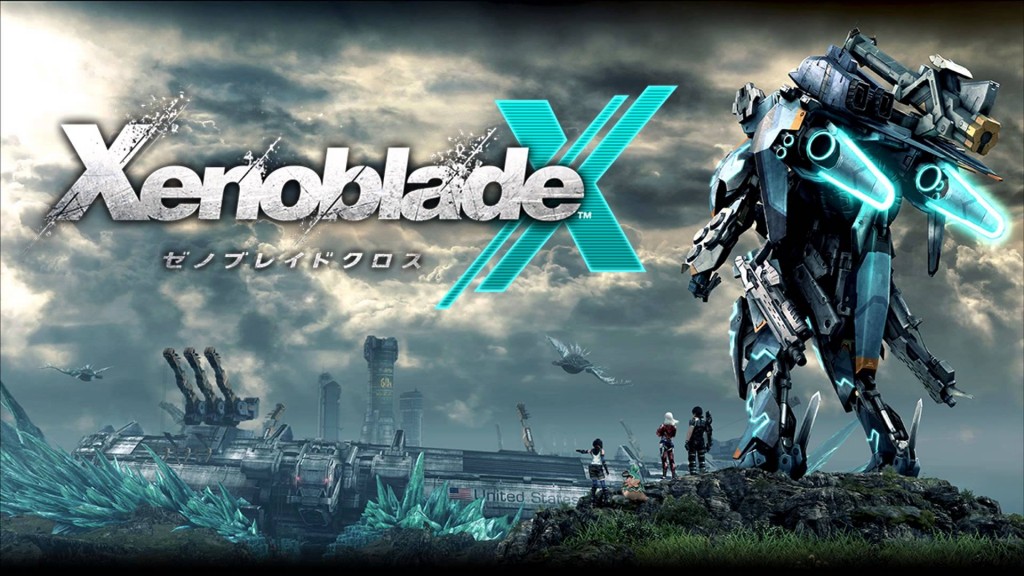 Games like Mad Max get repetitive after a while; a sandbox model if not given variety can somehow stretch out the worst parts of your action sequences in giant expanses. Just Cause 3 is guilty of it too, as apart from its gizmos and double tether action, it really is just a revved-up version of its predecessor Just Cause 2.

Let’s hope that developers in the future do not leap into doing sandbox concepts for their video games without knowing full well how and why they work.

The Year of Big Bad Closings 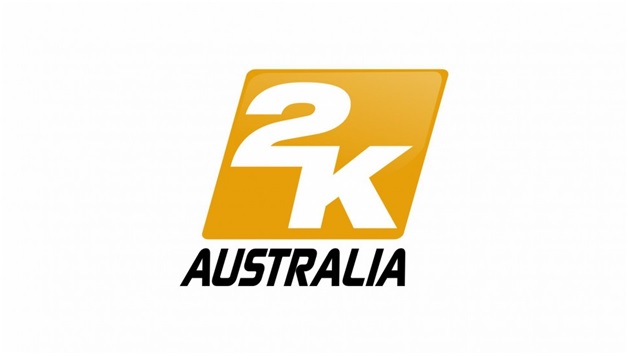 It is rather sad when a company makes one game and then has to fold despite its successful run of quality games. At the same time, a studio that has been around the block but has yet to be relevant in the eyes of new-age gamers is bound to face the same chopping block. Many remarkable studios had to close its doors: 2K Australia (Borderlands: The Pre-Sequel), Maxis (SimCity, Spore), Spark Unlimited (Lost Planet 3), 2K China (the now-defunct Borderlands Online).

It is depressing to say the least, but that’s the way it goes in the games industry for better or for worse. Just because you’re a darling among the public doesn’t mean you’re the same to the shareholders and corporate executives who can at times, demand unrealistic targets and KPIs.

The Year Where Legacy Companies Are Being Jerks 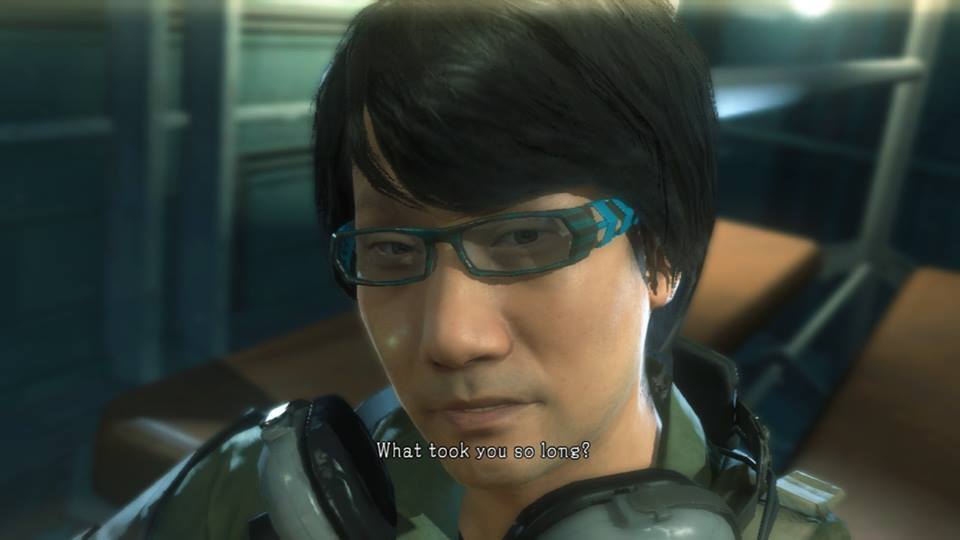 There are quite a few companies that we can call out, but none can quite live up to the title of world class jerk as Konami has. We can probably understand the publisher’s intention to focus their resources towards the mobile gaming route with their classic franchises, but by taking Hideo Kojima’s name and legacy out of the Metal Gear franchise he created, and then barring the esteemed director from attending the Game Awards 2015 show…shows just how much of an a-hole Konami has become.

We are curious as to how Konami will clear their name after these travesties.

The Year We Lost a Legend 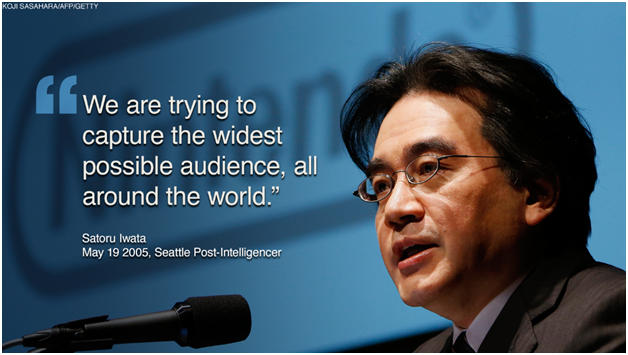 2015’s saddest moment among all the ones we mentioned above was the passing of Nintendo president Satoru Iwata. Unlike the suits governing gaming companies, Iwata was, and always will be, a programming genius. Even in a producer and overseer role, he still dishes out advice and gets his hands dirty in the development side, while maintaining his position as the leading figurehead of Nintendo alongside his colleagues Shigeru Miyamoto and Reggie Fils-Aime.

His contributions to the industry were too numerous to count, from programming Balloon Fight to launching consoles without compromising his company’s vision such as the Nintendo DS and Wii. If anything, his passing should be a reminder that it’s not too late to follow his way of leading a video game company through thick and thin.

The Year of Reparations 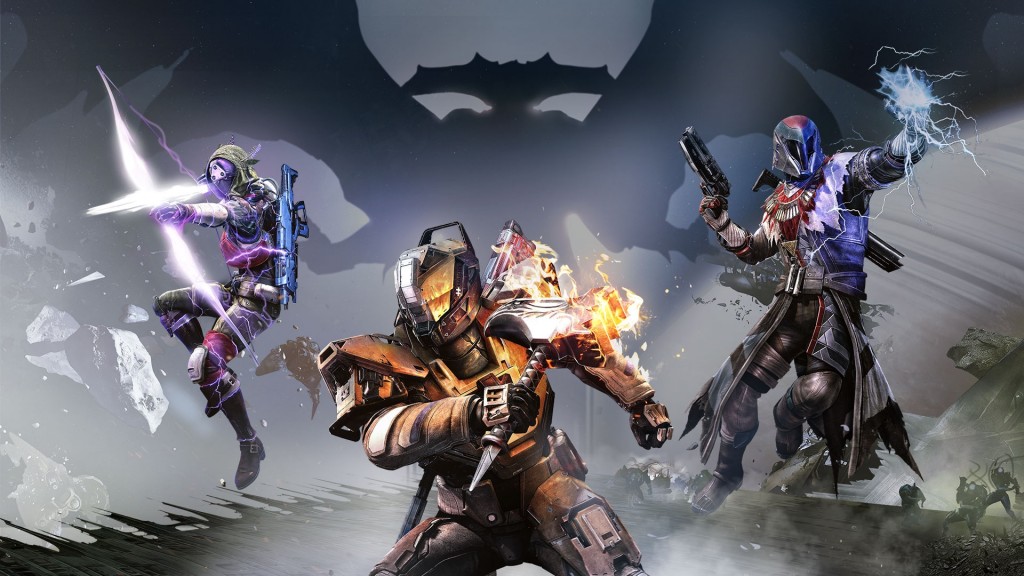 Bungie apologized for the first Destiny with its expansion The Taken King. Most of us had to burn away more money for this, but we got an arguably better gaming experience, right? Sega itself, while not so big on supporting the Western side of things, did alright by announcing a new Valkyria Chronicles game Disney Infinity’s lackluster starter sets are now getting better with new Star Wars characters and better-crafted figurines in the mix.

The Year of Indies 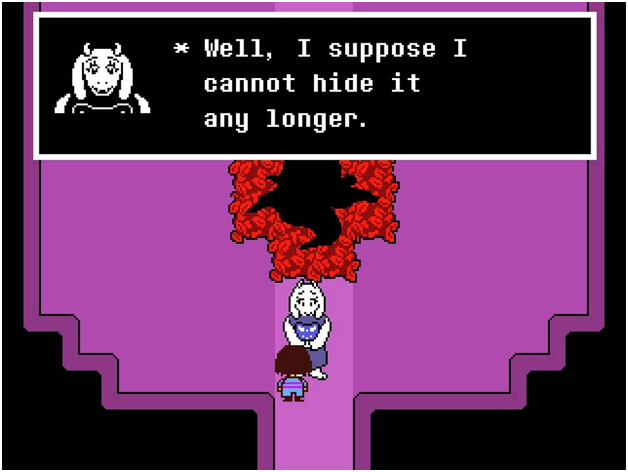 You don’t need us to tell you that the big boys like Fallout 4 and The Witcher 3 are recommended purchases: plenty of sites (like Geek Culture) have done that. What you need is that those aren’t your only options.

Story-based titles like Life Is Strange and SOMA are worthy of your time without straining your wallet. Esoteric offerings like Undertale and Axiom Verge can sate your RPG and action cravings with just S$20 or less. 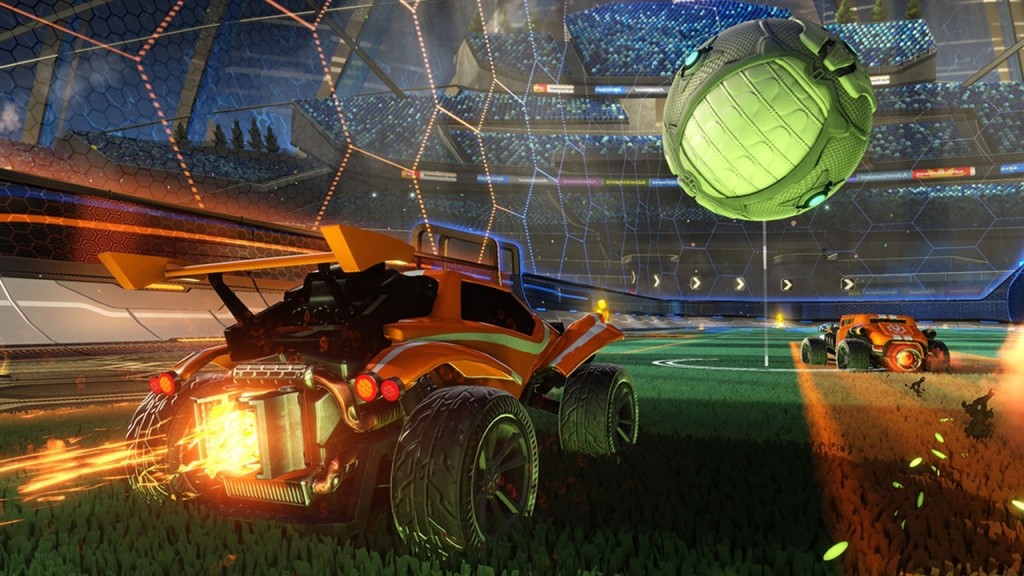 Oh yeah, and props to how phenomenal Rocket League is. It’ll be a huge crime if the hype for this sports game does not escalate on further in 2016.

What do you think are 2015’s most defining moment in video games? Hit us up at the comments box below.

Dark Souls III releases on 12 April 2016. Collector's or Prestige Edition for you?