The 2020 Summer Olympics, hosted by Japan, will be upon us soon. Doesn’t it feel like yesterday when they unveiled official ambassadors like Goku, Sailor Moon and Monkey D. Luffy in 2017?

Well the Japanese may have outdone themselves and upped their PR game with their amazing rendition of participating countries’ flags!

Marvel at the attention to detail historical background, and clever nods. 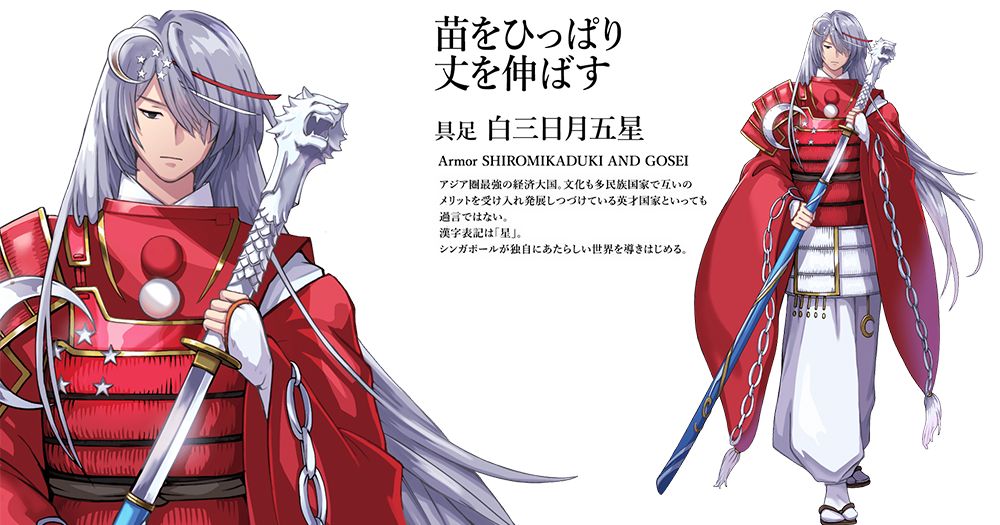