2K and Gearbox Software, the award-winning creators of the critically acclaimed Borderlands franchise, today announced that Battleborn will include 25 unique playable heroes, a story mode playable alone or with friends, three distinctly different competitive multiplayer modes and a persistent progression system. The companies also released an all-new trailer (above) showcasing many of the first-person shooter’s 25 heroes in action.

Battleborn is set in a distant future, where nearly every star in the universe has gone dark at the hands of a mysterious enemy. Solus, the last star, is the only beacon of hope for the universe’s surviving population. The fading of stars has led to a great war among those desperate for the last remaining resources. Heroes, called Battleborn, fight for the dominance of their unique factions as all life in the universe teeters on the brink of extinction. Now, the mysterious enemy is threatening to finish what they’ve started, and only an unlikely alliance between the universe’s most powerful heroes can stop them. 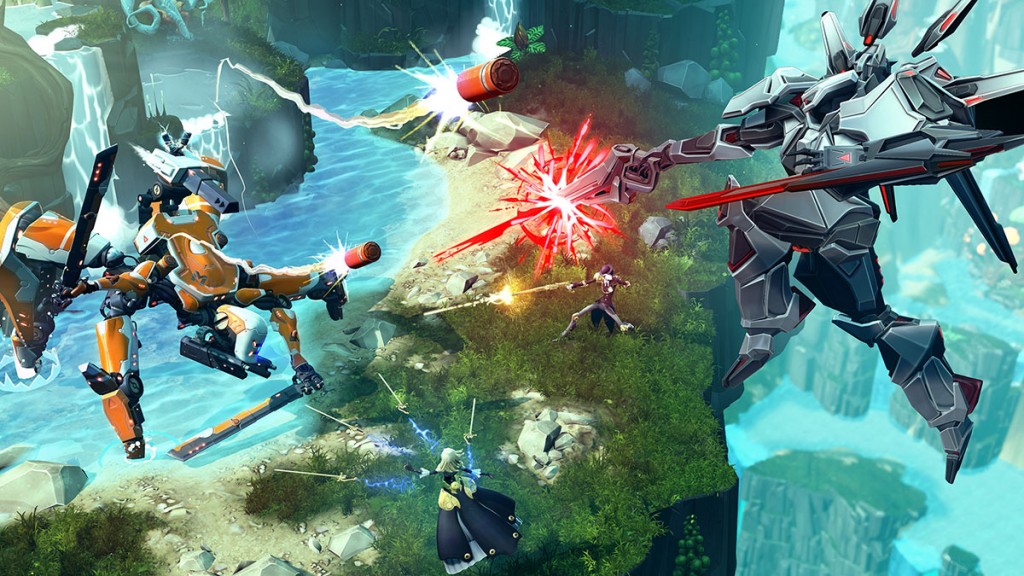 Game modes and features for Battleborn include:

Battleborn is currently scheduled for worldwide release this winter for the PlayStation 4, Xbox One, and PC. 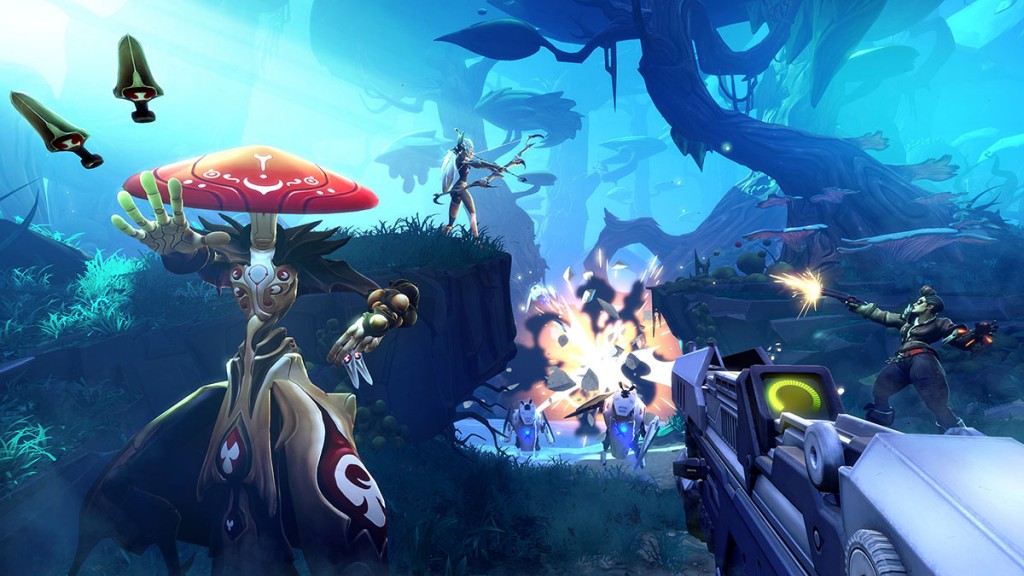