The 31st Southeast Asian (SEA) Games was announced earlier this week by the Vietnam Recreational and Electronic Sport Association. It will take place at the National Convention Center in Hanoi, Vietnam from 21 November to 2 December, and will feature over 40 sports.

Most strikingly, this edition of the tournament will feature eight esports medal events compared the 6 games featured in 2019. 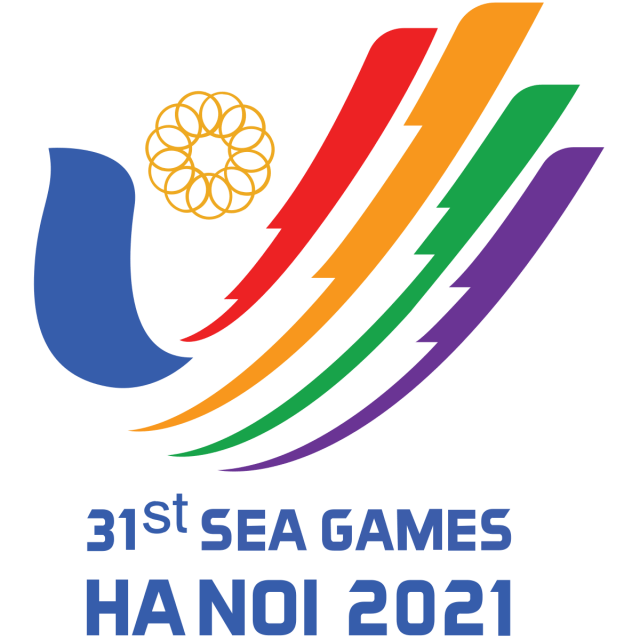 Here is the full list of esports games at the 31st SEA Games: 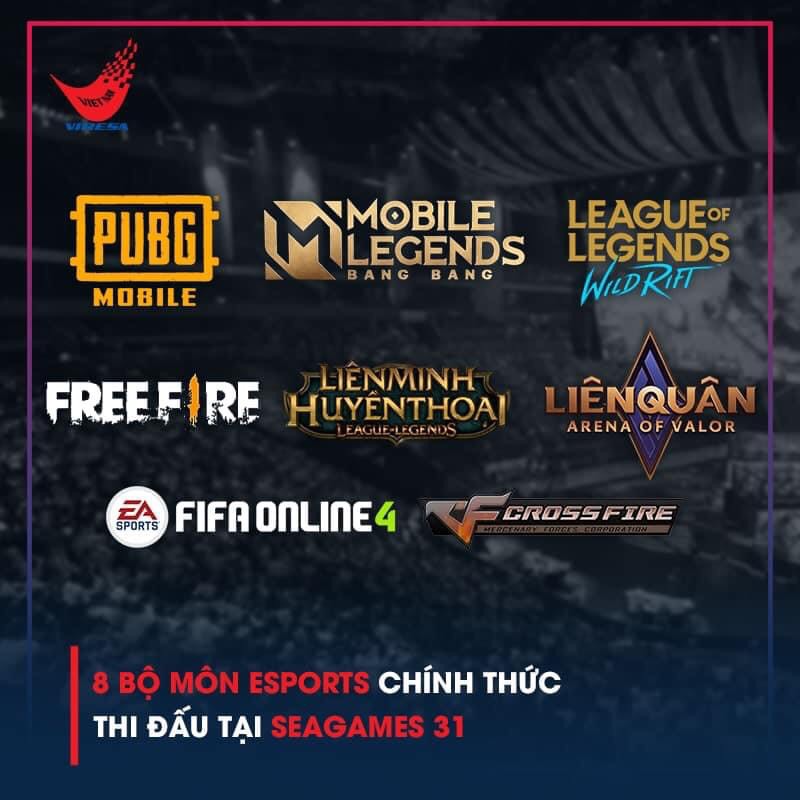 While the full list of games at the delayed Tokyo 2020 Olympics has yet to be revealed, all esports eyes will fall on the above matches to be played in the upcoming SEA Games.

For those playing Wild Rift specifically, the ongoing 2021 Wild Rift Icon Series across Southeast Asia will serve as the perfect springboard for their journey to the SEA Games. 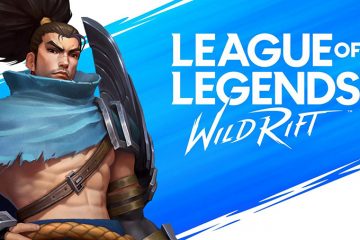