As the dust settles on the devastating blaze that destroyed the roof and spire of the Notre Dame, one of the oldest and iconic French cathedrals, efforts are now channeled towards investigations into the cause and restoration works.

The blaze, which started on Monday evening and fully extinguished on Tuesday morning, collapsed the cathedral’s spire and cross-shaped roof but was stopped from spreading to the rest of the building by firefighters according to Paris fire chief Jean-Claude Gallet. 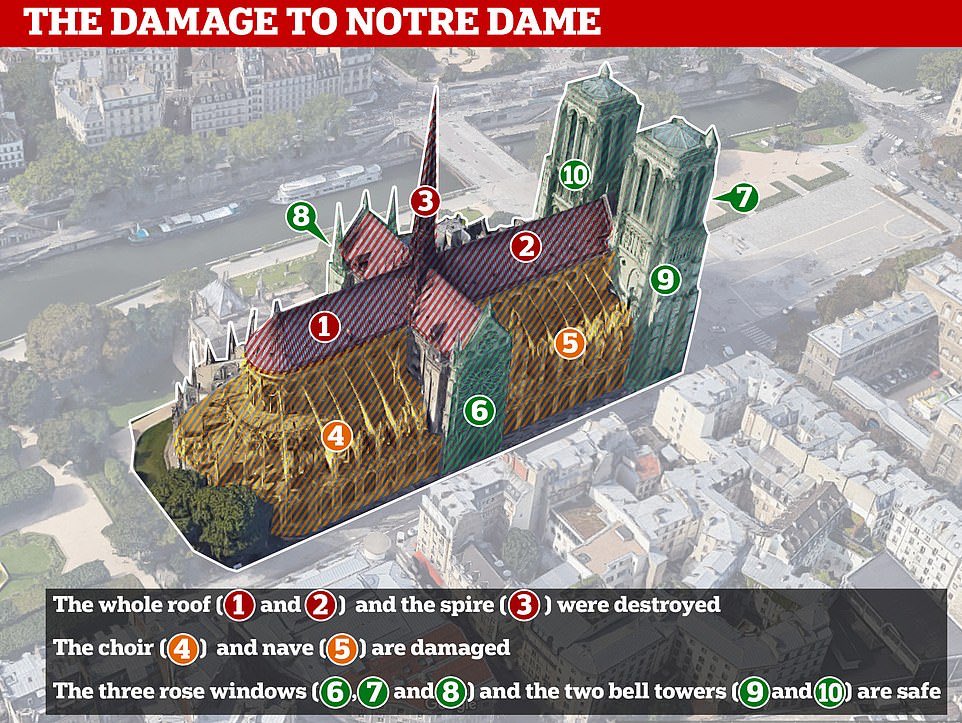 While the exact cause of the incident is still a mystery, French media quoted the Paris fire brigade as saying the fire is “potentially linked” to a US$6.8 million renovation project on the church’s spire and its 250 tons of lead.

The Paris prosecutors’ office ruled out arson and possible terror-related motives and said it was treating it as an accident.

Money and technology to the rescue

Reconstructing the intricate architecture of the French Gothic cathedral will be a time-consuming and painstaking task but help may arrive from some unlikely sources.

High-level 3D maps of the landmark have been created in recent years by art historian Andrew Tallon, who used laser scanners to create an immaculately accurate model of the cathedral.

“Mounted on a tripod, the laser beam sweeps around the choir of a cathedral, for example, and measures the distance between the scanner and every point it hits. Each measurement is represented by a colored dot, which cumulatively creates a three-dimensional image of the cathedral,” explains a National Geographic profile of Tallon’s work. “If you’ve done your job properly,” Tallon told the magazine, the scan is “accurate to within five millimeters.”

Tallon’s models aren’t the only immaculate models we have of Notre Dame. Another unlikely hero has emerged: top-selling video-game franchise Assassin’s Creed.

Known for immaculate recreations of real-world places as its settings, 2014’s Assassin’s Creed: Unity set in 1789 Paris was no different. To create “…a better Paris than the actual Paris for gameplay…We have to build a game playground first, and on top of that make a cool city that’s visually striking and historically accurate as well.” according to world level design director Nicolas Guerin.

Great pains were made to ensure the city in the game was true to the one that existed in the 18th century. Examples of historical research and attention to detail include Guerin studying more than 150 maps of the city over 3 months and Caroline Miousse, an artist for the game, spent 2 years finessing the appearance Notre Dame, down to each individual stone.

Good guy game developer Ubisoft announced on Wednesday via Facebook that it would not only donate €500k (US$561.9k) “…to help with the restoration and reconstruction of the Cathedral” but also give away free PC copies of Assassin’s Creed: Unity (available on their online store till 25 April)! 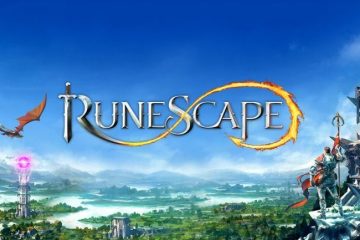 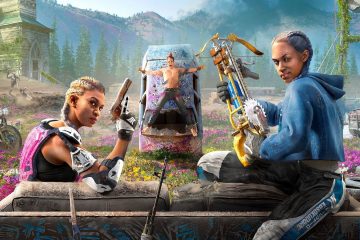 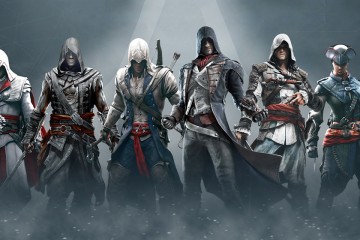