In the far future, Earth has been polluted by the aftermath of nuclear war, with the last of human civilization moving to inhabit the massive space station, Icarus VI. Decades later, the first group of students from the Hero Academy onboard Icarus VI was sent back to Earth on a recon mission. What they found was not a recovering paradise, but one inhabited with unimaginable monstrosities… 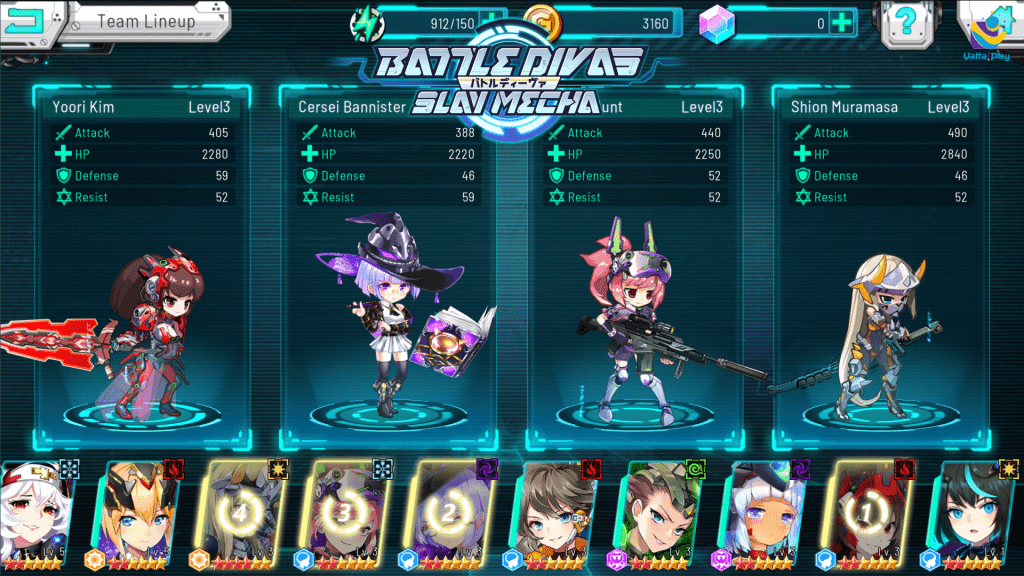 All heroes in Battle Divas can be obtained through gameplay progression. No character gacha, no character shards! 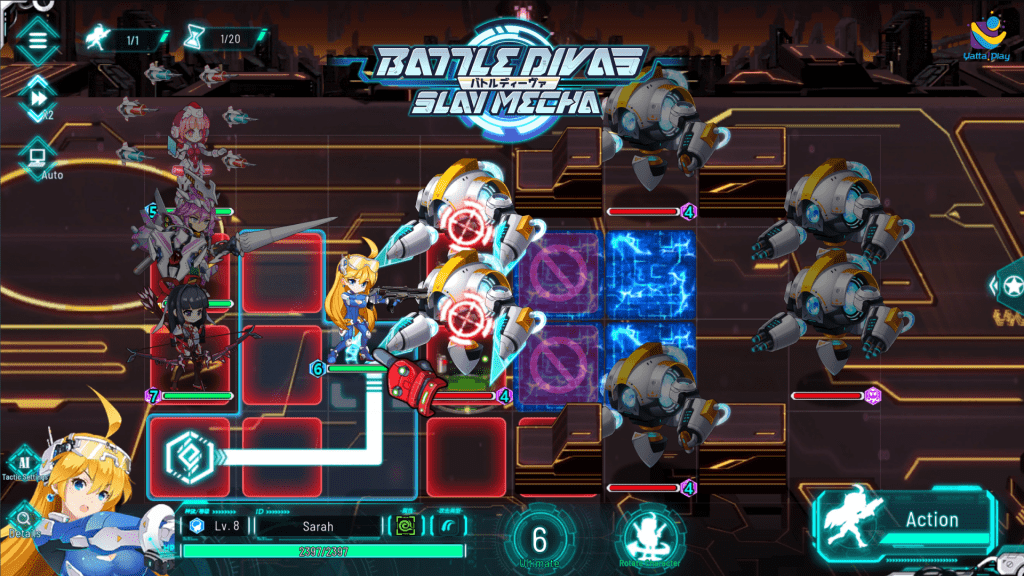 Rather than just standing still like scarecrows and casting skills, players can actively move their heroes on the battlefield grids. Trigger powerful abilities too! 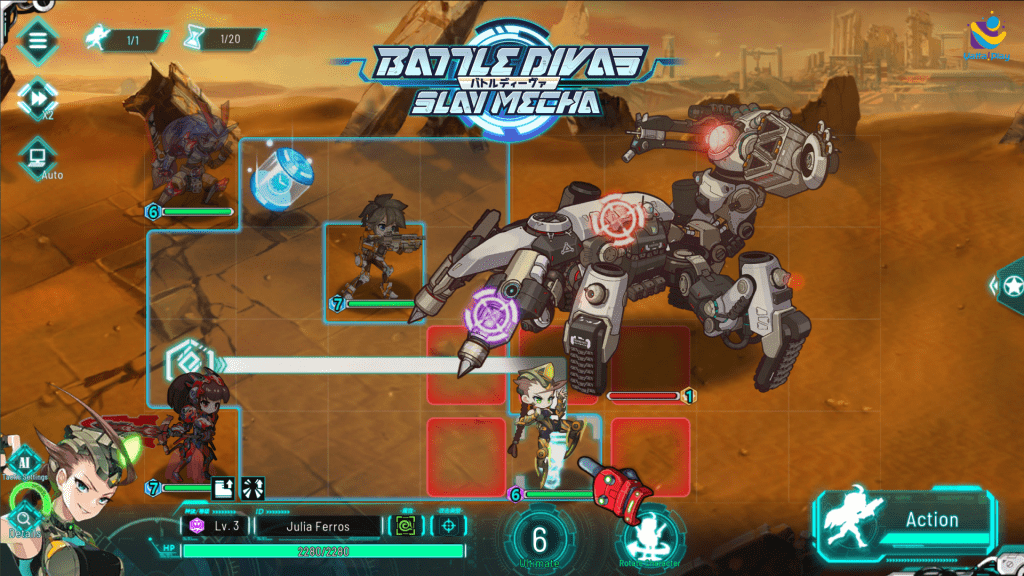 Position your heroes at different sides of select boss monsters and defeat them by sections! Disable their various skills and lead your team to victory! 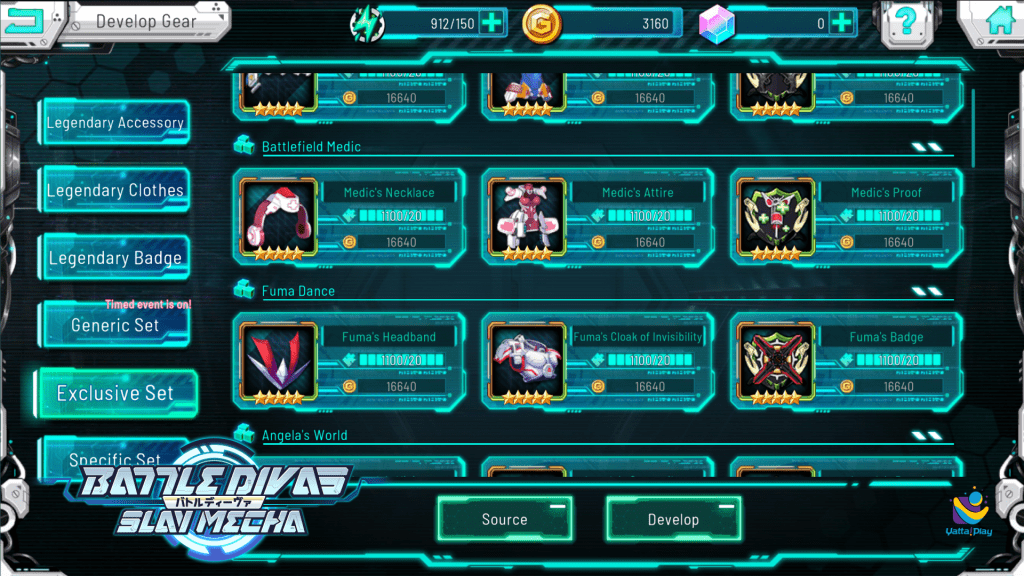 Over 400 different equipment parts to collect, including hero-specific and set items which grant powerful and unique abilities! 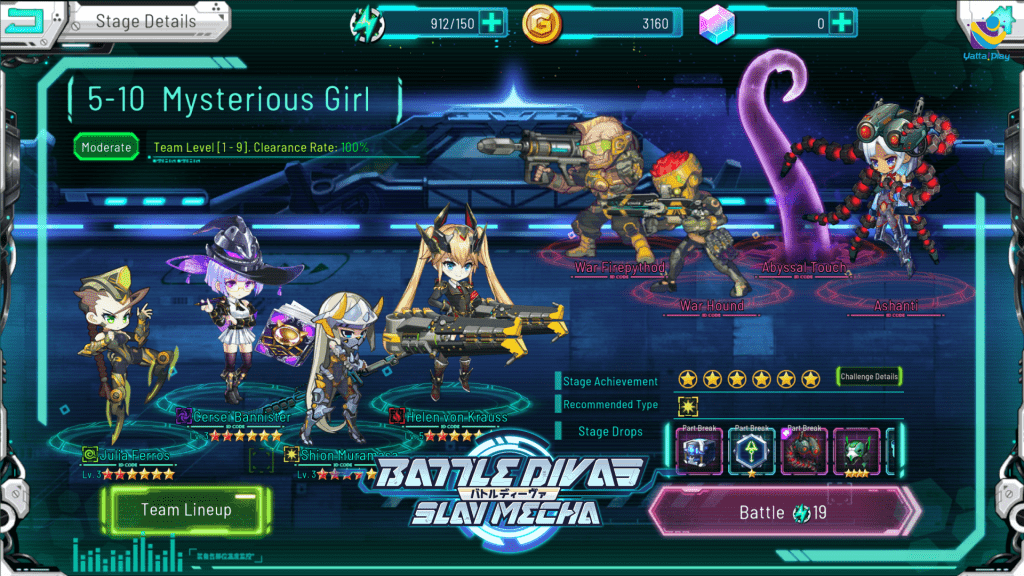 ★ Variety of PVE and PVP Events

A selection of different gameplay modes to help players collect items and strengthen their teams!

Follow them on social media for the latest news: