In Battle Divas: Slay Mecha, players assume control of a team of newly graduated heroes who are tasked to
discover if the surface of planet Earth has finally become inhabitable, decades after a nuclear war poisoned
all living things. What they found was not a recovering paradise, but a wasteland inhabited with
unimaginable monstrosities… 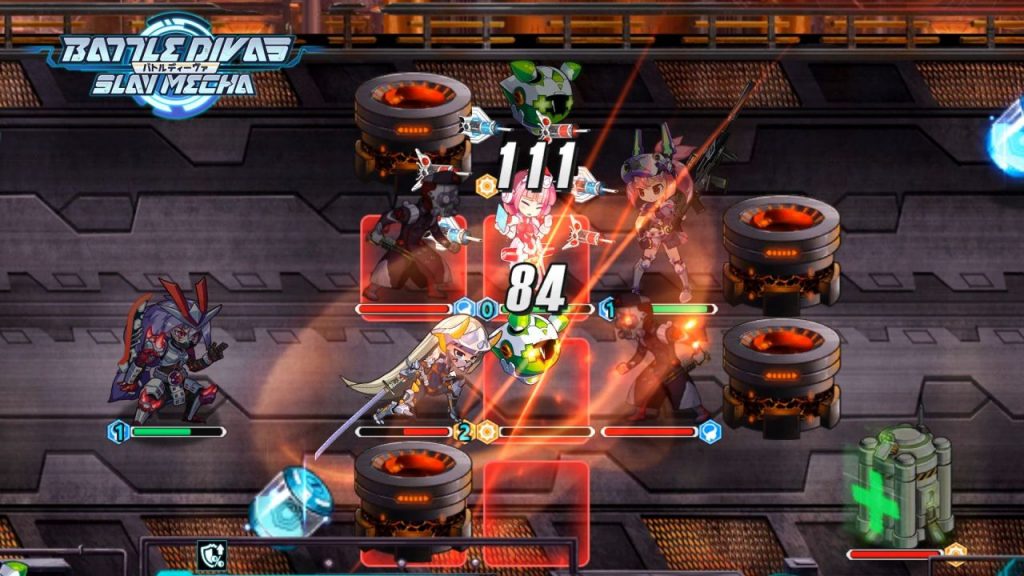 When all milestones are achieved, players can expect to obtain the many rewards in their accounts when
official global launch begins for Battle Divas: Slay Mecha. These includes premium currency, upgrade
materials, a full set of equipment, and many beneficial items. 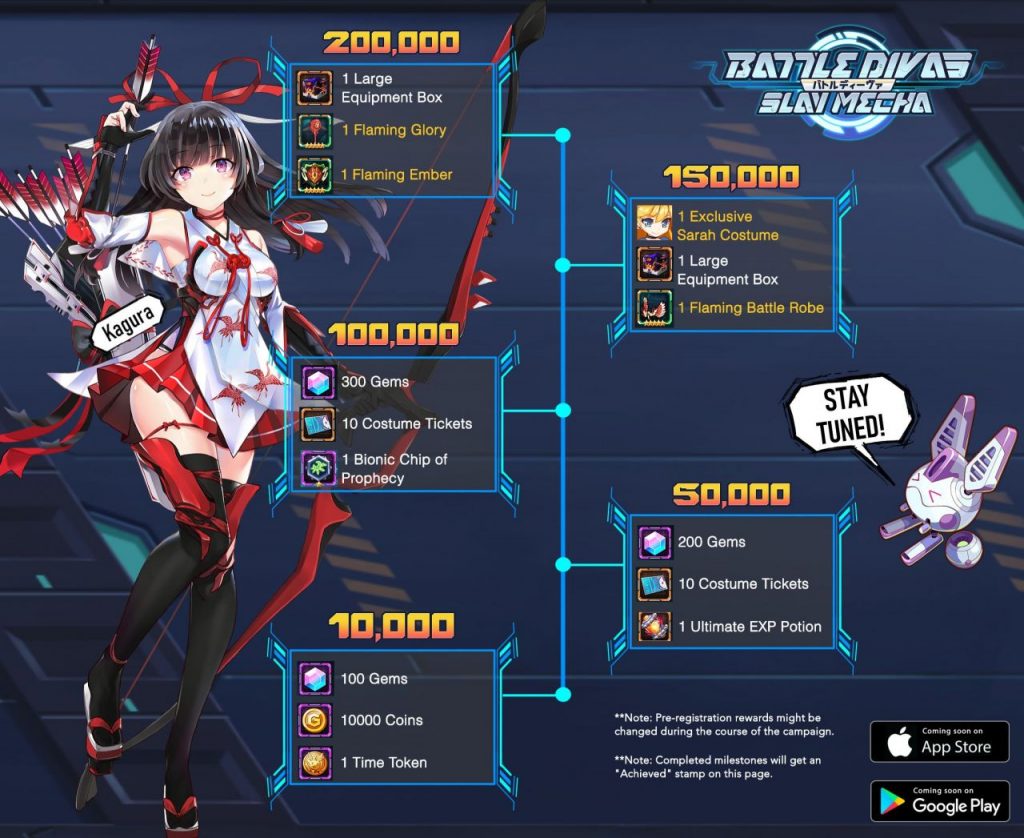 No Character Gacha – All heroes in Battle Divas can be obtained through gameplay progression. No
character gacha, no character shards, no selling of any characters! 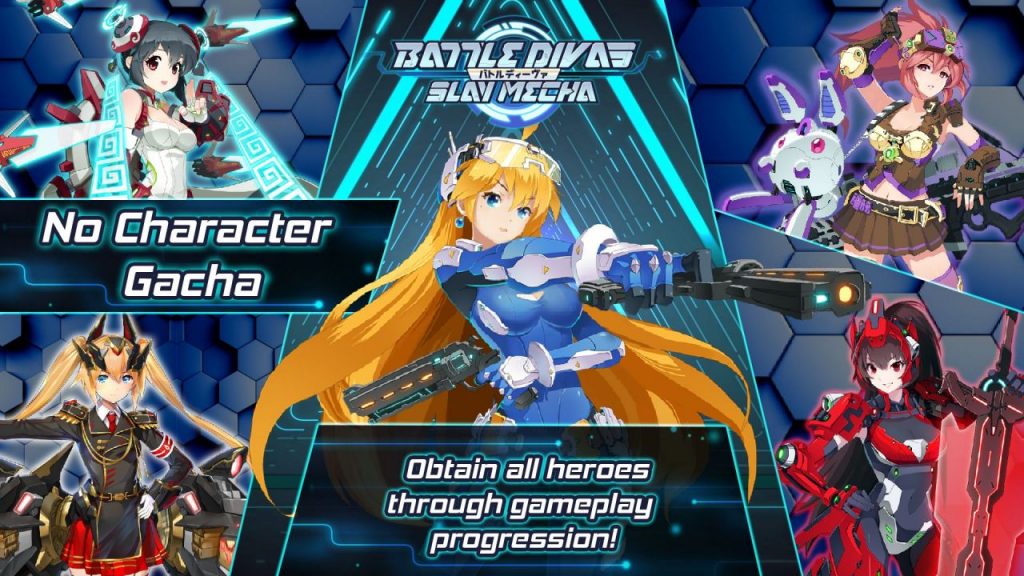 Real Tactical Gameplay – Rather than just standing still like scarecrows and casting skills, players can actively
move their heroes on the battlefield grids. Trigger powerful abilities too! 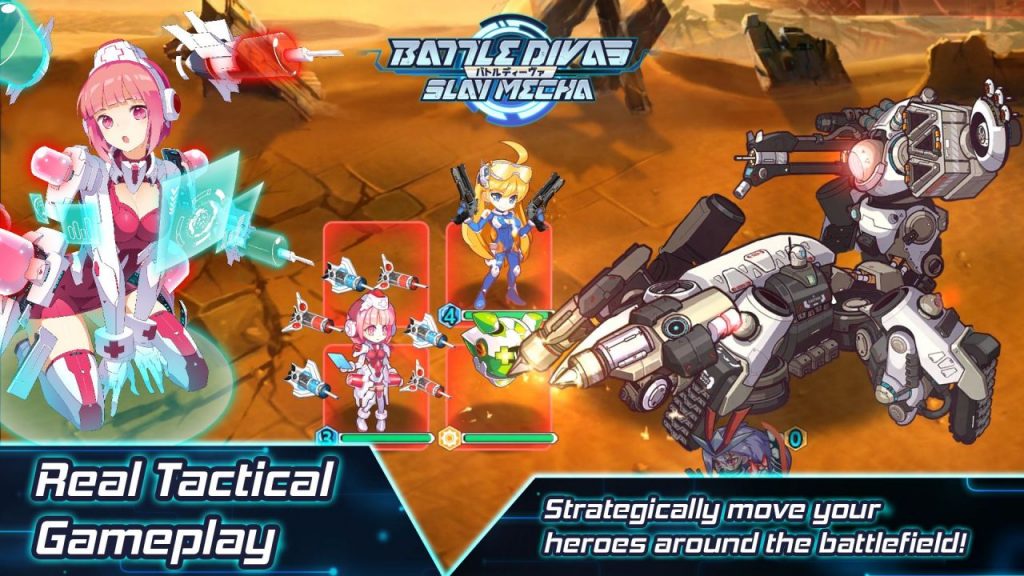 Deep Equipment System – Over 400 different equipment parts to collect, including hero-specific and set
items which grant powerful and unique abilities! 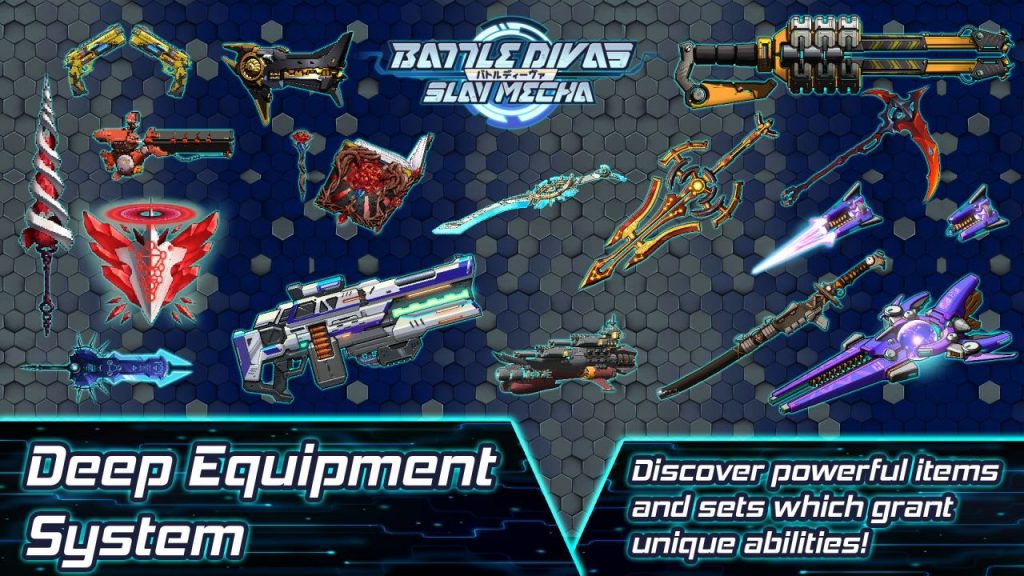