Sold Out and Metronomik have announced that No Straight Roads will be launching for the Nintendo Switch and Xbox One at the same time as the PC and PS4 versions on 30 June 2020. Directed by Wan Hazmer, lead game designer of Final Fantasy XV, and Daim Dziauddin, concept artist of Street Fighter 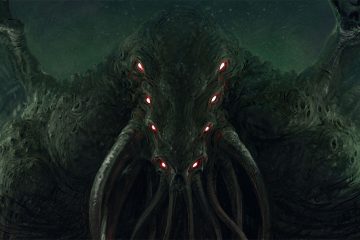 Another year has rolled on by in the world of Tabletop and as we plan for 2020, let’s take a look at what we thought were the top 10 best games of 2019.* *This list only contains games we have played and have hands-on experience with. 10. Brook City A

New year. New games. But hold on! Before we look forward to what is coming in 2020 (there is a lot!), let’s take a look back at what we thought were the 5 best games of 2019 and the 5 games that didn’t live up to the hype. The Disappointments