For those who don’t know, the Singapore Games Week (SGW) 2021 is currently underway and is showcasing and celebrating Singapore’s vibrant games industry and its communities. The events runs from 11th to 17th October.

The debut edition of SGW offers anyone who is interested in games and Singapore’s gaming scene a virtual exhibition (SGW Virtual Village), workshops, a treasure hunt, trivia sessions and more.

Industry players who are keen to network with home-grown companies in the gaming and esports scene can also check out the Singapore Pavilion at gamescom asia at the Suntec Convention Centre on 14th and 15th October.

On 17th October, Asia’s best gaming companies will be recognised for their achievements in areas including events, gaming and esports at the inaugural Asia Games Awards.

Create your Avatar and Explore the SGW Virtual Village 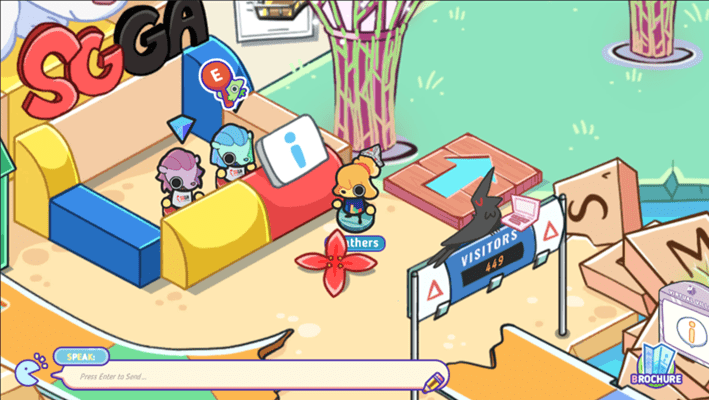 What can you do in the Virtual Village you may ask? Activities include:

Embark on a Treasure Hunt and Check Out Local Businesses

A Treasure Hunt is being held during SGW 2021 so get your detective caps on. It’s a hybrid event so you will need to search for clues in the virtual world and the good old fashioned real world. Clues and hints will be hidden in the SGW Virtual Village, partner sites, as well as selected F&B locations. So yes, you can go get some drinks and some good food all under the guise of doing a treasure hunt. Win!

Completed entries with correct answers will stand to win a range of attractive prizes including a gaming chair, smart watch, games, loot bags and more.

Participating partners for the Treasure Hunt include: ArtScience Museum, Gank, Origame, SCAPE, Orh Gao Taproom, yeastside, In Bad Company. Do give them your support!

Discover your (hidden) talent in games with the community

From painting miniatures to game design workshops, a series of activities organised by the local gaming community are available for every game enthusiast.

Either free to attend or at attractively subsidized rates, they are held between 11th-17th October and include:

The Business of Gaming – the Singapore Story

During SGW 2021, SGGA’s Discord channel will play host to virtual networking sessions and welcomes anyone interested in the games industry to join in.

Members of the public can check out SGW 2021 at www.sgga.org.sg, and its social media platforms here: (Facebook, LinkedIn , Twitter and Discord). 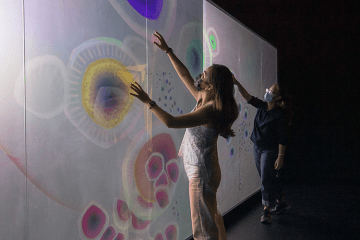