It goes without saying that Cloud is the face of Final Fantasy VII, what with his iconic spiky blond hair and massive Buster Sword. But arguably the most lovable protagonist in the game’s extended universe is Zack Fair, the one whom Cloud inherited the sword from. And Zack’s origin story, Crisis Core: Final Fantasy VII, is finally getting a remaster.

Crisis Core: Final Fantasy VII Reunion was announced to much fanfare at the Final Fantasy VII 25th anniversary announcement stream earlier this week. Originally released exclusively on the long-obsolete PlayStation Portable in 2007, the game will be coming to PC, PS5, PS4, Xbox Series X|S, Xbox One, and Nintendo Switch in Winter 2023.

The action-oriented spin-off prequel puts players in the shoes of a young Zack Fair as he rises through the ranks of SOLDIER, the super-soldier program that the likes of Cloud and Sephiroth came from in the original game.

Here, we get to see how Zack inherited the Buster Sword from his mentor, the stoic, level-headed Angeal Hewley, who happened to be close friends with Sephiroth, as well as another SOLDIER veteran, the red-haired, poetry-reciting romantic, Genesis Rhapsados. We also get to see his relationship with Aerith, and how that ties in to Cloud’s own relationship with her in the original game. 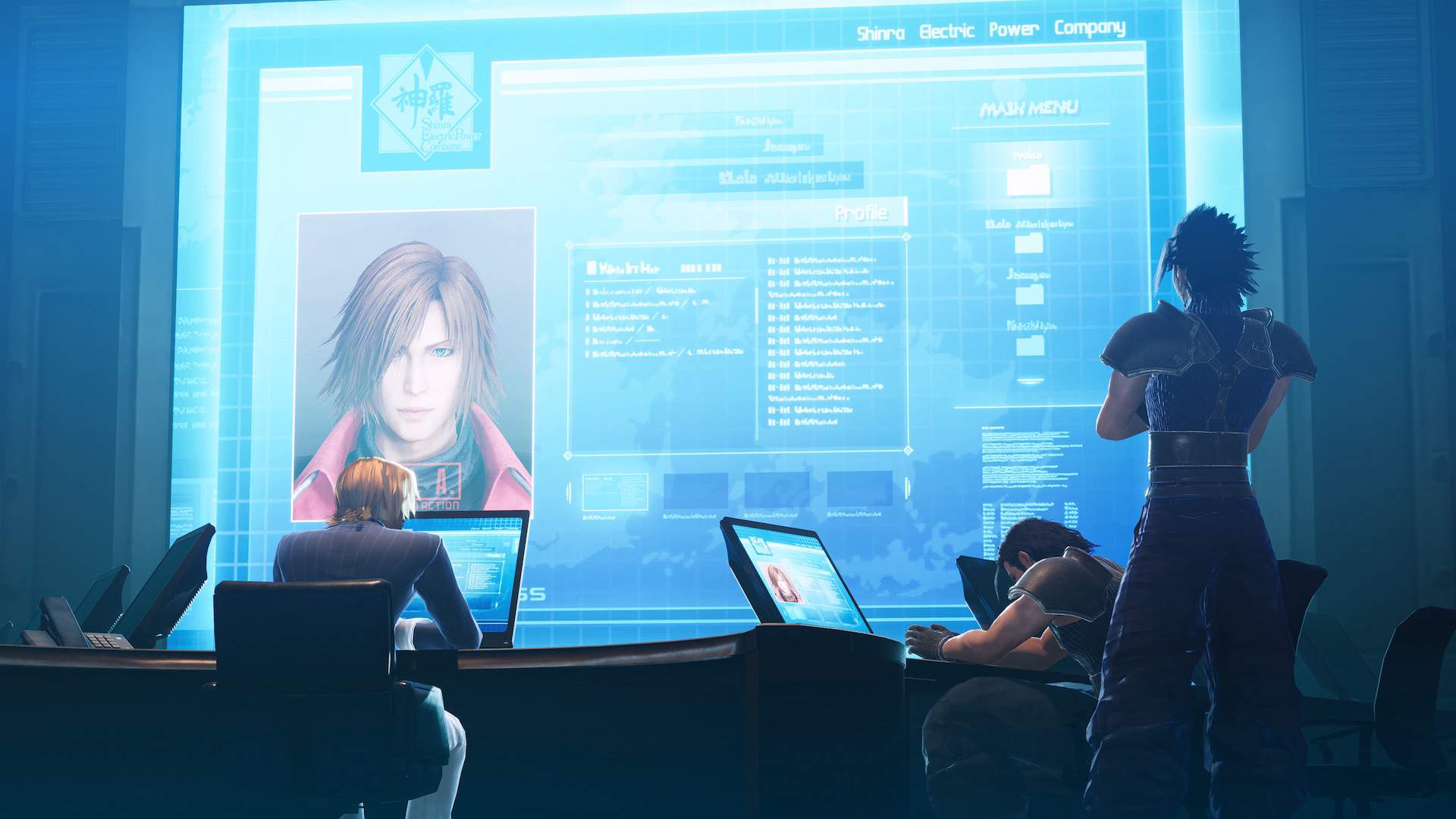 On a personal note, the release of the Crisis Core remake also means we also get to witness one of the most iconic fight scenes in all of Final Fantasy again, this time (hopefully) in 60fps.

For the uninitiated (or at least as a refresher for returning players), the core gameplay of Crisis Core revolves around Zack dodging and weaving across instanced battles in real-time, while cutting into enemies with his sword. The unique mechanic that has been integrated into the action-oriented gameplay is the Digital Mind Wave (DMW), a slot-based Limit Break system that grants Zack various buffs and extra abilities based on the images that appear on the three slots in the top corner of the screen. 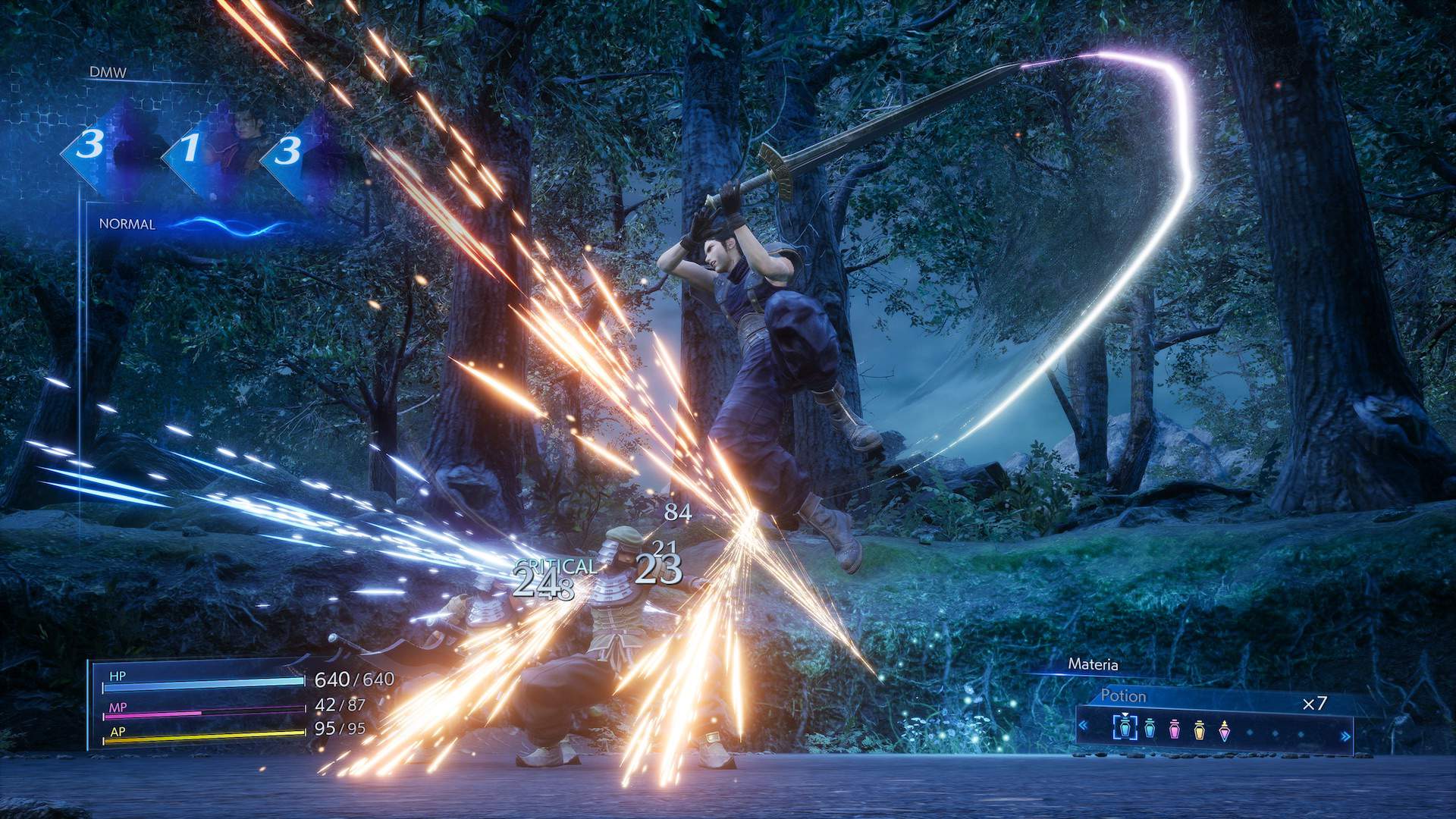 Aside from the fresh graphical coat of paint, there are a few quality-of-life improvements coming to Crisis Core, according to a newsletter on the Square Enix website. All dialogue is fully voice-acted for a tinge more immersion, and though not exactly announced, I imagine controller support has been updated for current-gen as well, since the original game only ran on the PSP, which interestingly only had one analog stick that controlled both the camera and movement simultaneously.

The Winter 2022 release of Crisis Core: Final Fantasy VII Reunion couldn’t come at a better timing, as franchise executive producer Yoshinori Kitase also announced the release of Final Fantasy VII Rebirth – the middle installment of the FFVII Remake trilogy – for Winter 2023. This only means that new and old fans can get all caught up to the story of Zack, since it’s heavily suggested that the character will be involved in the upcoming title to some degree.