Valve has announced that The International 11 (TI11), the Dota 2 esports world championship series, will be held in Singapore for this edition. The tournament will take place in October 2022.

This was officially revealed after the grand finals of the ESL One Dota 2 Stockholm Major on 22 May. Prior to that, the new location for TI11 was teased through Dota 2’s Twitter account over the span of last week.

Take a sec. Enjoy the view.
Recharge yourself — the real you. pic.twitter.com/Lc7zyU1aGk

The tournament grounds for TI11 will be held at two locations: Singapore Indoor Stadium and Suntec Arena, both of which are known for hosting large-scale gaming events. TI11 will also take place around the same time as gamescom asia 2022, which also happens to occur in October 2022. Gamers and esports fans in Singapore and beyond will surely be licking their lips at this action-packed month of gaming festivities to come. 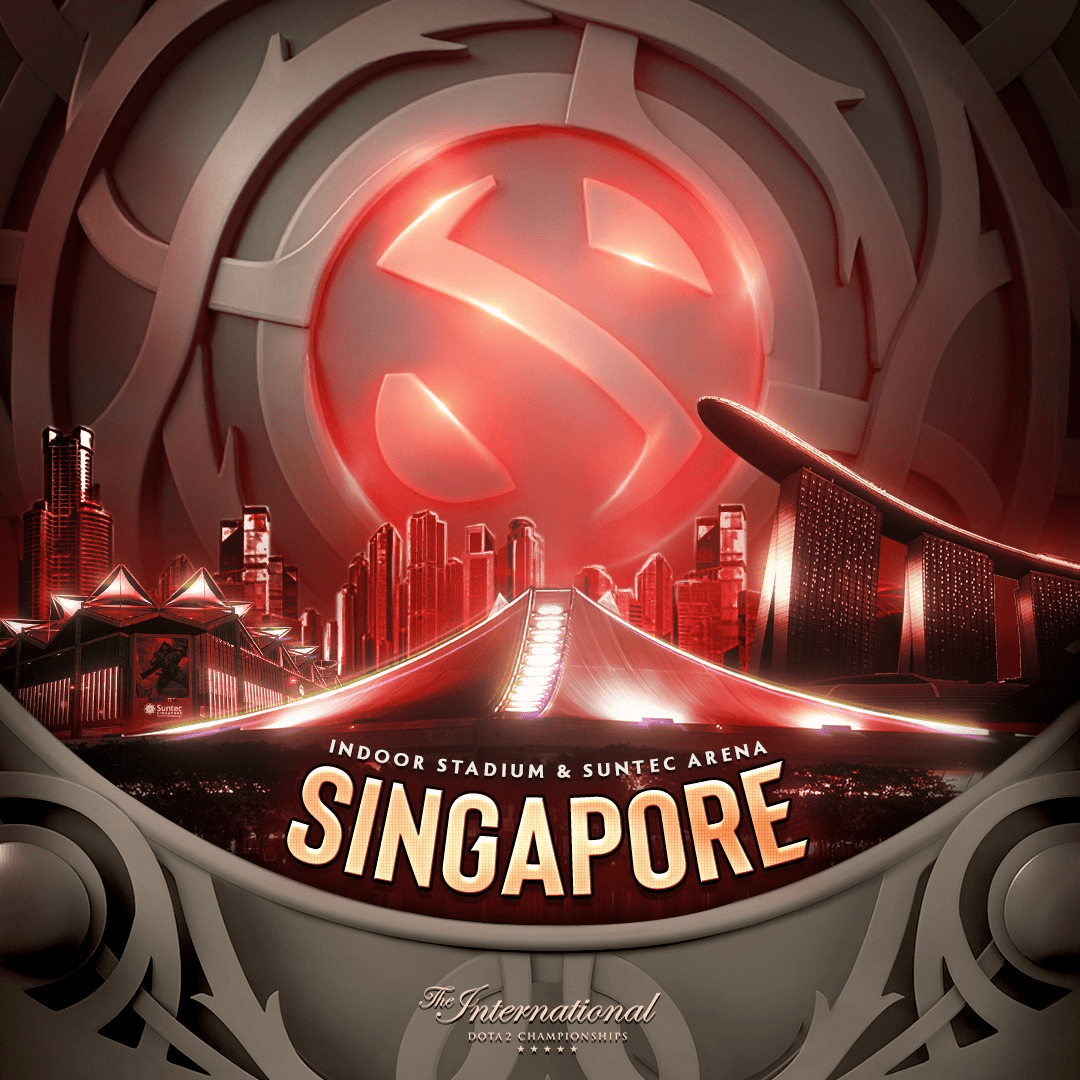 TI11 will be the conclusion of the 2021-2022 Dota Pro Circuit (DPC) season, with regional tournaments from across the globe still to commence leading up to October. Pro teams in each region will be vying for the top spot in their respective Major, and earn a coveted berth in TI11.

The last Major of the DPC season will be held in Arlington, Texas from 4-14 August. As such, the full list of teams heading to TI11 will be revealed in the months to come.

Being the competition that holds the record for having the largest prize pool ever for an esports event at US$40 million during last year’s TI10, all eyes will be on Valve to top their own efforts in this year’s event. Similarly, the prize pool for TI11 will most likely be revealed not long before the competition commences. 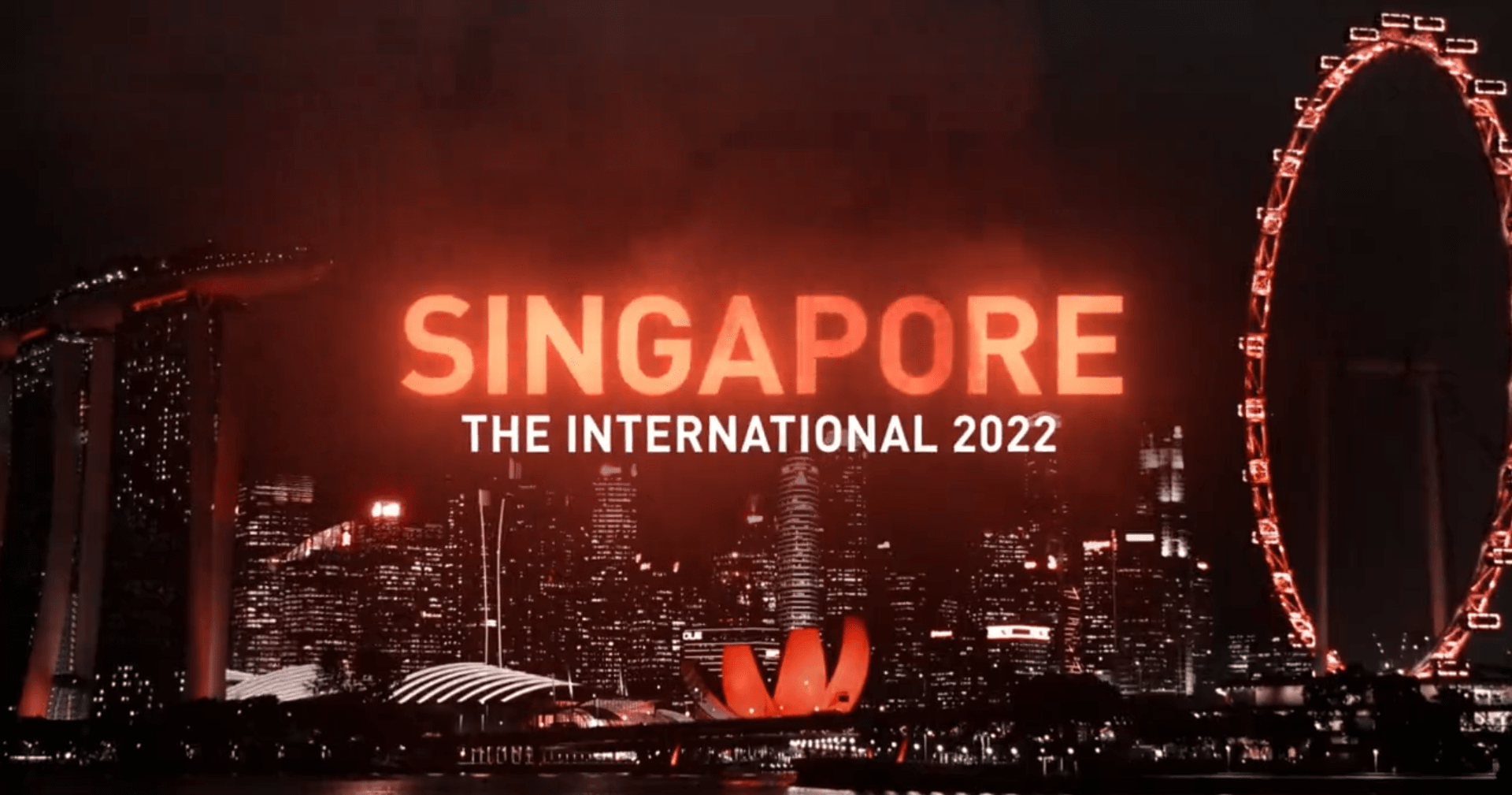 This will mark the first time in the competition’s history that it will occur in Southeast Asia. Prior to this, TI10 was held in Bucharest, Romania, after pulling out of its initial location in Stockholm, Sweden the Swedish government refused to give it recognition as an elite sporting event. Given how Singapore has been increasingly more involved in the esports scene in recent years, there shouldn’t be any such issues for TI11.

The last large-scale Dota 2 esports event to be held in Singapore is the ONE Esports Dota 2 Singapore Major, which took place in April 2021.