First revealed to the world at this year’s E3, BANDAI NAMCO’s Dragon Ball FighterZ was a pleasant surprise, eschewing the three-dimensional fighting in recent games and pivoting to a gorgeous looking 2D fighter from yester year. Fans and gamers are all excited about this latest fighter, and it has been nothing but great previews for Dragon Ball FighterZ. At EVO 2017, we got even more great news that the Closed Beta sign-ups would be opened shortly on July 26, but now BANDAI NAMCO has announced that in a bid to expand the capacity of the Closed Beta to accommodate more players, the original date will now need to be pushed back. 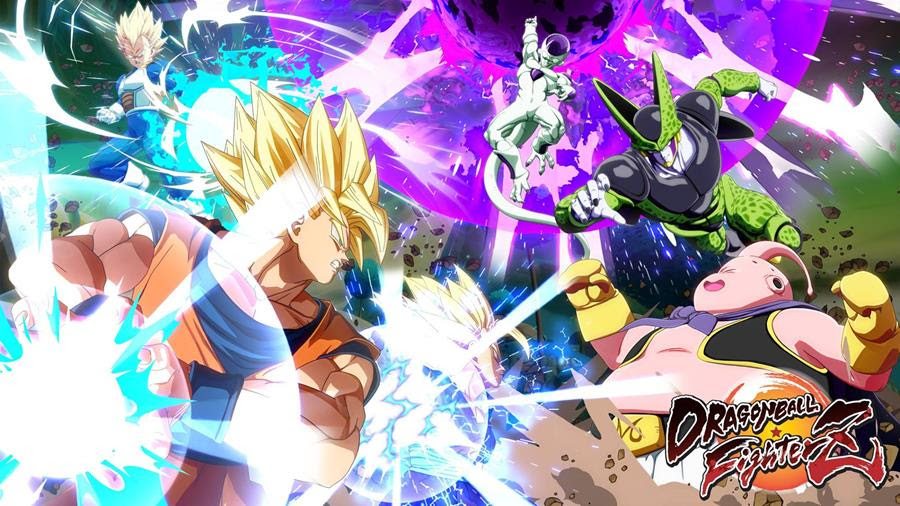 Now, sign-ups for the Closed Beta will commence on August 22, and the Closed Beta will be held from September 16 – 17. Rather than just the previously announced 9 fighters, this delay will also allow the developers to include more characters, as well as a part of the Lobby! So if you are eagerly anticipating the 2018 release of Dragon Ball FighterZ, be sure to join in on the Closed Beta for both PlayStation 4 and Xbox One!

DRAGON BALL FighterZ is slated for an early 2018 launch on the Xbox One, PlayStation 4, and PCs via STEAM. Registration for the closed beta will open on August 22nd. 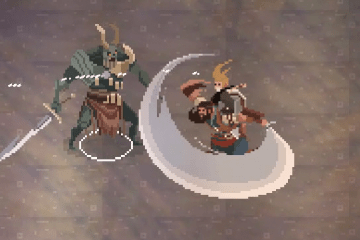