GameStart is all about gaming – digital, online, offline, analog, tabletop – across all genres. So we’re gathered an eclectic group from the game industry for our very first Dungeons and Dragons session in GameStart! 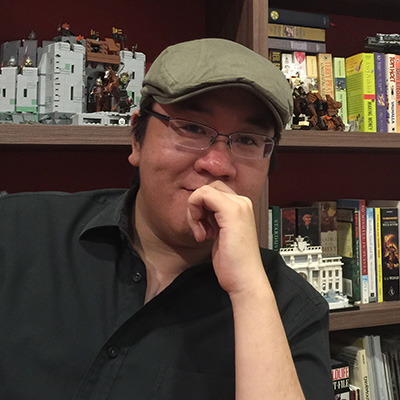 Having commit the egregious sin of doing poorly in school as a Singaporean, Ian starting working young and only returned to his studies at 23, receiving a scholarship at the Nanyang Academy of Fine Arts. In 2010, his second year there, Ian co-founded Witching Hour Studios with some friends. He is currently working on their latest title, Masquerada: Songs and Shadows.

Aside from Witching Hour and industry endeavours, you can find him playing board games, tabletop RPGs and lots of Lego. 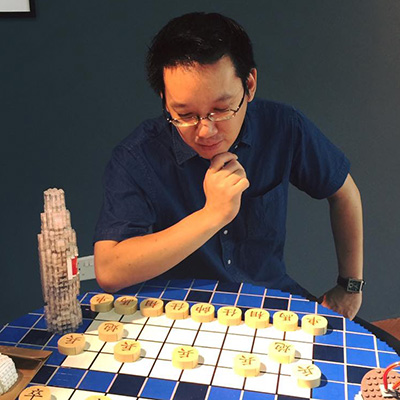 A former documentary producer for National Geographic, he now focuses his talents to the world of LEGO, creating sculptures and scale models out of these plastic bricks for corporate clients. In his spare time, he also manages and runs Brickfinder.net, the largest LEGO blog this side of South East Asia. 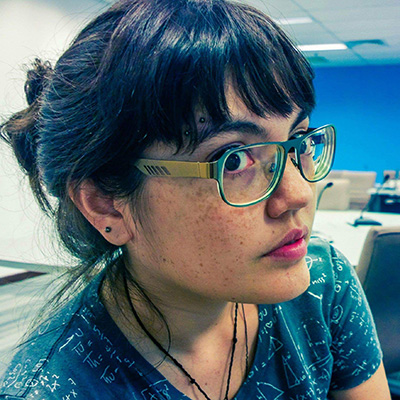 Charlene Shepherdson is a performance poet and dramaturg interested in the intersection where heritage, technology and environment meet. She uses language in written, performative and visual forms to build communities and grow voices. Her work has been published in the Straits Times, in poetry anthologies by Math Paper Press and Ethos Books, traveled to open mics in Asia and made appearances as visual text in the Arts House, the Substation and in Singapore libraries, under National Art Council’s Project LAVA. 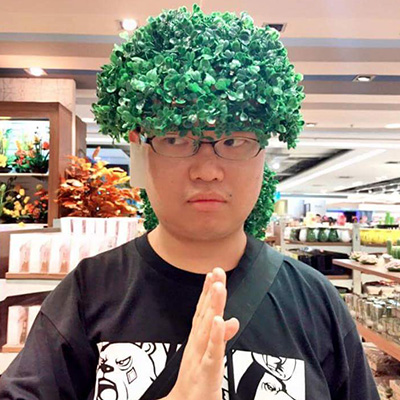 Shawn is a Game Designer and Co-founder at BattleBrew Productions. He has served as a Game Designer at Nubee and Gumi Asia, as well as SUTD Game Lab before this. He greatly appreciates tonkotsu ramen, small animals, and good books, preferably not all at once, and certainly not at all in the same way. 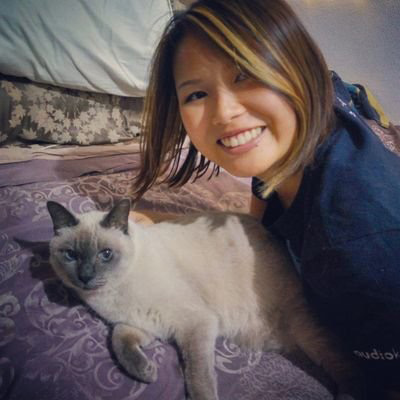 Gwen is a Singapore-based sound designer for video games and also the co-founder of IMBA Interactive with 6 years in the industry. Having experience of heading a startup, she’s developed nearly obsessive project management skills and is a team player with a flair for organisation and execution whilst maintaining welfare of co-workers and staff. In her free time, she cooks, games and harasses her cat.