Not long after the release of Dying Light 2 earlier this year, developer Techland has already set its eyes firmly on the future.

The Polish studio recently published a press release stating its intent to hire new talent to produce a “new unannounced AAA open-world action-RPG in a fantasy setting”, with the goal of expanding its workforce to support the development of this ambitious new project. While Techland’s recruitment is still very much in its infancy, the team have already acquired some massive talents from fellow Polish developer – CD Projekt Red – in the process.

Some of these ex-CDPR devs include narrative director Karolina Stachyra and narrative lead Arkadiusz Borowik, both of whom worked on The Witcher 2 and The Witcher 3 and their respective DLCs. They are joined by other notable names such as open world director Bartosz Ochman (The Witcher 3, Cyberpunk 2077), lead game designer David McClure (Deathloop), lead animator Kevin Quaid (Horizon Zero Dawn), and creative director Mario Maltezos (Max Max, Prince of Persia: The Sands of Time).

“Our ambition is to introduce a brand new IP that is vastly different from what we have been doing for the past several years,” said Techland CEO Paweł Marchewka. “We want to create a fully next-gen experience. A new fantasy epic set in a sprawling open world, fueled by the skills and experience we have gained as a team over the years, infused with new ideas, passion, and creativity.”

“While we cannot share more details about this project now, we’re all truly invested in it and looking forward to showing it to gamers when the time is right,” added Marchewka.

Though details about this new project are scarce, seeing the talent that is already involved in it does make one lick their lips at the prospect of a new AAA fantasy RPG to accompany CD Projekt Red’s very own venture into their next instalment in Witcher games.

While Techland seems to be gearing up for a few years of intense development of this new IP, Marchewka reiterated the team will continue to support Dying Light 2 “for at least 5 years”, given how the game only just launched in December 2021.

Silent Hill May Return With Multiple New Projects And A Remake 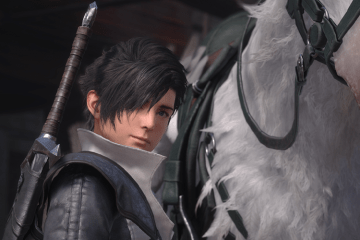 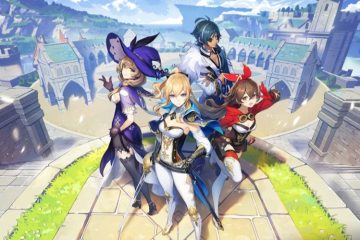