There’s nothing quite like watching your favourite esports teams duke it out on a live stage among thousands of other screaming fans. Come August, Southeast Asian fans will get to experience that once more with the ESL One Malaysia 2022.

Organised by ESL Gaming in partnership with Intel, the ESL One Malaysia 2022 will be held from 23 – 28 August 2022. The grand finals of this tournament will be played out in front of a live audience at the Arena of Stars in Resorts World Genting, Malaysia. 12 of the world’s best Dota 2 teams will be competing for the lion’s share of a US$400,000 prize pool. 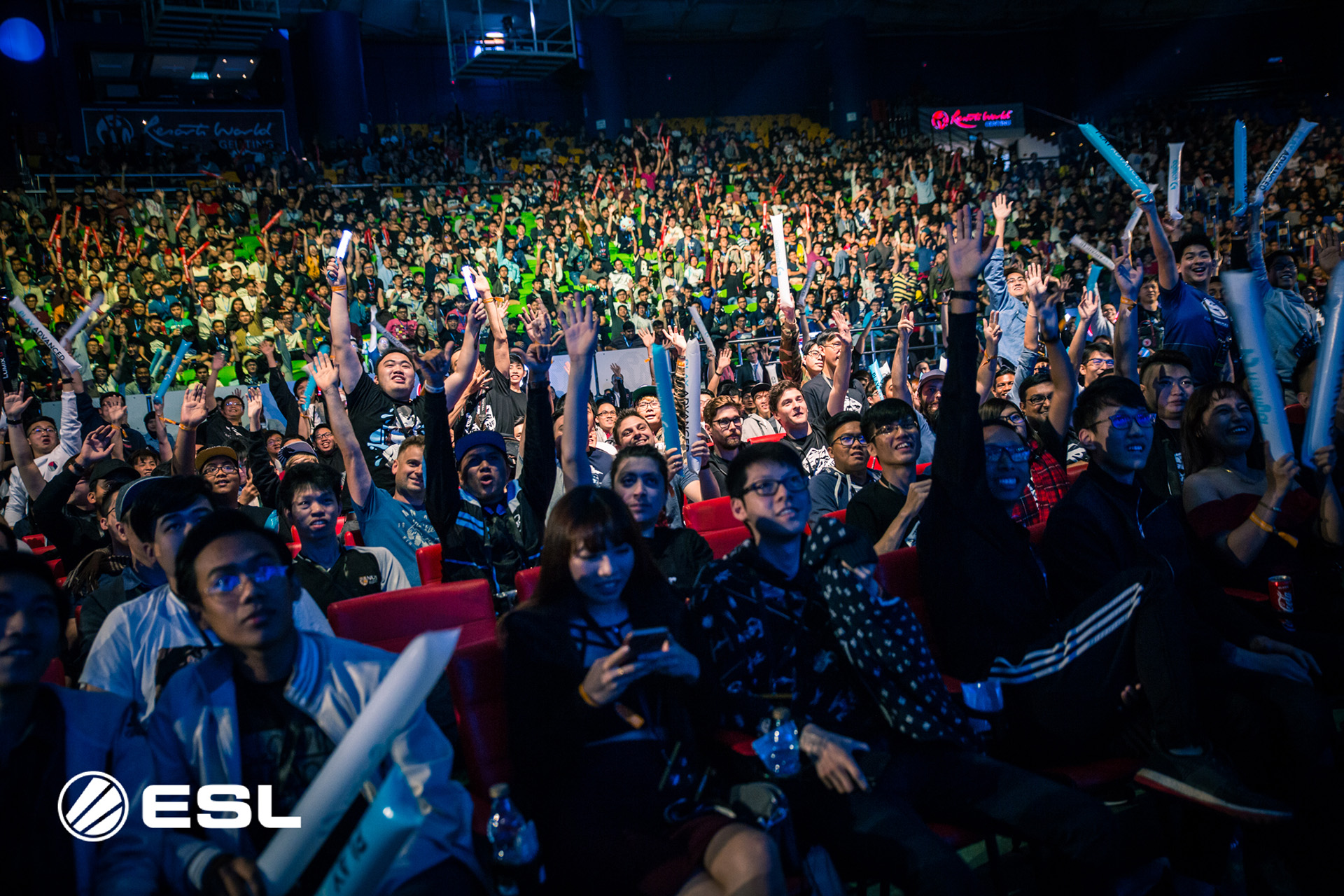 This will mark the first time a Dota 2 competition was held in front of a physical audience since 2019, and the first time ESL One has organised a competitive event in the region since ESL One Genting 2018.

The ESL One Malaysia 2022 is independent of the Dota Pro Circuit (DPC), and will provide the perfect warm-up stage for teams who will be taking part in The International 11 (TI11) in Singapore in October. 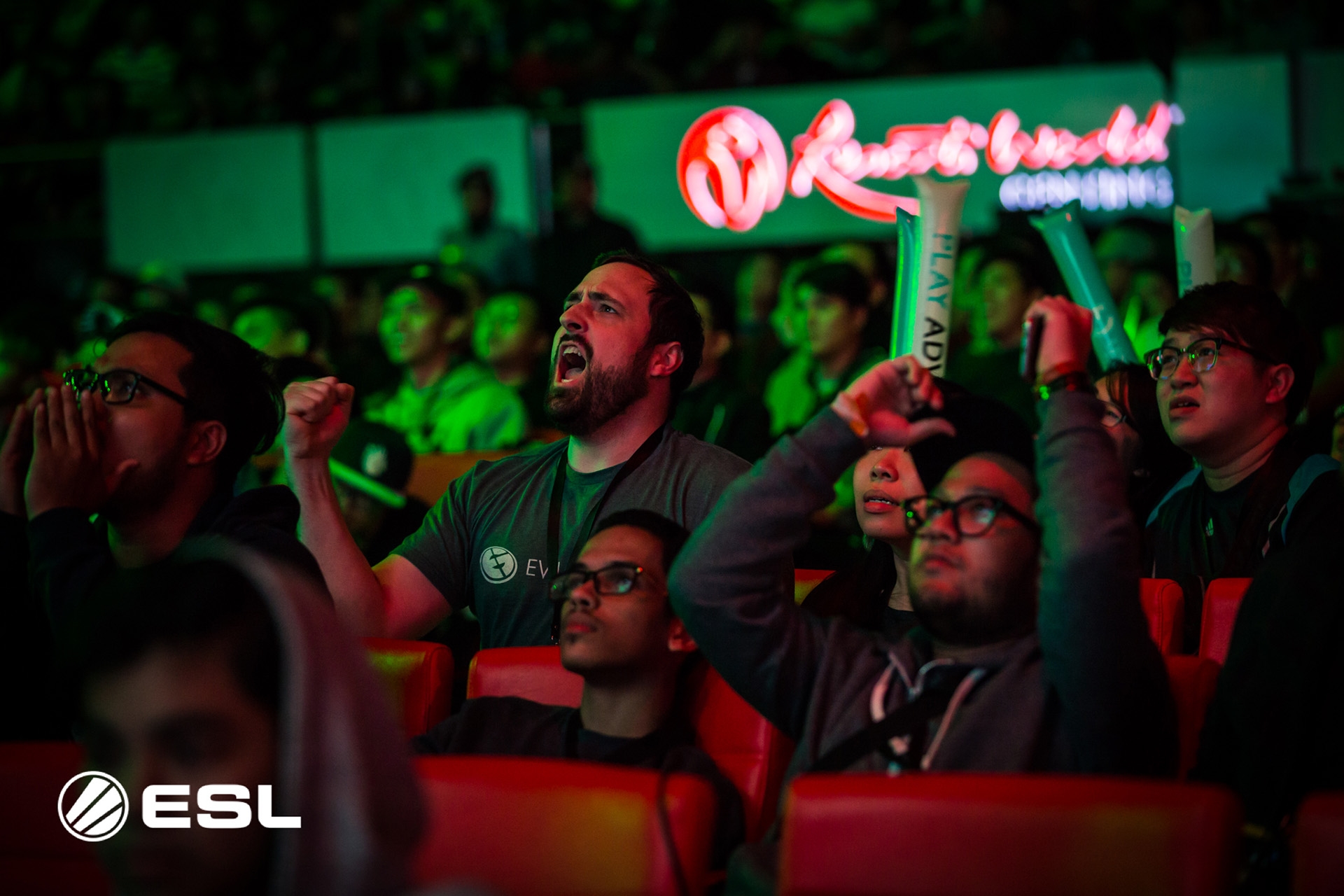 “When we hosted ESL One in Genting back in 2017 and 2018, the fans brought along an amazing atmosphere and the place has kept a special place in our hearts ever since,” said Artem Bykov, General Manager, Game Management at ESL Gaming. “Returning the fantastic world of Dota 2 to the Arena of Stars is a great opportunity and we are thrilled to invite everyone for another amazing esports experience.”

“Esports across South East Asia has seen enormous growth online in the last two years, during a time when live events haven’t been possible in the region,” added Nick Vanzetti, Senior Vice President of Asia-Pacific Japan at ESL Gaming. “It’s exciting to finally be able to offer fans throughout the region the ability to connect in-person again, as we return to stadium-scale esports events with ESL One Malaysia.”