The future of football video games is about to undergo a massive overhaul. Earlier this week, Electronic Arts announced that EA Sports will be parting ways with the FIFA brand to form its own football gaming namesake: EA Sports FC.

This announcement now sheds some light on EA previously “reviewing its naming rights agreement with FIFA” in an official statement made last year. It seems EA was planning on going independent for some time, but will officially do so after its partnership with FIFA ends in July 2023. 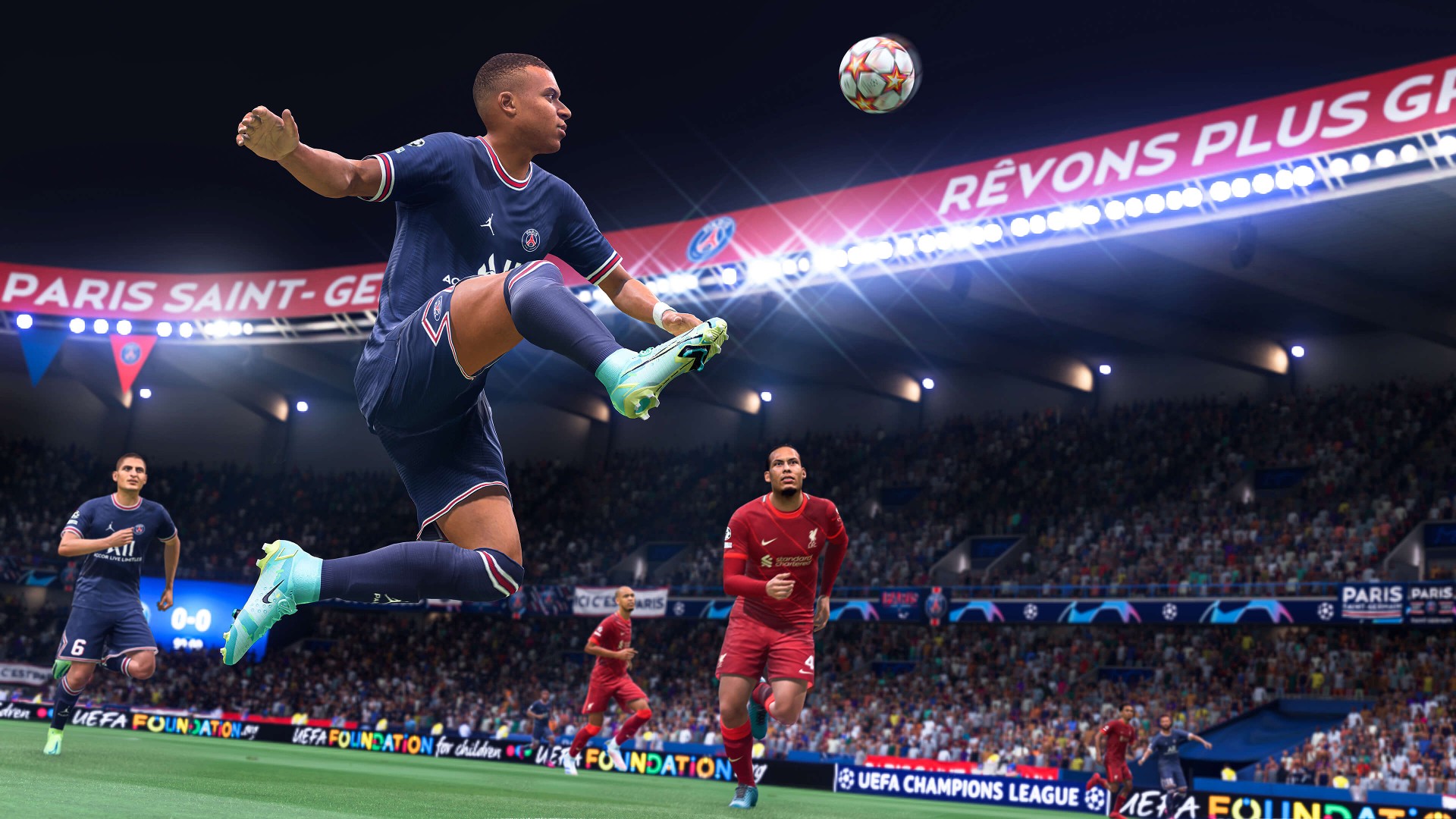 Despite ditching the FIFA license, EA Sports will continue its official partnerships with the major footballing leagues across the globe, including the English Premier League, La Liga, Major League Soccer (MLS), and the UEFA Champions League.

Whether this will affect FIFA-licensed tournaments such as the FIFA World Cup remains to be seen. In the meantime, football fans can still enjoy the upcoming 2022 World Cup update potentially coming to FIFA 22 later this summer once the tournament in Qatar commences in November.

This news was also followed up by various football clubs announcing their partnership with EA Sports FC:

We’re In The Club.

We are in the club.
More information in July 2023.#EASPORTSFC pic.twitter.com/ZrsABMu1tZ

“We’re incredibly excited to build the future of global football with all of you, and will be happy to share more info on EA SPORTS FC in Summer 2023,” said the official statement in the EA newsletter. “The future of the sport is very big and bright, and football fandom is reaching across every corner of the world. Global football has been part of EA SPORTS for nearly thirty years – and today, we’re ensuring that it will be for decades to come.”

How exactly EA Sports FC will build on their promise will have to wait until its first major update in July 2023. 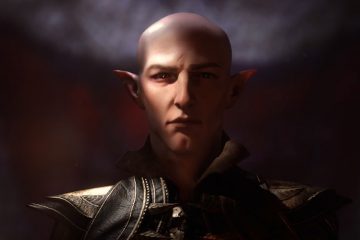 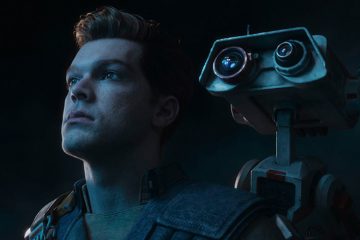 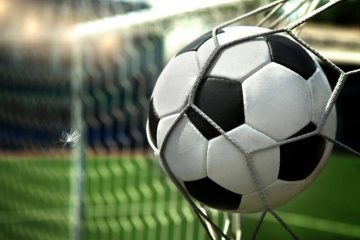