The 25th anniversary of Final Fantasy VII was certainly a moment to celebrate as fans of one of the most iconic JRPGs of all time gathered around the virtual screen to witness what Square Enix had in store for the franchise. We certainly weren’t disappointed.

During the 25th anniversary stream, FFVII executive producer Yoshinori Kitase announced several upcoming projects that many fans have been looking forward to. Among the various announcements made at the event, arguably the most highly-anticipated was the next title in the FFVII Remake series: Final Fantasy VII Rebirth, coming out in Winter 2023.

The most interesting part about this announcement is that Rebirth is the middle installment of a trilogy, with a third game still yet to be announced, though I imagine that could be some time in the future since this one is still in development. 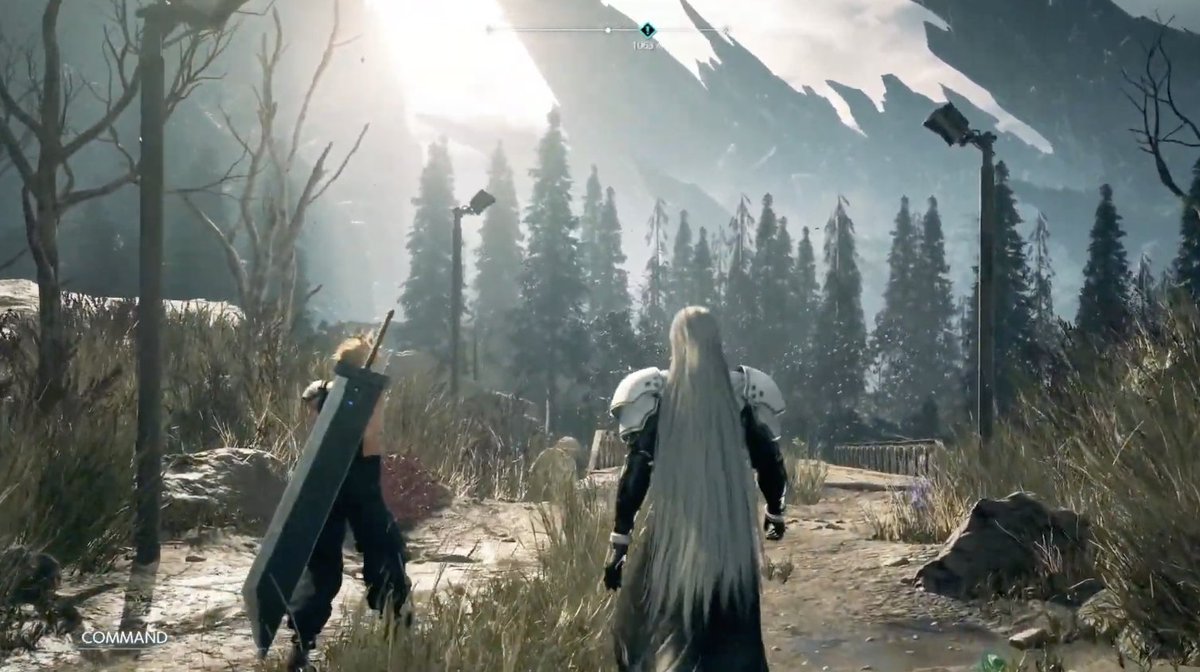 After the events of Final Fantasy VII Remake many would wonder where the game would go, having branched off narratively from the original game. It seems that director Tetsuya Nomura and team were building towards a retelling of the original and injecting some fresh ideas into it. From what the trailer suggests, Rebirth seems to aim to address the involvement of fan-favourite Zack Fair in the upcoming game, having been reintroduced to the story in the final moments of Remake.

“Final Fantasy VII Rebirth is being designed so that people can enjoy this game whether they know the original game or not,” said Nomura in a post-announcement message on Twitter. “Cloud and his friends embark on a new journey in this game, and I believe that the scenes that they witness after leaving Midgar will give players a fresh, new experience.” 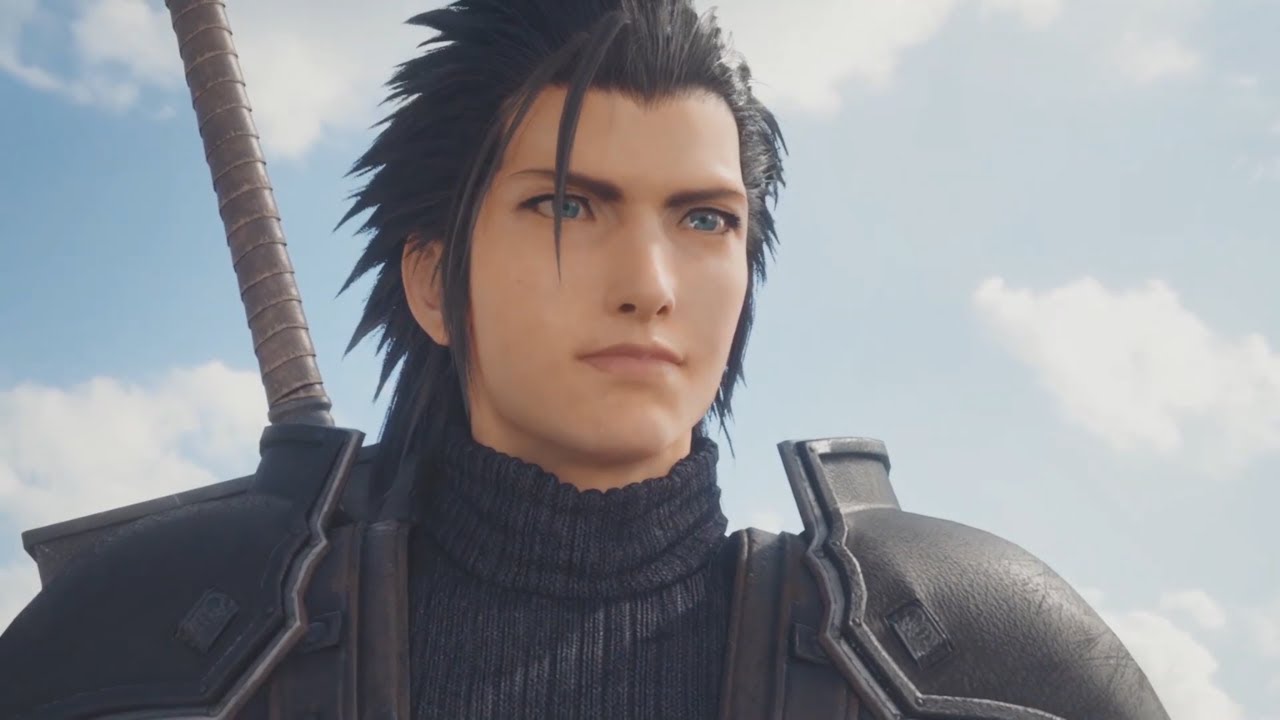 In a smart business move, Square Enix also announced Crisis Core: Final Fantasy VII Reunion, a remaster of the 2007 PSP-exclusive prequel to FFVII. The game tells the story of Zack and his rise through the ranks of SOLDIER, and how Cloud would eventually take the Buster Sword from him. Since that game is coming out in winter of this year, I imagine it’s the best time for new fans to get acquainted with the black-haired protagonist before jumping on Rebirth when it launches next year.

Currently Final Fantasy Rebirth is announced as a PS5 exclusive, but given how Final Fantasy VII Remake went on Epic Games Store about a year after its original release, it’s probably safe to assume that a PC port of the title could appear on PC not long after release.

Speaking of which, Final Fantasy VII Remake Intergrade will be available on Steam on 17 June 2022, complete with Steam Deck compatibility.