It’s been a hot minute since we’ve heard anything substantial about Final Fantasy XVI. Good news for FF fans, though – game producer Naoki “Yoshi-P” Yoshida has recently stated that the next trailer for the game will be coming very soon.

Yoshida stated that development for Final Fantasy XVI is “pretty much complete” in a recent announcement stream for NieR Re[in]carnation’s upcoming collaboration with Final Fantasy XIV Online, according to translations by @aitaikimochi on Twitter.

FF16 news by Yoshi-P from the NieR Re[in]carnation stream:

-The trailer is done. Certain factors caused the announcement to be delayed, but it should drop “soon”

-The game is pretty much complete

This reinforces Yoshida’s statement that the game is in “the final stretch” of development in an earlier interview with Japanese clothing company Uniqlo in the wake of the release of the Final Fantasy 35th Anniversary UT Collection T-shirts (via Reddit).

It shouldn’t come as a surprise that updates on FFXVI from the team being rather sparse since the 27 December announcement, as had the team had “spent a long time polishing and debugging the game”. 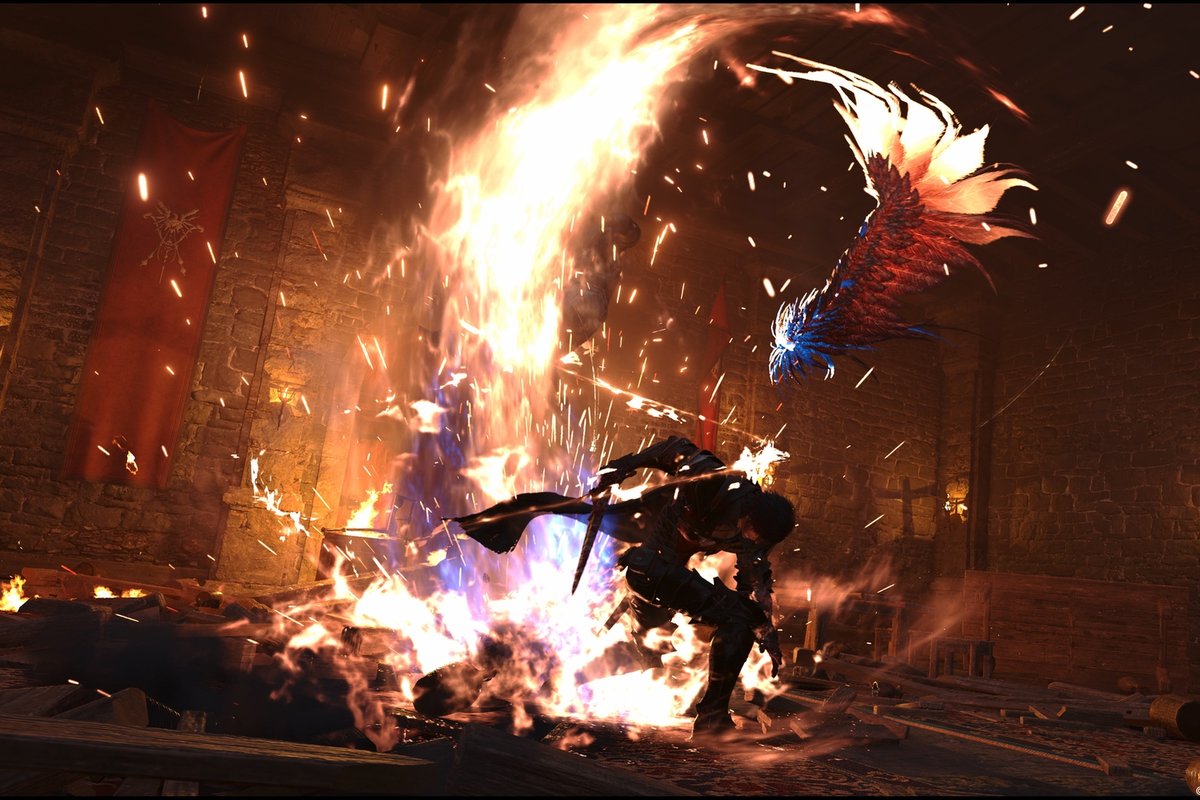 Now that they have something more substantial to show off for it, the question now is when exactly the trailer will drop, and on which platform. Given how Final Fantasy XVI was first revealed at the PlayStation 5 State of Play, it’s likely that the next trailer could appear at the next State of Play event this year.