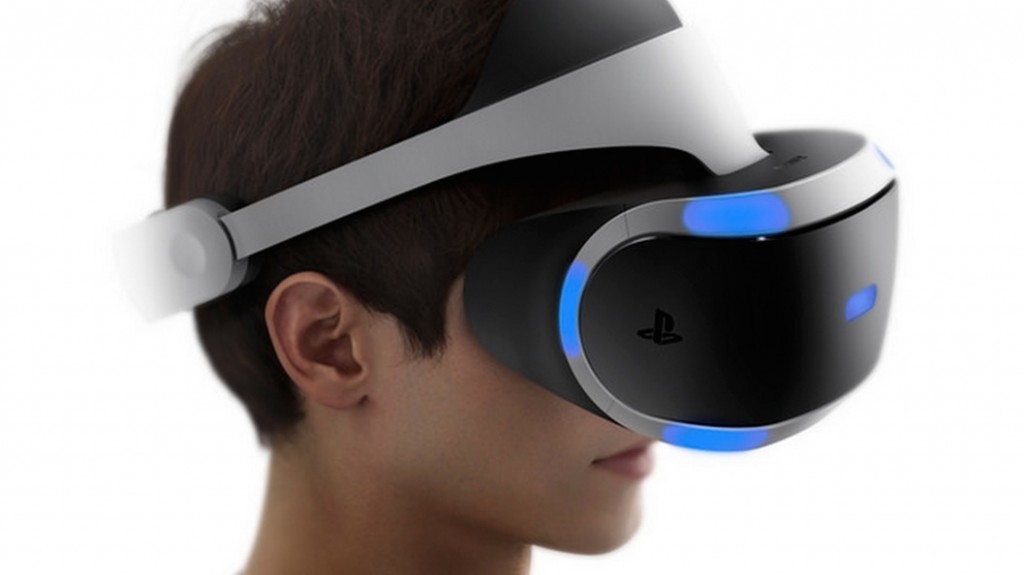 This year, Sony’s booth is 30% bigger than 2014, with a second storey dedicated to the PlayStation VR. Six demo sets will be available for visitors to try, and this will be the first ever public hands-on in Southeast Asia.

If you’re keen to try it out, sign up via this web form. Registration is open from now till 10th November.

In addition, Sony’s booth will host a total of 50 demo stations showcasing 30 games. Street Fighter V, Bloodborne: The Old Hunters, Call of Duty: Black Ops 3, Star Wars Battlefront are just a small sample of games appearing. Many more games will be made available at the booth, so make sure you check out the full list here.

Keiichiro Toyama, the producer of Gravity Rush Remastered will be talking about the game on the Main Stage at 2pm on Saturday, 14 November.

Ono Yoshinori, Executive Producer of Street Fighter will be on stage at 5pm on Sunday, 15 November to present a special segment on upcoming Street Fighter V. 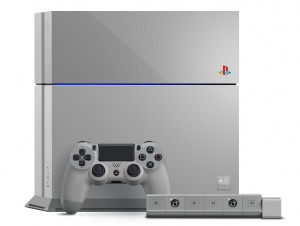 Sony has some special deals in store for early birds this year!

The first 50 customers at the Sony booth will be entered into a sure-win lucky dip, prizes include PlayStation exclusive merchandise.

In addition, the first 30 customers (of the 50) will get an additional chance at a 2nd lucky dip where they stand to win prizes that include a 40” BRAVIA TV, 32” BRAVIA TV and SONY mobile projector.

For visitors who purchase any PlayStation console, three lucky customers (one will be selected each day) will be invited to come back on Sunday, 15th November for a fun dance-off challenge, with the winner taking home the 20th Anniversary Special Edition of the PS4. With only 12,300 pieces in the world, this is a rare chance to get your hands on this very limited edition console!

For more information about exclusive offers at GameStart 2015, head here!