Mobile JRPG Brave Frontier has announced a special Summer collaboration with fighting game The King of Fighters (KOF)! From 24 April 24 to 22 May, players will get the chance to acquire 4 new KOF characters as well as those from the previous collaboration.

The 4 new KOF characters are: 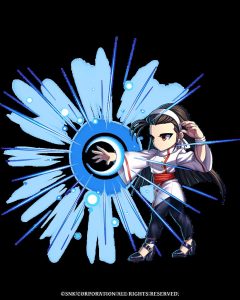 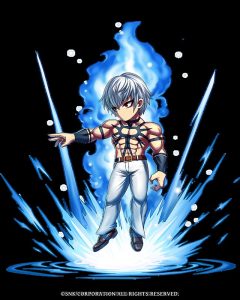 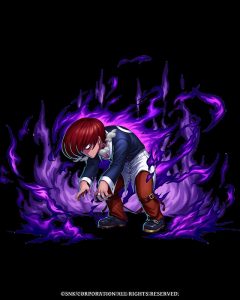 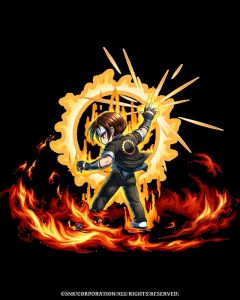 KOF characters from the previous collaboration:

A new dungeon called KOF Arena will be opened during the event. Players can select different paths as they complete the dungeon and battle their way to victory against the best fighters to obtain limited Items, including KOF Spheres, Materials, and Gems.