Till the end of April, players will support different guilds taking part in Eastertime Fete through side-quests and tasks to try and win a mysterious egg found in Gielinor by the Easter Bunny. They will also have the chance to gather fragments of crystallised chocolate eggs that create a special reward when combined!

In addition to a rare chocolate egg, the event’s rewards also include Imperial Coronation Armour and a wacky Easter-themed Chick-Axe weapon 😀

For more information head on to the official Jagex Runescape website for patch notes. If you just want to Advance to Go and collect all the hidden eggs, check out the excellent video guide by Radios Gaming.

Feeling generous? Players can donate RuneCoins during the event that will be converted into a real-world donation to Jagex’s two chosen UK charities: The Prince’s Trust and CPSL Mind. 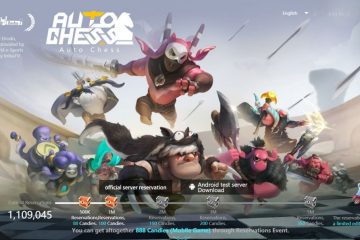 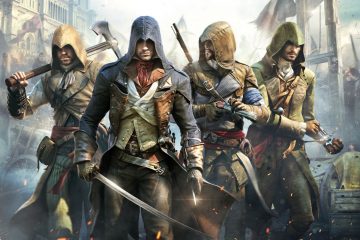 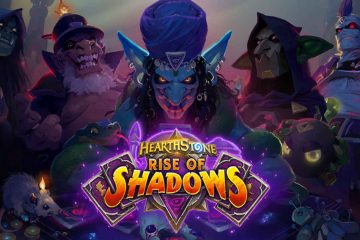