This weeks news is all about Beta Tests and Expansions! With a few other things thrown in for good measure.

Destiny. What a great game. Destiny 2. Not so much. That’s about to change. With the release of patch 2.0 last week, Destiny 2 is now a much better game. We are not kidding. Go check it out. You will be pleasantly surprised! Anyway, the BIG expansion arrives later today for PS4, Xbox One and PC. We are looking forward to it. Yes, Cayde-6 is dead and we want revenge but that’s not what we are here for. We are here for the new Crucible mode: Gambit. A PvEvP experience! We had a chance to play it during the free 24 hour preview and came away very much impressed.

The aim of the game mode is to collect 75 motes. Once done a super nasty bad guy will appear and you need to defeat him. While this is going on, another team is doing exactly the same thing in a different instance of your game. Whoever defeats their big bad first is hailed the winner. Much rejoicing. But wait..as you collect motes and deposit them, you can send powerful enemies over to the opposing teams game. 5, 10 and 15 motes deposited at one time will send over different enemies at increasing difficulties. Until the other team defeats these enemies, they can’t deposit their own motes. But wait…you can also go and invade the other teams game. You can heal their super big boss and generally mess with them. After 30 seconds or death, you are teleported back to your own game.  Yes. Gambit is great. Oh. There is a whole new campaign, strikes, weapons, gear and a raid in this expansion too. If you were wondering.. 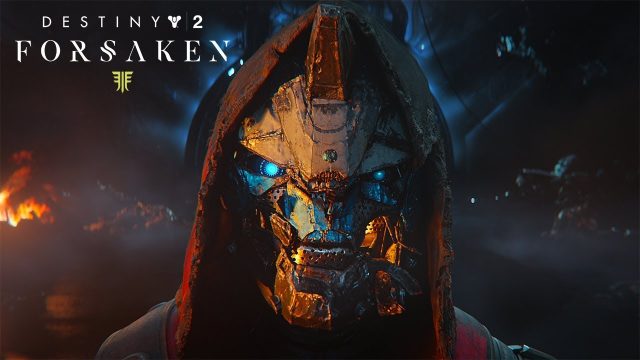 If you pre-ordered this bad boy then you’re in luck. Beta access starts for you TODAY. For the rest of you grunts, the beta will be available from the 6th September. PS4, Xbox One and PC. We are also looking forward to this. Ignore all the bad press (ie OMG IT HAS WOMEN IN IT – get over yourselves) and get yourself online this week. It looks a ton of fun and it’s pretty easy on the eye.  What’s in the beta you may ask? Well let’s see..

Two maps. Arctic Fjord and Rotterdam maps will be available for 64-player Conquest madness. Two days of Grand Operations will also be available on the Arctic Fjord map.  The Tides of War mode will also be active. This is a new mode for Battlefield V. It’s an ever-evolving meta narrative / live service component and the beta will have a five-part chapter called Shock Troops. Complete this during the beta and you get some swag to bring over to the full game release in November. Get in line soldier! 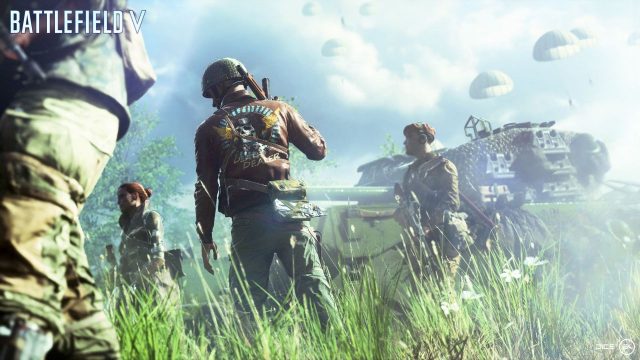 If you are over in the wonderful but wet UK at the end of September, you might just want to head over to the biggest game expo in the UK. From September 20th to 23rd the Birmingham’s NEC will open its doors for the UK’s biggest annual celebration of video games. EGX shines a spotlight on all things gaming, from getting a career in the industry and learning how to develop from the experts, to coming dressed as your favourite games character and playing in one of the competitive esports arenas. At the heart of the show are the games themselves, and this year’s show will house more games and consoles than ever, with more opportunities for attendees to get their hands on this year’s hottest titles, weeks and even months before their actual release dates. We just want to go to check out Red Dead Redemption 2! More info here.

Hitman 2 just got a super minimalist trailer that showcases one of it’s new locations. Where are we going? It’s gonna get hot and sticky. The jungle. This new setting will put players directly in the heart of a dark and dangerous South American rainforest, providing a vastly different canvas for Agent 47 to carry out his deadly missions. Truly a living, breathing jungle environment with threats lurking around every corner, Colombia will feature a unique gameplay experience with multiple paths to explore, unparalleled game depth and countless interactive possibilities for players. This is also looking awesome and is out in November. When Battlefield V is too. #gamerproblems

Who cares what the game is. The title and art for this game has sold us already. Described by the makers as a ‘Cat Mechtroidvania’ it has all the makings of a great game. Why? CATS! Plus it looks like a classic ZX Spectrum game. Coming to the Nintendo Switch and PC sometime in 2019, this is one to look out for. You can check the gameplay trailer here. 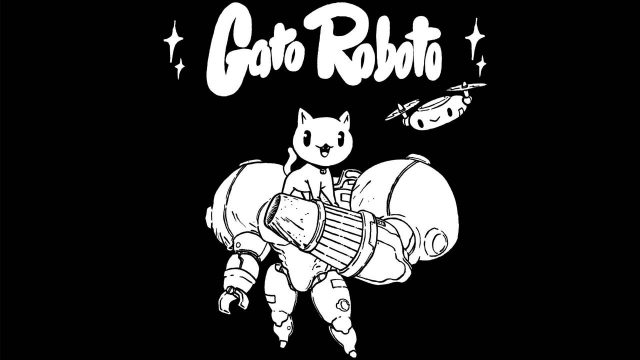 We’re off to play some Battlefield V now. See you all next week!