This week Lara Croft returns in Shadow of the Tomb Raider and Call of Duty gets a Battle Royale beta. Rub your hands together, stroke your chin and lets get into this!

Shadow of the Tomb Raider

The third game in the rebooted series sees Lara fighting off the Apocalypse™. Set two months after the events of Rise of the Tomb Raider, its story follows Lara Croft as she ventures through Mesoamerica and South America to the legendary city Paititi, battling the paramilitary organization Trinity and racing to stop a Mayan apocalypse she has unleashed. Lara must traverse the environment and combat enemies with firearms and stealth as she explores semi-open hubs. In these hubs she can raid challenge tombs to unlock new rewards, complete side missions, and scavenge for resources which can be used to craft useful materials. So business as usual then. We are just wondering when the T-Rex will show up in this series. Fingers crossed! 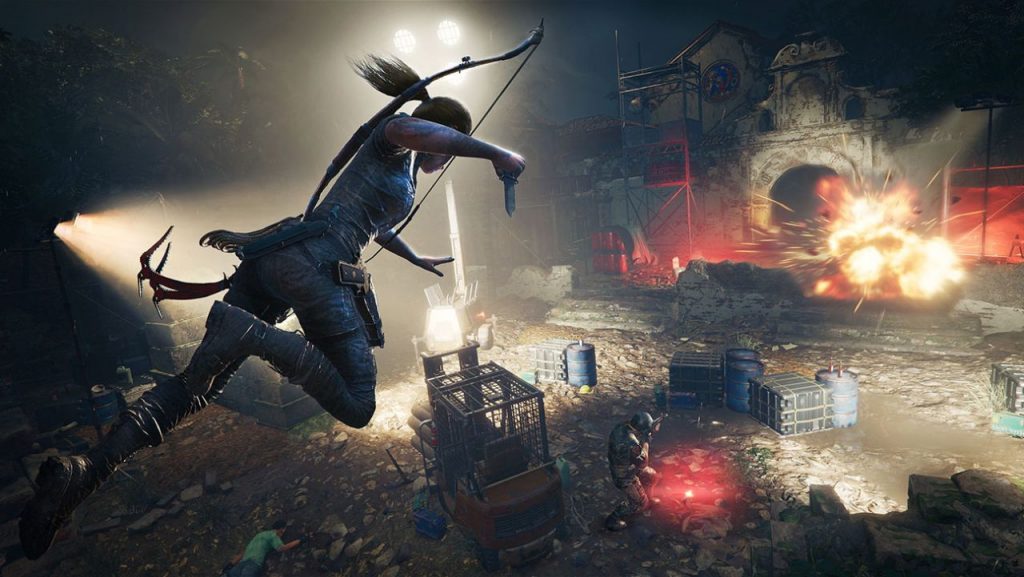 We are tired from just writing that heading! What a mouthful. So a little game called Black Ops IIII got a Battle Royale Beta today. Should we be excited? Hell yes. Featuring the biggest map ever created for the series (built from various multiplayer maps from the series so far) and a player count of 80, (which could be increased to 100 depending on the data Treyarch get from the beta) the makings of an extremely fun and enjoyable mode is there to see. Players can solo, duo or quad their way to victory (chicken dinner?) and acquire many different attachements, weapons and vehicles as they progress to the number 1 spot.

From what we’ve played so far, we can tell you that this is no cash in. It’s the real deal. It runs at a super silky 60fps and combat is the punchy CoD we know and love. The only difference here is that the Time To Kill (TTK) has been increased a lot! Couple this with body armour and you could get frustrated early on. This is no twitch shooter now. Inventory management is a breeze and using your equipment is also simple and easy. Everything else follows the usual BR norm. All with a Call of Duty twist. Promising.

If you are still in doubt, check out this fantastic trailer.

Leading up to the Tokyo Game Show, Square Enix and Disney unveiled the Kingdom Hearts: VR Experience. This brand-new, free to play app for the PlayStation VR system will immerse fans in the Kingdom Hearts universe like never before and allow them to relive some of their fondest Kingsom Hearts memories. 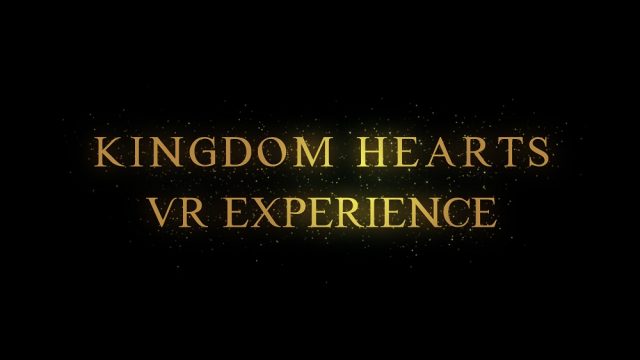 Developed by Sony Interactive Entertainment Inc and Square Enix, the “Virtual Reality Projection Mapping” project expands the visual experience and invites fans to fully immerse themselves in a 10-minute interactive video featuring music from the Kingdom Hearts franchise. Sounds pretty interesting and we hope to see more at the Tokyo Game Show.

Fighting games! So many fighting games! Dead or Alive 6 will officially launch worldwide on February 15, 2019. The long-awaited new installment in Team NINJA’s iconic fighting game series will be released across digital and retail platforms for the PlayStation 4, Xbox One and PC via Steam. As a pre-order bonus you will receive a bonus costume for one of the game’s most popular characters, Kasumi. At least it’s a costume and not the actual damn character. Take a look at some early character art below. Very nice! 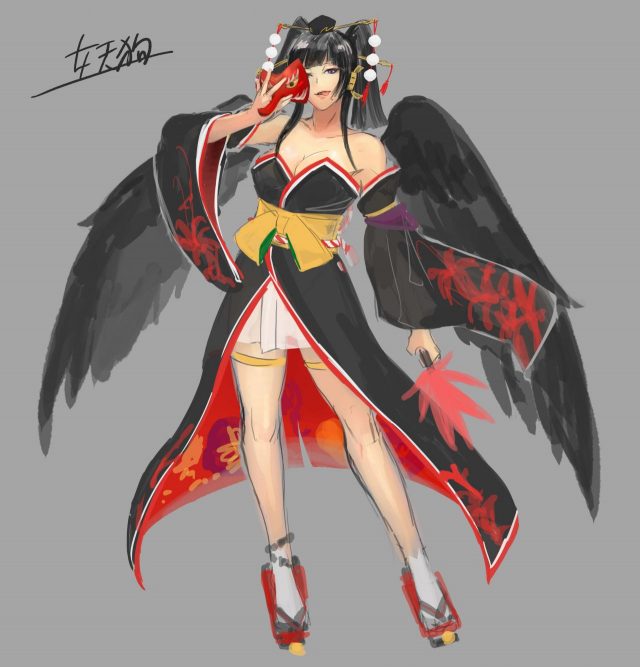 Japanese publisher Cygames has unveiled the teaser trailer and website for Project Awakening, an action RPG in development exclusively for PlayStation 4. Not much is known about the game at the moment but if you check out the trailer you can see it has a Dark Souls kind of vibe to it.

As part of the Cygames ongoing drive to deliver the very best in entertainment, the company has assembled a fantastic development dream team to create the game, boasting extensive experience across a variety of much-loved videogame titles. Under the accomplished direction of Junji Tago (Metal Gear Solid V and Peace Walker) and Ryosuke Aiba (Xenoblade Chronicles 2 and FF XIV), the team is hard at work on a title that aims to bring a fresh approach to the world of fantasy RPGs. We can’t wait for this one!

Cat Quest developed by Singapore studio, Gentlebros  has made it to the Nintendo Switch this week! Focusing on real-time hack ‘n’ slash combat, sweet loot and cat puns – lots and lots of cat puns – Cat Quest is an isometric open world 2D action-RPG that will take players on a colourful and playful adventure.

Set in the world of Felingard, Cat Quest sends you on an epic journey to defeat Drakoth, an evil cat-lord who destroyed your boat and catnapped your sister. He is as pawerful as he is meowsterious however, and in order to rescue your paw sister, you must realize your destiny as the last of the Dragonblood, a long-lost race of dragonslaying cats.

This is the purrfect opportunity to catch up on the story in prepawration for Cat Quest II – The Lupus Empire, which will be pouncing to Nintendo Switch, PlayStation 4, Xbox One and PC/Steam in 2019!

That’s all for this week! We’re off to play some Blackout now! See you in the middle of the circle! BOOM!