Crack those fingers and grab a comfy chair. News time. We bet most of you are still playing Spider-Man or have just started on Shadow of the Tomb Raider. Not to worry as it’s a slow week for gaming news! Let’s see what we have.

The Walking Dead: The Final Season

Who’s still following the Telltale series? Well if you do, Episode 2 is dropping soon and here’s what we know:

A single shot rang out, and in that moment, everything changed. Now Clementine’s chance for a home may already be lost, and her bond with AJ may never be the same. With their future suddenly poisoned by uncertainty, Clem must work to manage the fallout and salvage their situation. But a force more relentless than the dead is lurking in the woods, and a ghost from Clementine’s past will soon return to threaten her future… 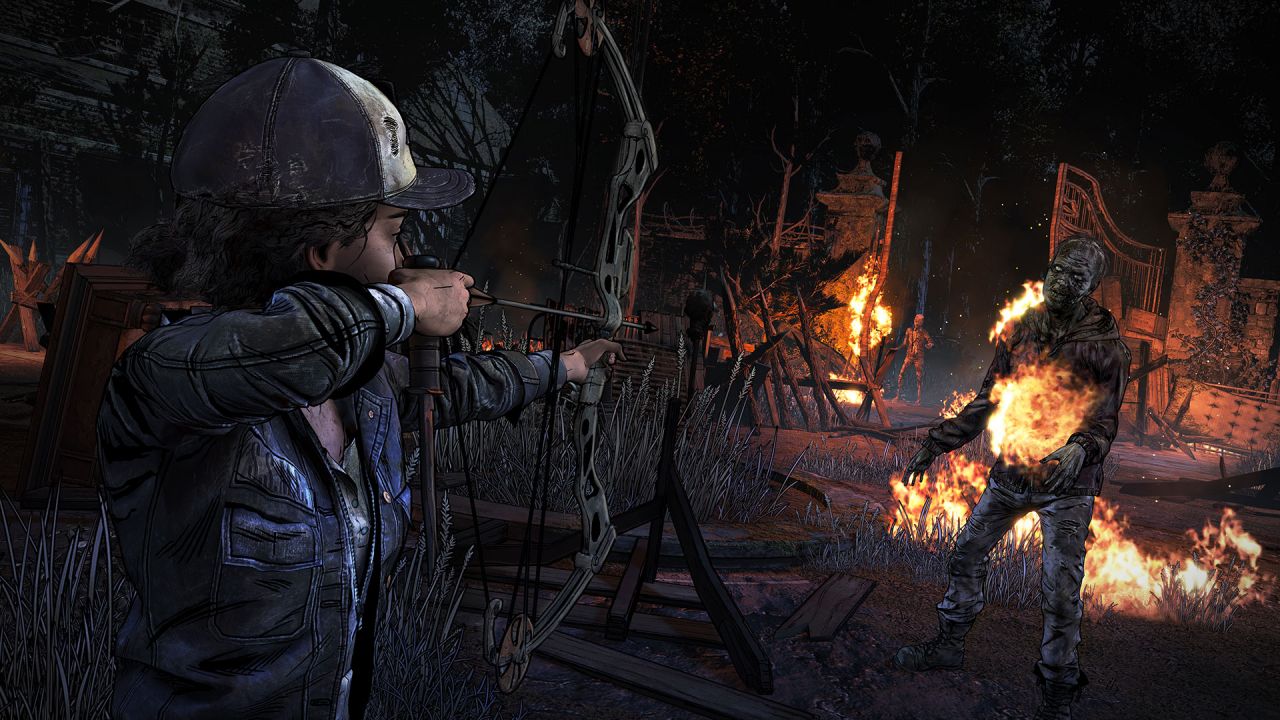 The episode is called ‘Suffer the Children’ which sounds all very cheery and will be available for PlayStation 4, Xbox One and PC very soon.

Available now on iOS and Android, Brave Frontier: The Last Summoner is an original, full-fledged mobile JRPG set in the Brave Frontier extended universe. Embark on a fantastic adventure in a new branch of the story set a thousand years after Brave Frontier, leaving Grand Gaia behind. In this standalone adventure, players will meet a new cast of characters as they unravel the mysteries of a new world. This new addition to the Brave Frontier franchise was crafted with a splendid state-of-the-art HD 2D design, bringing all character artworks to life like never before as you can see below. 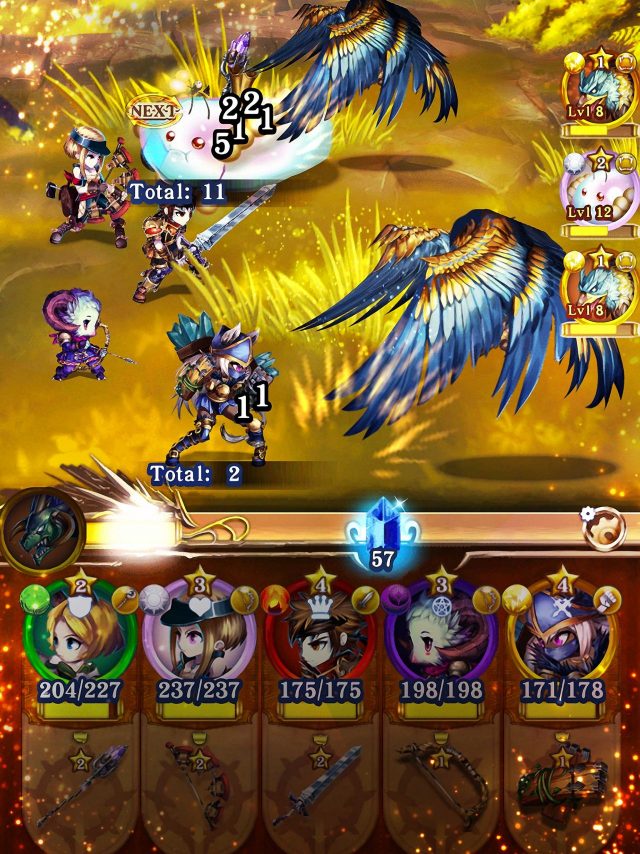 PC players will finally be able to build their own Gunpla and experience the thrill of the large scale robot warfare! No need to feel all left out now. The PC version will include all current PS4 updates. Additionally, players will also be able to fight with their favourite Gundam in two brand new battlefields: The Class Room and The Student Boardroom.

Customisation is one of the main features of New Gundam Breaker, as players have the oppertunity to create, style and then use their own Gundam models based on their favourite Mechs. Bandai Namco are also excited to announce that all the future DLCs will be free of charge. Making this the perfect game to build your dream Gunpla, personalise it and jump into epic battles!

Collector’s Edition. Ultimate Edition. Special Edition. Day One Edition. Definitive Edition.The Edition Edition. Repacked stuff can be great and sometimes its just a quick money grab. We put this release in the former category as it’s easily the best of the ‘Tales’ series so far.. 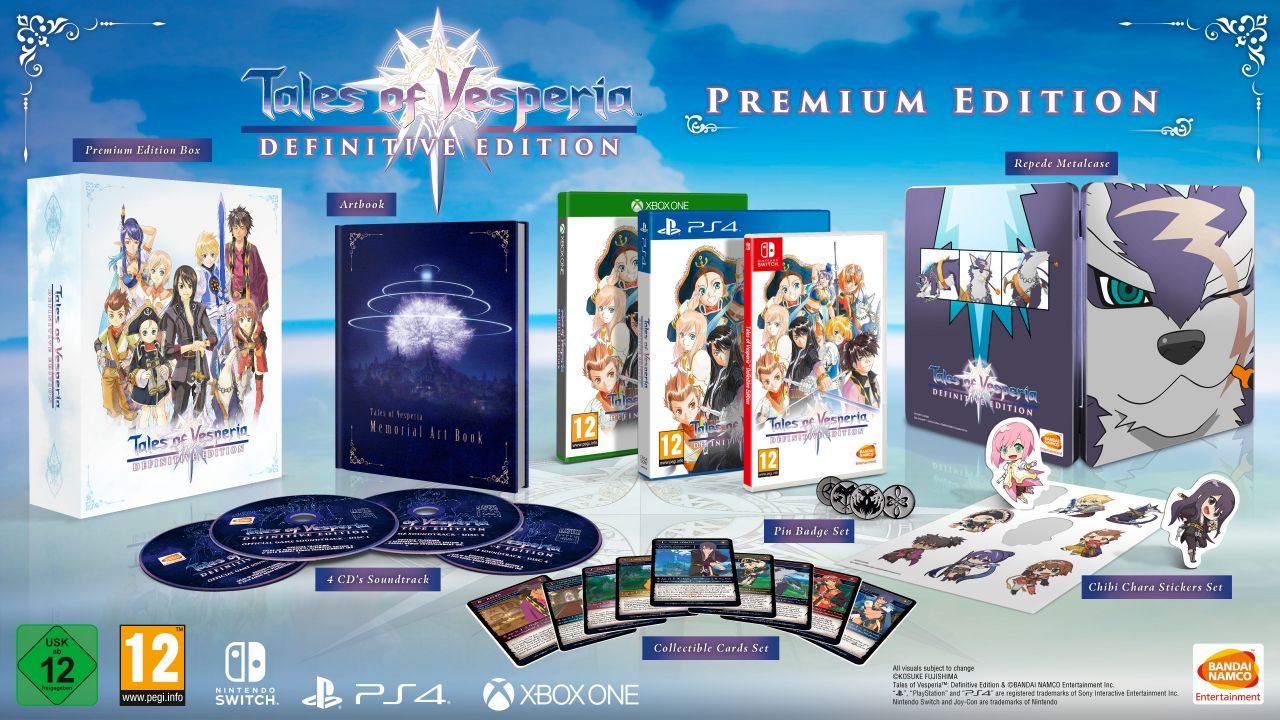 The updated version of the game will use a specialised iteration of the ‘TALES OF’ series’ Linear Motion Battle System for combat. Players control a single party member in real-time combat while other party members are controlled by a customised set of A.I. commands. Players can swap between any of the four characters at any time during battles and can perform physical attacks, magic artes or even powerful mystic assrtes.

Tales of Vesperia: Definitive Edition will be available for the Xbox One, PlayStation 4 system, Nintendo Switch and PC in January 2019.

That’s it for this week! You an get back to whatever you were doing now. We’ll be back next week with more news for you all.