The winners of this year’s Golden Joystick Awards have been announced and with no surprise, God of War took most of the accolades. List of all the winners:

Square Enix has announced that the third expansion for Final Fantasy XIV is releasing during the summer of 2019. Named Shadowbringers, the next great chapter will take players on new adventures to battle against the threats to the realm as they become Warriors of Darkness.

The new expansion will bring an abundance of new content, including a new player race, multiple new jobs, an increased level cap up, sprawling new areas, adjustments to the battle system, as well as a variety of new battle, crafter and gatherer content. In addition to these core features, a number of new systems will be introduced with Shadowbringers.

VR Games. They all seem to be just a bit…weird. We were half expecting an underground boxing simulation type game. But no. We get this.

Boxing Apocalypse allows you to fight through 5 levels of the alien hordes to defeat the boss and wear the crown to win the game.  Battle your friends in your own fight club tournaments and feel the adrenaline rush of this fast-paced combat system. Hmmm…

This looks super cool! An augmented reality escape room type game. We are down for this.

Scriptum is a mystery puzzle game which uses augmented reality to set an interactive environment in which you’ll have to find the clues to reach the exit in less than 15 minutes. Scan the floor, get in the portal, and squeeze your mind to search your way out of the room in a limited time! 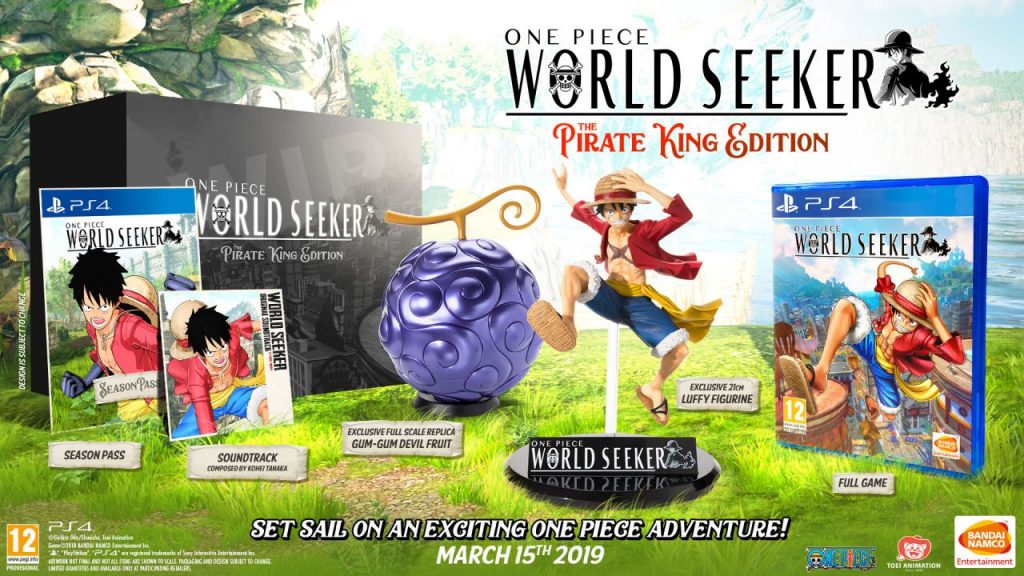 With the launch just around the corner, it’s time for a launch trailer!

In Darksiders III, players will return to an apocalyptic planet Earth, where they will partake in all manner of hack-n-slash action-adventures. Players take on the role of Fury in her quest to hunt down and dispose of the Seven Deadly Sins. The Charred Council calls upon Furt to battle from the heights of heaven down through the depths of hell in a quest to restore the balance between good and evil and prove that she is the fiercest of the Four Horsemen. Fury is a mage, her form evolving throughout gameplay and with it, her powers and weaponry. The expansive Darksiders III game world is presented as an open-ended, living, free-form planet Earth, dilapidated by war and decay, and overrun by nature. Fury will traverse back and forth between environments, battling other-worldly creatures and unlocking puzzles while advancing the Darksiders story.