So many games on the horizon. So little time. A new trailer has dropped for Ubisoft’s shooter sequel, highlighting the multiplayer aspect of the game and the changes made to the Dark Zone. Enjoy.

As you probably guessed from the title, its tower defence time! On iOS! How many more can we get!

Demon Gate: Crown Defense is a single-tower defence game, where you control the tower yourself to manually aim at waves of enemies. This is quite interesting. Colour us intrigued! The game requires fast and precise aiming and a little bit of good strategy in order to succeed. It features a huge skill tree with lots of upgrades that can be used to craft many different play styles.

Jump Force is so close to release now we can almost taste it! Who’s hyped? We are! Much more after hearing of the latest roster update!

Boruto Uzumaki, Gaara, Kakashi Hatake, and Kaguya Otsutsuki from the Naruto franchise have been revealed as part of the expanding Jump Force roster of manga heroes and villains. Harness the power of chakra and take on all comers in the new Konoha stage as some of the most popular and powerful Naruto series characters. 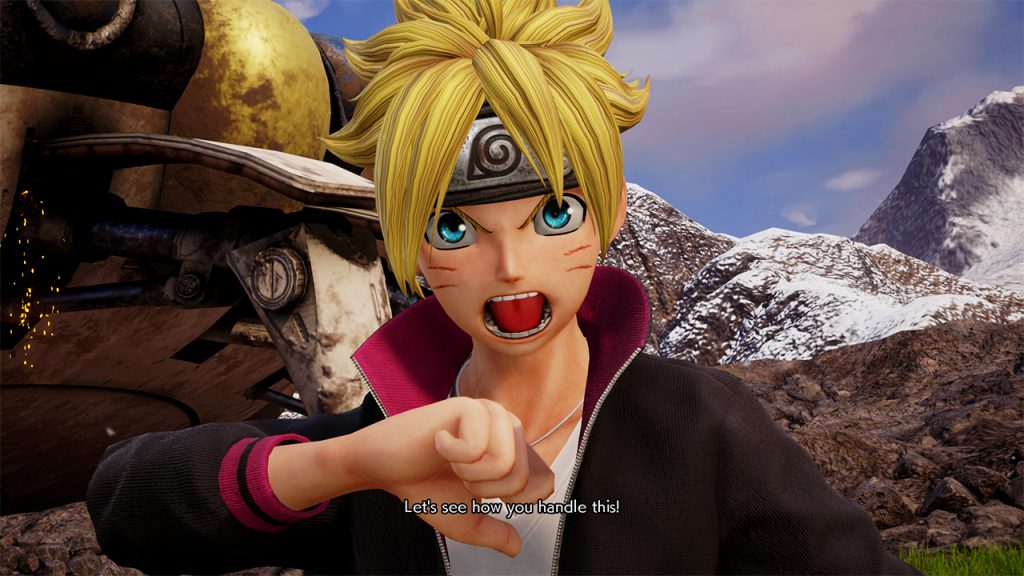 Jump Force will be available for the PlayStation 4, Xbox One, and PC via STEAM on February 15, 2019

We love odd and surreal games and this one is right up there. Originally a mobile game, Strange Telephone gets a huge update for its PC release.

The protagonist Jill is trapped in a dark world with a large door floating before her. She is aided by Graham, who takes on the form of a telephone. Making phone calls with Graham creates various worlds that can be explored. In each of these worlds are items to be found, including the key that will lead to her escape.

Who doesn’t like that description! Check out the trailer, just in case you all thought we were making this up!

Nominees have been announced for the GDC (Game Developers Choice) Awards. Looks like Red Dead is gonna clean up!

Out of the 10 categories with considerations, Red Dead Redemption 2 takes the lead, being nominated in seven categories. Marvel’s Spider-Man and God of War both are sitting at six nominations, while indie hits Return of the Obra Dinn and Florence hold solid with four each.

Winners will be announced at a ceremony held during the Game Developer Conference in San Francisco, CA on March 20, 2019.