Hi folks. Game News time. Do we really need to tell you what is happening this week?

Nothing to see here. Move along. Just the biggest game of the year. See you all on the 26th.

Let’s file this under – WHAT DID WE JUST WATCH! – Cool name. Strange game. Coming January 2019 for VR.

For the next several weeks, Brave Frontier: The Last Summoner will feature a festive Halloween seasonal event where fans can play as Caleb Hadeslay, Jasia Nightvoice, Elaria Krux and Ingvar Jotunn the spirit hunters engaged by the Vordaria Empire to hunt down a mysterious girl (Lucy) in the city of Uppsa. The Festival of the Spirits is currently happening in the city and Uppsa has been transformed into a special map with 90 new dungeons and 1 secret quest unlocked after beating the story. Players can collect Halloween Crystals to open Portals for a chance to collect Lucy and the Spirit Nymphes as playable Characters. Players can also use the Crystals to craft new Halloween weapons. 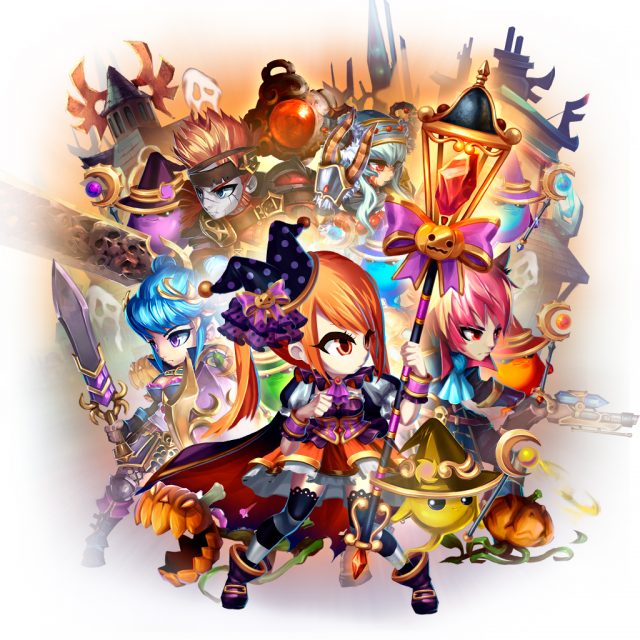 Nexon and Marvel have launched Marvel Battle Lines, a strategic card battle game featuring hundreds of iconic Marvel Super Heroes and Super Villains, to mobile devices worldwide. The gameplay experience of Marvel Battle Lines is set on a unique 3×4 grid, where players will compete with a custom deck of 12 character and ability cards and deploy them to the battlefield in order to defeat their opponent. Marvel Battle Lines, features an extensive single-player campaign with an original story crafted by Marvel writer Alex Irvine, real-time turn-based player vs. player (PvP) mode, limited time story events, and much more. Marvel fans can download Marvel Battle Lines, for free on the App Store for iPhone and iPad and on Google Play for Android devices. 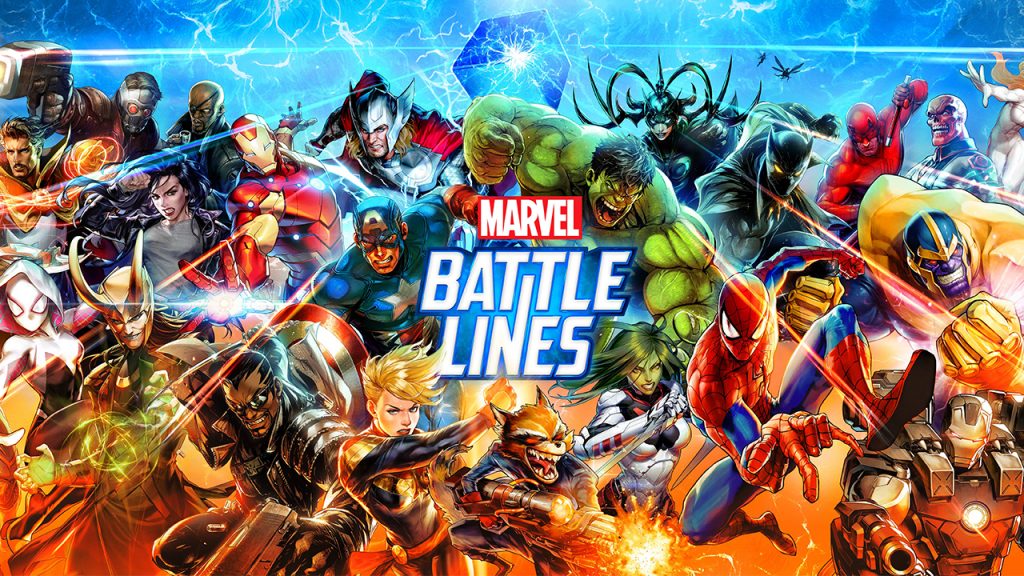 The cutest game about killing is coming to Switch! Yes! Slide Jason around an isometric level to attack his victims, either directly or with collectable murder weapons like chainsaws and machetes, or indirectly, by frightening them into environmental hazards like campfires, bear traps, and vats of bubbling acid. Gruesome action-based “Kill Scenes” punctuate the puzzling as you progress through multiple episodes, from classic Crystal Lake campgrounds to more exotic locations such as Manhattan, abandoned amusement parks, supermax prisons, beach resorts, outer space and even—through a time-travel twist—Victorian London and other eras. Super successful when released earlier in the year on iOS, Android and PC, the Switch version is sure to be a hit too! We had a lot of fun with this a few months ago and we still play it once in while now. All we can say is.. Jason, Jason, Jason, Kill, Kill, Kill…