Once more, venture to the fore, put on your best costume, get the makeup on, and bring your cosplay A-game to GameStart 2017, for Game On! GameStart Cosplay Runway 2017 is back! With awesome prizes to be won from our sponsors, you wouldn’t wanna miss this opportunity!

Simply sign up online, or come dressed in your cosplay best on Saturday (14 Oct). Our roaming Judges will definitely notice you, and you could be on your way to becoming the winner! 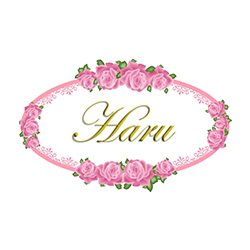 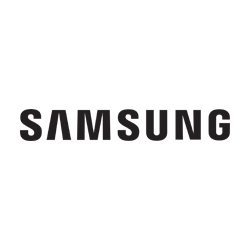 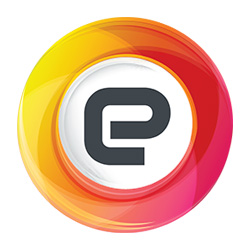 Awarded to the cosplayer who scores outstandingly well overall in both costume and characterization.

Awarded to the cosplayer whose handmade costume demonstrates quality workmanship and innovation.

Awarded to the cosplayer whose stage presence and characterization catch our judges’ eyes.

Awarded to a novice cosplayer that impresses our judges and has not yet won any awards at our curated competitions before. 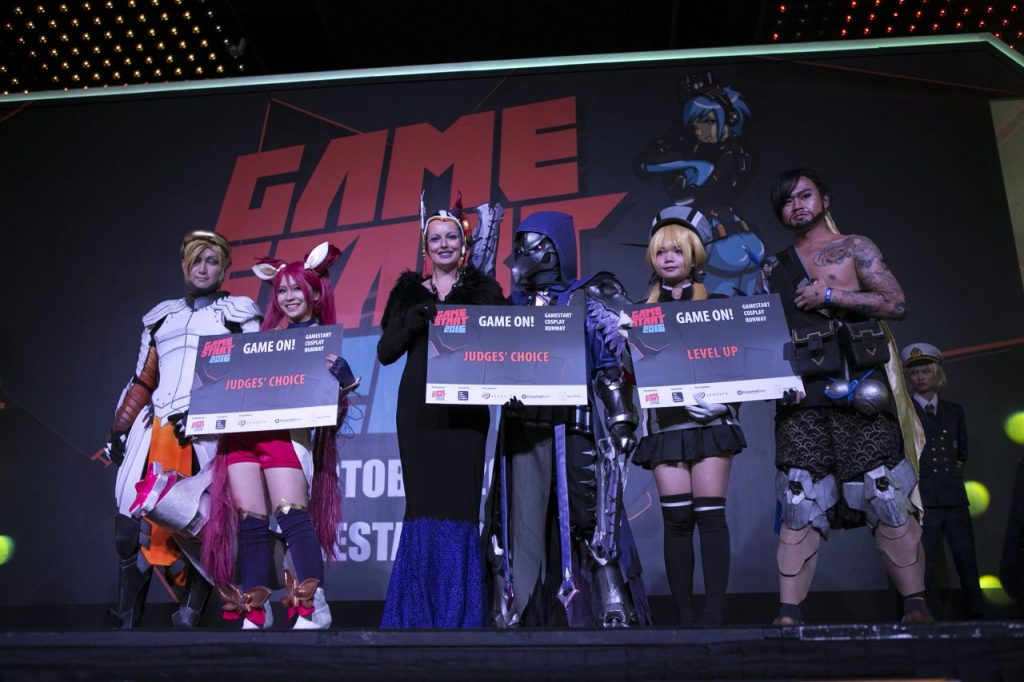 You can register by clicking on the link here: REGISTER NOW

The Deadline for Registration is Saturday, September 30 2017. If you are selected, you will receive email confirmation no later than Monday, October 2 2017. Do check your emails regularly! 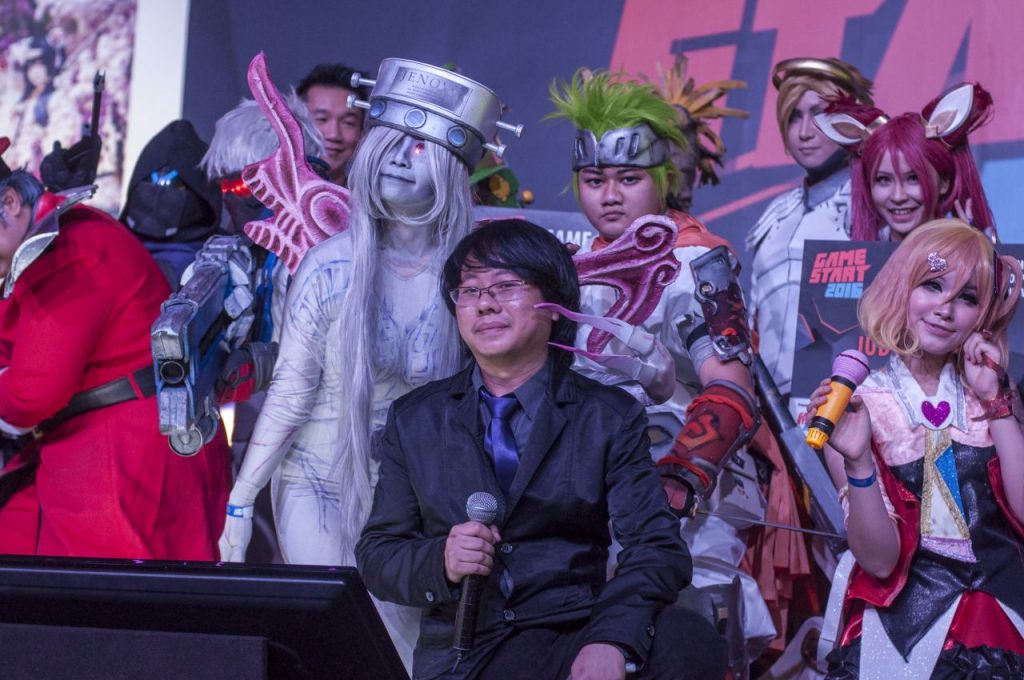 This contest is open to any cosplayer who visits GameStart Asia 2017, regardless of nationality or country of origin. GameStart Asia 2017 staff and their immediate family members are not eligible to participate in this competition.

As there are only a limited number of places available, do register early to avoid disappointment.

By entering the premises, you agree to be bound by the House Rules. GameStart Asia reserves the right to deny entry, as well as to remove individuals who are in breach of these house rules from the venue without delay and with impunity.

Furthermore, GameStart Asia reserves the right to amend and change these rules without prior notice.

a) Cosplayers who are fully dressed as recognizable characters from anime, comic books, games, and manga are eligible for FREE entry.

b) GameStart Asia’s decision on what constitutes a fully dressed cosplayer in a recognizable costume is final.

c) Original Characters, crossover and mash-up characters, as well as characters without an identifiable source material, are not eligible for FREE entry.

d) Harajuku fashion is not cosplay and not eligible for FREE entry.

e) Due to security reasons, generic Military Simulation garb is strictly not allowed at the event.

a) Cosplayers are reminded to practice positive convention etiquette.

b) As this is a family friendly event, cosplayers are reminded to be mindful and to dress appropriately for the venue. Exceptionally revealing costumes are strictly NOT allowed.

c) Metal props and replicas and/or props with sharp blades and/or sharp edges are strictly NOT allowed. Should you possess such a prop, it must be secured in a bag or in it’s scabbard at all times. The establishment reserves the right to routinely inspect props with impunity for safety reasons, and may confiscate or remove such props from the venue.

Props constructed out of wood, foam and other light materials are allowed as per normal.

d) All gun props MUST have an orange safety tip and/or possess clearly defined toy brands/labels and/or must be readily identifiable as a toy. Props capable of firing projectiles such as crossbow toys and NERF guns, must NOT be loaded at ALL times. Any projectile toy or prop must also conform to prevailing local laws.

e) You are NOT allowed to swing and/or brandish cosplay weapons, or act in a threatening and/or unruly manner with cosplay weapons while at the convention. Exceptions can be made for the cosplay runway and on-stage activities, provided the props are handled in a controlled manner.

b) When photographing or filming any specific person, you will be required to ask the person for permission before you do so.

The organizers of GameStart Asia and Neo Tokyo Project reserve the right to change the rules and regulations of this competition at any time.