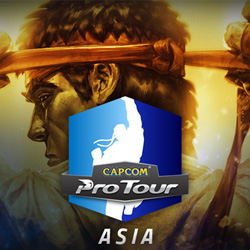 Capcom Pro Tour Asia Last Chance Qualifiers and Finals
This year’s circuit has seen heart stopping moments and some of the best competitive playing from top Street Fighter players around the region. An open Last Chance Qualifier on 13 Nov will determine the 9th finalist, who will battle some of Asia’s top players for prize money and a place in the prestigious Capcom Cup Finals, held at the PlayStation Experience on 6th December 2015 in San Francisco. Are you ready to put your Street Fighter skills to the test? 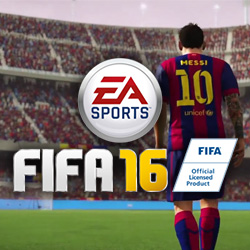 Xtr3me3’s GameStart Champion’s Cup 2015
Show off your FIFA 16 skills in Xtr3me3’s GameStart Champion’s Cup and stand to win cash and prizes from a prize pool of over S$7,500! GameStart Asia has collaborated once again with Mohd “Xtr3me3” Phirkhan, to bring Singapore’s largest FIFA tournament back to GameStart 2015. This year’s tournament includes an open qualifier on 13 November and a special 3v3 tournament that will be held on 15 November, which teams can sign up for on the spot at the FIFA booth. Registrations for the 1v1 Qualifier are now open! 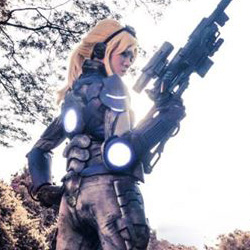 Game On! Cosplay Runway Showcase
Come dressed to impress in your cosplay best from any video game title, be spotted by our cosplay guests-of-honour, and you might just get invited to strut your stuff in our cosplay runway showcase! Three Cosplay Runway participants who most impress the judges with their showmanship during the runway will also receive exciting prizes from our sponsors! 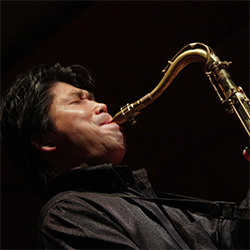 Special Music Performance by “Gentle Love” (Japan)
A collaboration between two established musicians, Norihiko Hibino and AYAKI, “Gentle Love” is known for their innovative arrangements of popular video game music using saxophone (Hibino) and electone piano (AYAKI). They will be coming to GameStart 2015 to perform together for the first time in Singapore! 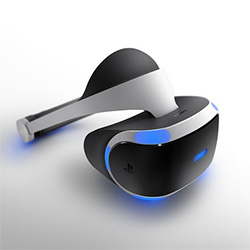 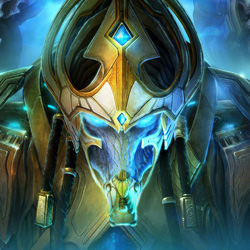 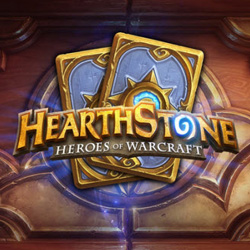 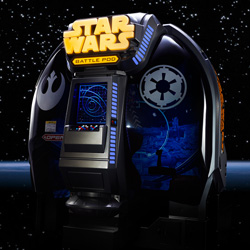 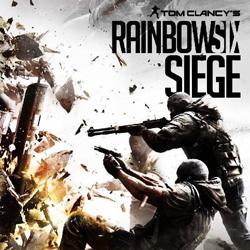 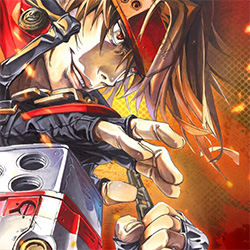 Guilty Gear Xrd Mini Tournament 1v1
For fans of Guilty Gear Xrd, there is a mini tournament happening at the Xsplit booth on 14 Nov (Saturday) at 2pm. It will be a Double Elimination depending on the number of participants, and Character Locked. Sign up for it here!

Many more to come! Stay tuned for updates!