If you’re an individual, start up or small company that creates or works with games, come exhibit at Founders Base, GameStart’s special indie area. We welcome developers, artists, crafters and anyone who fulfils the following criteria:

For more information and to apply for a booth, download the application form here.

Please note that there are limited booths available, and bookings will be allocated on a first-come-first served basis. 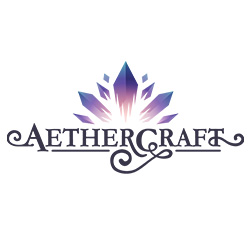 AETHERCRAFT
AetherCraft features fantasy-styled jewelry handcrafted by Uenki, a local designer! Having been brought up on fantasy through video games, Uenki had always felt a lack of fashion suited to her taste. Aethercraft was set up as a response; by combining her love for handcrafting and video games, she now works to bring fantasy to life with the jewelry she creates! Necklaces, earrings, bracelets and rings will be available for purchase: Please visit aethercraft.etsy.com for designs. Also sharing the same space is Hyperlixir, which features illustrations on video games and pop culture by local artist David Goh. T-shirts, prints & posters will be available for purchase! Please check out www.hyperlixir.com for available designs. 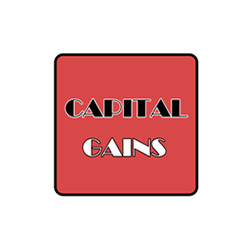 CAPITAL GAINS
They are a bunch of funky people keen on making a difference in people’s life. They believe that in order to excel in the game of life, a player must be a master of game theory and human behavior, which can only be learnt through actual interaction with another human being. They crack our brains to blend psychology, financial principles, humor and a dose of fun to create games that are simple to learn, but difficult to master. They want to inspire and attract those who shun the game of finance, to enjoy the games that they create and master the basic money rules, so that they can engage financial professionals in a more meaningful and profitable manner. They aim to empower and equip educators and institutions, to improve their level of engagement and interaction with their students and customers. 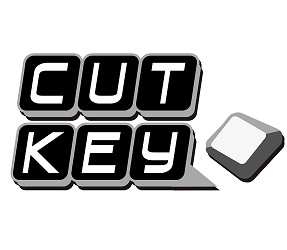 CUTKEY STUDIO
Two men have the same dream of a single game. They never gave up on their persistence despite being an Indie and continues to create touching stories in both reality and fantasy. 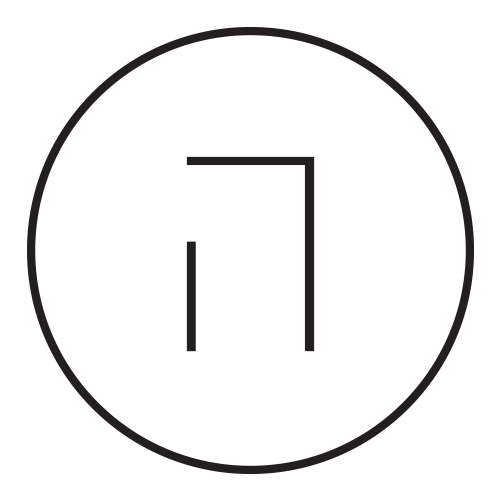 GENESIS MOTION DESIGN
Genesis Motion Design is a motion graphics studio that had recently established in January 2015. Creating motion graphic videos tailored to suit your every need, from game trailers to launch videos. From concept to the final delivery, Genesis provides their clients value; providing them with the ability to generate revenue, gain recognition, add production value, enhance marketing strategies and save manpower costs. Genesis’ design execution ensures the success of a brand’s image and deliver an impactful and memorable impression on viewers. Genesis have also worked on several projects for companies such as Razer, MTV, Mediacorp, Esplanade, Formula One, DBS, Starhub, AIA etc. 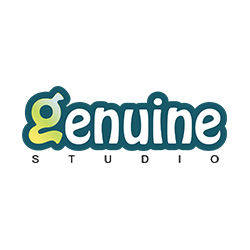 GENUINE STUDIO
Genuine Studio is a newly formed, fast-growing game developer who aims to bring fun and unique gaming experience to smartphone and tablet users. This Hong Kong based company was formed in 2015, which was composed with enthusiastic gamers who specialized in development, programming and graphics. We develop broad range of games in different genre. Their first game is a about mystery solving and room escape, while the second game in the pipeline is about building a thriving night market. Theyare gamers and we love games. Genuine Studio is anxious to bring infinite possibilities and stunning experience to gamers. 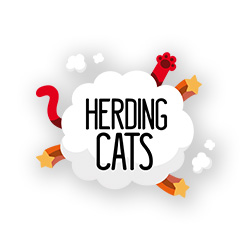 HERDING CATS
Herding Cats was born in Barcelona through the union of different talents with a common passion. Creativity, hard work and motivation unites us, and we continue to grow every day. Our goal is to keep entertaining our users and to be able to surprise them with challenging, high quality games. Being part of their fun is what keeps us working in this tough but exciting adventure.

LAMBDAMU GAMES
LambdaMu Games is an award-winning studio based in Singapore; specialising in casual, strategy, and free-to-play games. LambdaMu is responsible for creating several notable titles on the app store such as Infinight, 4Towers, Dice Soccer, and most recently, Pixel People. Founded in 2009, the studio is headed by Ivan Loo and Abhishek Radhakrishnan, LambdaMu Games has partnered with publishers Chillingo (subsidiary of EA), and has been featured numerous times on the App Store, as well as by critical media outlets such as Kotaku, Pocketgamer, IGN, and Touch Arcade.

MAGES
At MAGES, realize your dream of becoming an artist. Be it a Game Designer, 3-D Animator, an Animation Producer or even a Digital or Clay Sculptor – MAGES works to bring the best out of you.
MAGES Institute of Excellence is a private institution that provides high quality tertiary level education and professional skills upgrading courses in the Arts & Creative Technology industry. Take the first step towards living your dream by exploring the courses of your choice at MAGES today. 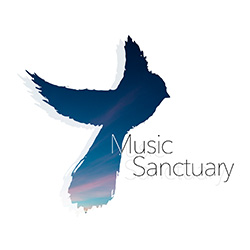 MUSIC SANCTUARY
Music Sanctuary is the culmination of the desire to refine Singapore’s custom in-ear monitor market. Formed by a group of audio enthusiasts, we believe that custom in-ear monitors and their accompanying accessories should be affordable and accessible. We also believe that the buying process should be ‘fun’ (fussing over your avant-garde design with the plethora of customisable options available can be frustrating and fun at the same time) and stress-free; your monitors will be your companion wherever you go – anywhere, anytime. Unless you happen to misplace them… 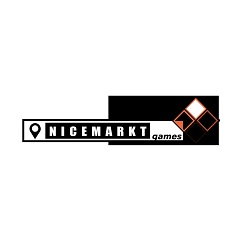 NICEMARKET GAMES
Nice Market Games Ltd. was founded by a group of like minded sports games development veteran.  They focuses on 3D sports mobile games development which includes basketball and football games that were launched on Google Play and App Store. Their 3D basketball game garnered more than 300,000 downloads and ranked first in the Taiwan GooglePlay standings. 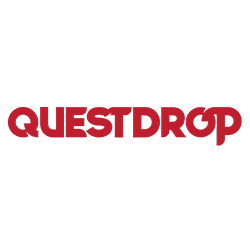 QUESTDROP
Quest Drop is a mobile game publisher for Southeast Asia that works across multicultural regions. They don’t only take care of the publishing side of mobile games; They also focus on live operations and user acquisition to turn games into enjoyable experiences across all SEA regions. With advanced data analytics, tracking, and their understanding of local cultures, Quest Drop provides high­end localized SEA live operations for mobile games. 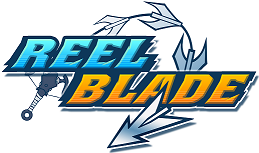 REELBLADE
Reelblade is a first-person “fishing/fighting” game. It offers a tactile and immersive experience with the use of a unique morphable controller to switch between fishing and fighting modes. Gameplay consists of using the morphable controller’s fishing mode to fish up sea monsters. With the press of a button, the controller changes into a sword, allowing the player to battle with the monster. 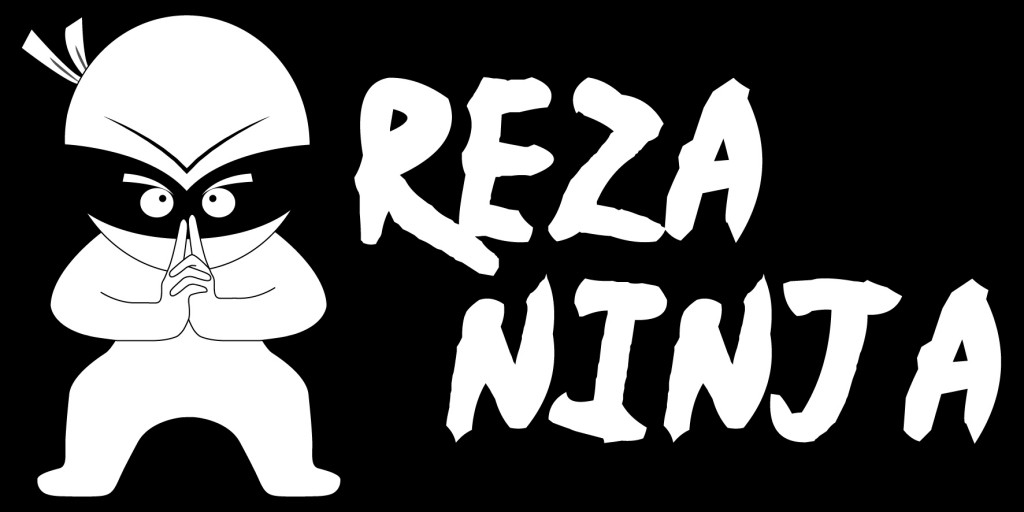 REZANINJA
REZANINJA is a Sword Gaming Gadget built for Laser Tag, Cosplay and Gaming use. It’s a Internet Of Things (IoT) which integrates sensors, wireless network, and data storage and transmission. A little history on RezaNinja, it actually means (Reza in Japanese means Laser) – Launching First Laser Tag Sword and Opening 1st Ninja theme gaming centre in Singapore @ TagTeamInc.sg/Downtown-East. Do check out their booth at the Founders Base section at GameStart 2015! 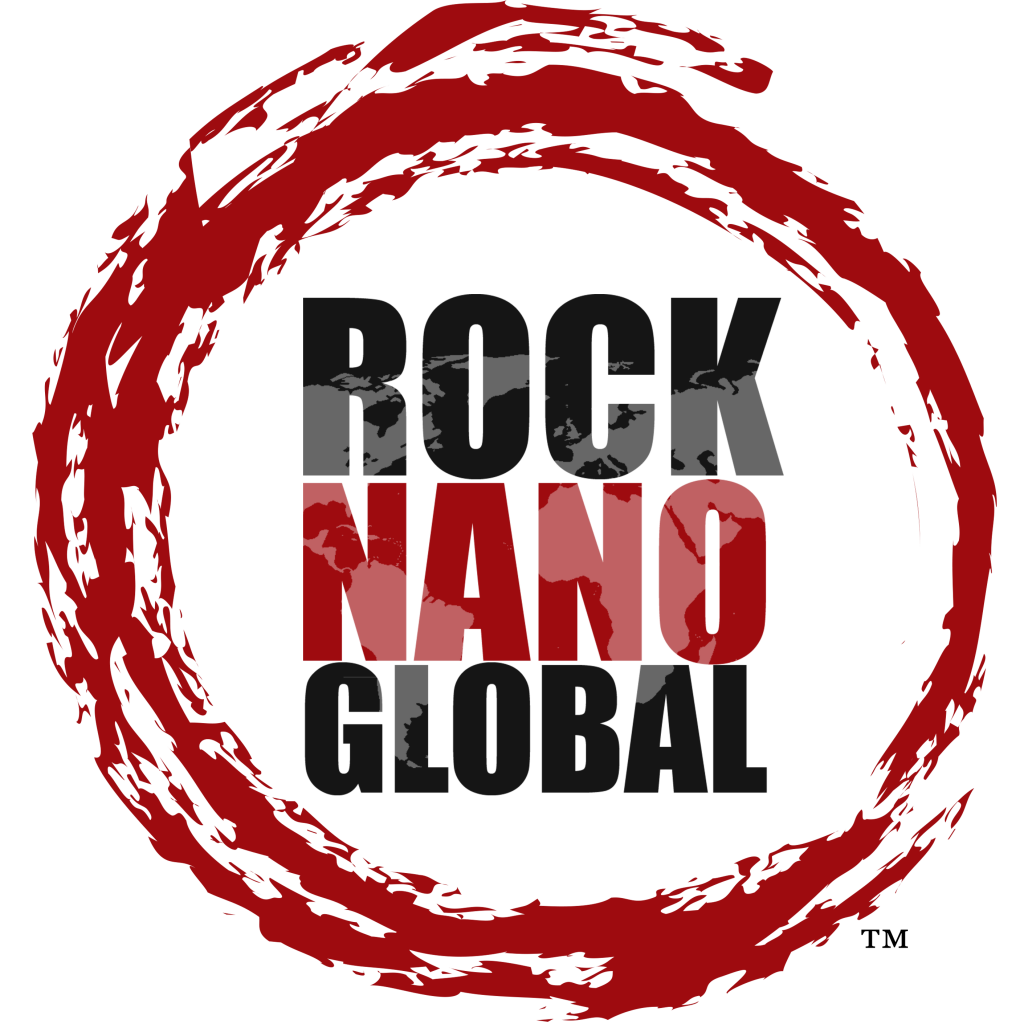 ROCK NANO GLOBAL
Rock Nano Global is a Singapore game studio focused on producing original and high quality games for an international audience. The team is driven by the collective passion to create unique and awesome experiences for both hardcore gamers and casual players. Rock Nano Global is proud to present ArmaGallant : Decks of Destiny at GameStart 2015. ArmaGallant is a deck-building, real-time strategy game for the PlayStation 4. Players take control of armies of fantasy creatures and magical spells, as they go head-to-head in epic multiplayer arena battles. ArmaGallant will be launched in 2016 via the PlayStation Network.

TERNTEK
TernTek is a game studio based in Taiwan. The  mission is to develop games that will benefit the lives of their players. TernTek first game Monster Medic is designed to connect people in real life. Monster Medic is a Shoot-em Up game that lets two players control a single ship on a single iPad. Weapons and ship functions are designed to encourage communication and teamwork. Touch controls also promote physical interaction and coordination between the players. Grab a friend and drop by our booth at GameStart! 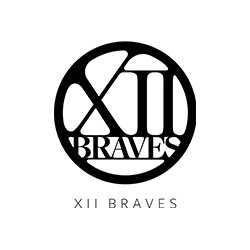 XII BRAVES
XII Braves is a mobile game studio based in Singapore. Established in 2014, the company began with 12 industry veterans who have worked on AAA mobile games. Having grown since, they now have overseas support teams for increased game operation and production. Their first project is Valiant Force, a turn-based tactical RPG for Android and iOS. Using the 6 classes and 42 distinct jobs, master the aura trigger system and design the ultimate party formation. Customize heroes by equipping them with rare and unique items. Craft consumables, armor and weapons. Manage your garrison by making decisions such as deciding between hybrid structures for multiple resources or specialized buildings for increased rewards.