As part of MDA’s industry development efforts, GSC will host a pavilion which will include the following participating companies: 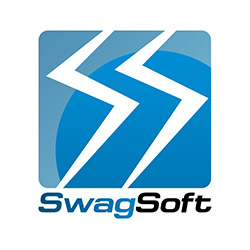 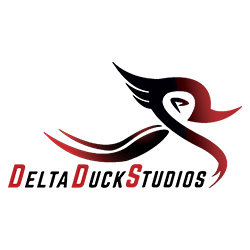 DELTA DUCK STUDIOS
A team of passionate gamers and game developers from Singapore. Our vision is to create games that are not just fun, but also impact positively on people’s lives. We aim to create enjoyable digital games that can entertain people through innovative and fun gameplay, enlighten them to have a better understanding of the world, excite them to thirst for new knowledge, empower them to learn or improve their life skills and engage them in productive self development. 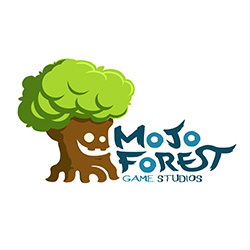 MOJO FOREST PTE LTD
Mojo Forest is an independent game studios founded on March 2011 by three friends. Based off sunny Singapore, Mojo Forest is a small tight-knitted team of like-minded individuals with similar endeavours and a collective passion to create fun and addictive games. We believe that games should be designed to appeal to all walks of life; that games can be created with simple yet appealing concepts that evoke innermost fantasies replete with visually engaging designs. All said, Mojo Forest believes in our slogan “Evoke Your Inner Child”: that games should appeal and endear to everyone regardless of age and ultimately evoke a sense of joy. 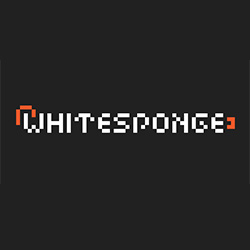 WHITESPONGE
Set in the mouth of the Lion City of Singapore, WhiteSponge is an independent game studio developing original titles for the PC/Mac/Linux. Building a family of fun-loving game crafters, WhiteSponge aims to create games that you simply have fun playing. 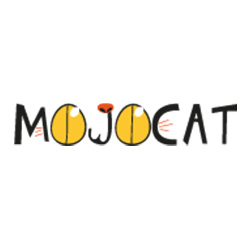 MOJOCAT PTE LTD
They are a team of digital crafters. Their craft is in the design & development of games & apps. Through their creations, they want to inspire better ways to educate, engage & entertain people. 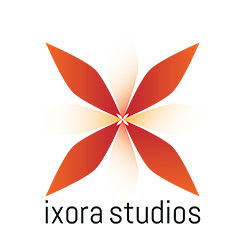 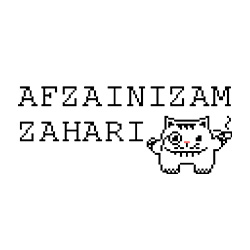 AFZAINIZAM ZAHARI
AFZANE was originally created by an independent graphic designer and Flash programmer, Afzainizam Zahari back in 2002. The site served as an outlet of creative expression. It has since evolved into a site primarily focused on games and content designed for mobile devices. 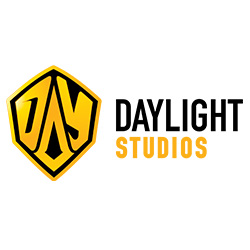 DAYLIGHT STUDIOS
Daylight Studios is a Singapore-based game development studio founded in May, 2011. We heavily emphasise creative innovation in our games in areas of game design mechanics, art and technical implementation. Every game produced by Daylight Studios is made with passion and quality that we will be proud of. 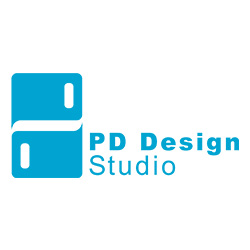 PD DESIGN STUDIO
PD Design Studio is a indie games company. The studio has released Dusty Revenge: Co-op Edition on Steam. Dusty Revenge is an award winning game, making its mark in IGF China, Indie Prize amongst others. The studio is currentl working on its 2nd title, Dusty Raging Fist, slated to hit PC and all major consoles. 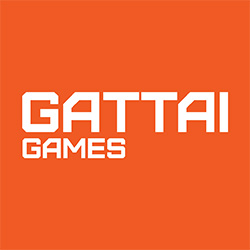 GATTAI GAMES
Gattai Games is a Singapore based indie game studio with a mission: to bring people together and meld the virtual world with reality. 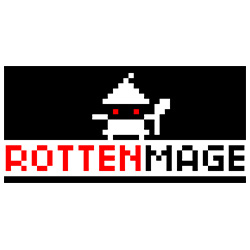 ROTTEN MAGE
Rotten Mage is an independent game development studio located on a sunny island set in the sea. They grew up playing video games from the late ’80s and ’90s, and hope to bring that experience to new generations. 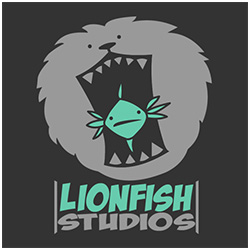 LION FISH STUDIOS
Lionfish Studios a Singapore interactive digital media company formed in 2014 that specializes in the creation and development of games and other various form of digital media for both the consumer markets as well as the corporate markets. Our team consist of very passionate members whose love for creating games are unmatched, we consist of members having won recognition and awards from both local and international design competitions, including the prestigious Independent Game Festival China. 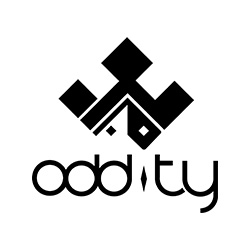 ODDITY STUDIOS
Oddity Studios Pte. Ltd. is a Game Development Studio based in Singapore. Their Vision is to imbue creativity, reinventing stereotypes, in whatever they do.