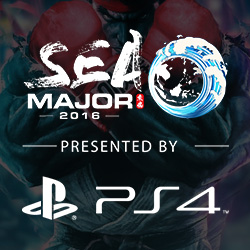 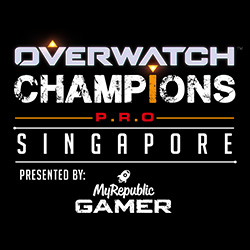 Overwatch Champions Singapore, presented by MyRepublic GAMER
We’re pleased to support the inaugural Overwatch Champions Singapore PC Tournament, presented by MyRepublic GAMER and co-sponsored by Armaggeddon! Form your team and compete in 4 online qualifiers leading up to GameStart 2016, and if you make it to the top 8 teams, face off with the other Overwatch competitors at GameStart 2016. First place wins S$2,000 cash and Blizzard swag! 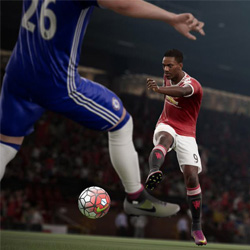 GameStart Championship Cup 2016
Our annual FIFA tournament is back again, in collaboration with Mohamed ‘Xtr3me3’ Phirkhan and supported by the awesome folks at Xbox and ViewSonic! Get your FIFA 17 game on and you could bring home S$1,000 cash and a brand new ViewSonic monitor!

The Ultimate Throwback Experience – by NAJ Arcade
NAJ ARCADE (in association with No Average Joe) is bringing to GameStart 2016, the ultimate throwback experience. Get to play and buy mini arcade machines made of wood & chock full of retro goodness. Strike a pose against their epic customised backdrop and stand a chance to win a Retro Loot Bag worth up to S$150. Get to grips with two beautifully painted arcade machines on free play all weekend long. 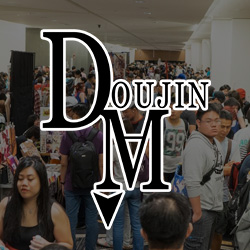 Doujin Market @ GameStart 2016
We’re happy to announce our collaboration with Doujin Market to offer creators an opportunity to showcase their derivative fan work at the event! If you’re a youth artist, illustrator or a circle and have work inspired by video games, come and exhibit with us! 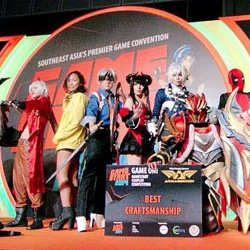 Game On! GameStart Cosplay Runway 2016
It’s that time to get your game on – and costume! GameStart’s Cosplay Runway is back again this year, and we invite all cosplayers to participate. Come dressed as your favourite game character and stand to win cash and prizes! 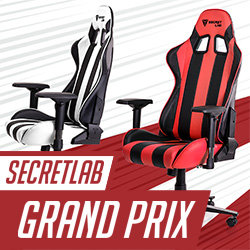 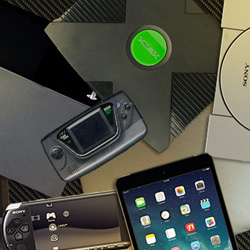 Trade-in Your Old Hardware & Games
If you have old games or hardware that’s taking up space at home, Gadget Solution has a booth at GameStart 2016 on 8 & 9 October to take them off your hands in exchange for GameStart vouchers! In addition, the first 50 visitors per day to bring a device to trade-in, will receive a bonus S$10 voucher to spend at any booth in the GameStart 2016 hall. 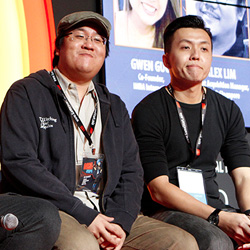 Panel: The Game Development Ecosystem – So you wanna make games?
Singapore’s game development landscape is growing and with more schools offering game-related courses, and more studios opening up, a career in gaming is now a very viable choice. Come check out the panel if you’re thinking of joining the games industry, or just want to find out more about the diverse ecosystem that produces the games you love and play. 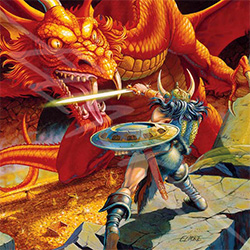 Dungeons & Dragons Session: “Game Devs vs Pathfinder – we call it research!”
GameStart is all about gaming – digital, online, offline, analog, tabletop – across all genres. So we’re gathered an eclectic group from the game industry for our very first Dungeons and Dragons session in GameStart! 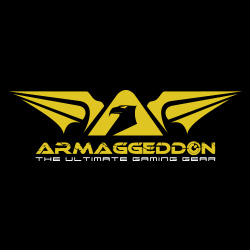 The Quest, presented by Armaggeddon
A crowd favourite from the first GameStart convention, we’re excited to bring back GameStart questing, thanks to the patronage of our presenting sponsor, Armaggeddon! All visitors to GameStart 2016 will receive a Quest Card, on which will be a series of quests that must be completed. Friendly NPCs will be stationed around the venue to help you on your way, and when your card is completed, give it in at the Armaggeddon booth for a reward. 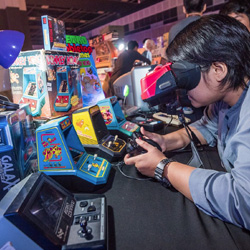 Retro DNA
Retro DNA was one of the most popular booths at GameStart Asia 2014 & 2015. As gamers who grew up playing Super Mario, Contra and MegaMan, Retro DNA was an oasis that brought back the nostalgia and excitement of the games we played growing up. If you grew up gaming in the 70s, 80s or 90s, or want to try your hand at some true classics, here’s your chance! 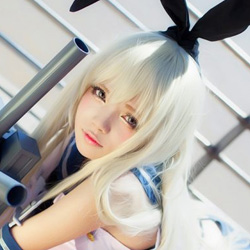 Special Cosplay Guest: Miu
Miu is a Vietnamese cosplayer who started cosplaying 3 years ago, making her costumes by hand. Her cute looks and adorable smile captured the hearts of her many fans and she quickly gained prominence in 2014 when she first cosplayed Shimakaze, from a popular Japanese web browser game, Kantai Collection. 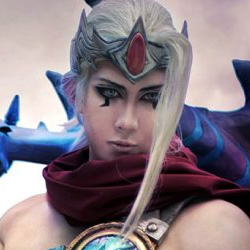 Special Cosplay Guest: Okageo
Okageo has been cosplaying since 2008, and throughout his journey he has learned many techniques to make armor cosplay. His goal is to keep the hobby fun and cost effective, spending under $100 on any costume. He has been invited to countries around the world to judge at cosplay contests, and also at a World Cosplay Summit preliminary. He has worked with Crunchyroll, Elsword and Nerdblock to promote games and anime products, and also starred in “Call to Cosplay.” 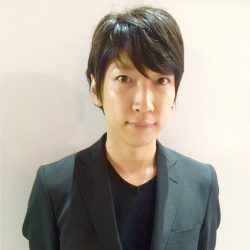 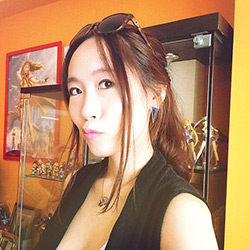 Featured Artist: Rachta Lin
This year, we throw a spotlight on up and coming local artist, Rachta Lin, who on top of being extremely talented, is also a fellow gamer! She will be at the Liongeeks booth at GameStart 2016 to take commissions, sell prints and meet her fans, so do drop by to say hi! 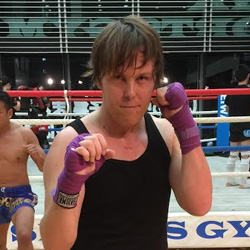 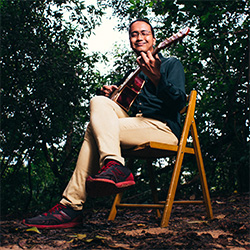 Special Music Performance by Az Samad (Malaysia)
Growing up playing video games, Az spent hours gaming on classic gaming systems such the Atari 2600, NES, Sega Genesis, Game Boy and the Super Nintendo. A fan of the Nintendo series such as Zelda and Metroid as well as Square RPGs such as Chrono Trigger and Secret of Mana, Az’s future musical tastes were shaped early on by the cinematic music scores of these now classics. When he started composing instrumental solo guitar music, these melodies were some of the inspiration he drew upon from his subconscious! 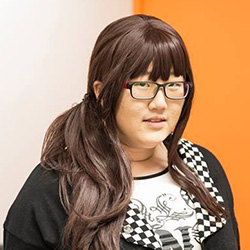 Special Music Performance by Rika Lee (Singapore)
An avid gamer and cosplayer, Rika Lee will be lending her voice to songs from popular franchises such as Final Fantasy and The Witcher 3.

Many more to come! Stay tuned for updates!