This year, GameStart will be playing host to the inaugural GameStart TableTop (GST) gaming area! We are extremely happy to welcome our analog gaming brethren into GameStart and we have lined up many exciting activities for both novices and veterans, here’s what you can look forward to on October 14 – 15! 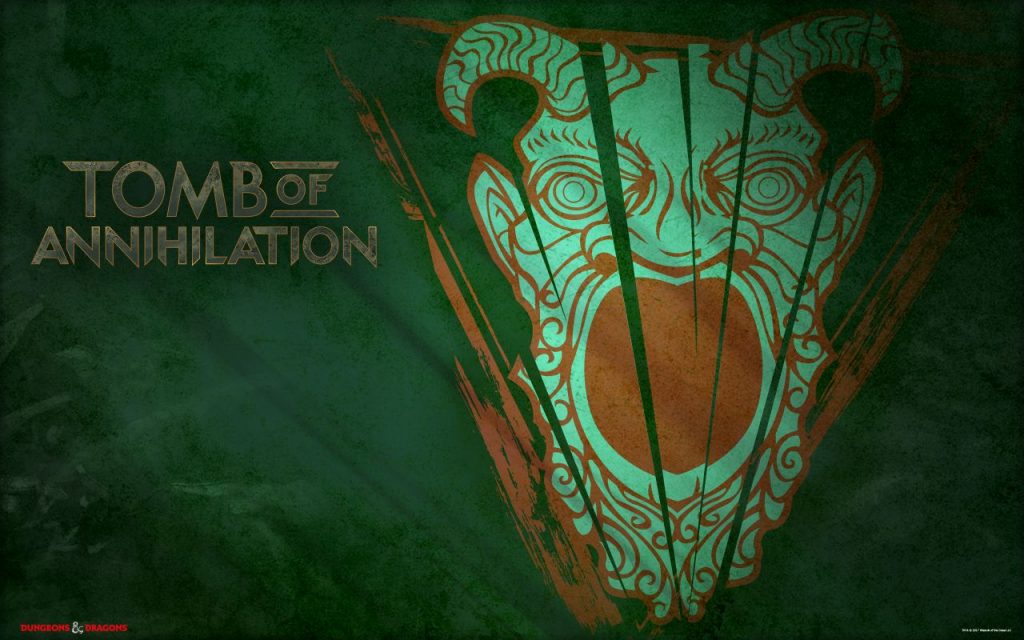 Let your imagination take flight as you delve into the world of Dungeons & Dragons!

For the first time at a convention in Singapore, become an adventurer in an immersive, story rich tabletop experience and brave the dangers of far off Chult, where exotic evils and dire dangers abound.

Play Adventurers League Season 7 modules DD07-01: “City on the Edge”, DD07-02: “Over the Edge”, and the Season 7 Epic DDEP07-01: “Peril at the Port”, where every hero at the convention must band together to combat a mighty threat, and peruse the treasures that “Fai Chen’s Trading Post” has to offer when he makes his stop at Port Nyanzaru.

Critters (fans of Critical Role) also can look forward to celebrating Taldorei Day with us on 15 October, with a one-shot fan-written adventure based on the campaign guide called “Through the Ashes and the Flames”.

Grab your dice and heed this call to arms! To play, simply purchase a Tabletop Gamer Pass or VIP Pass and pre-register your interest at www.warhorn.net/events/gs-2017 today! 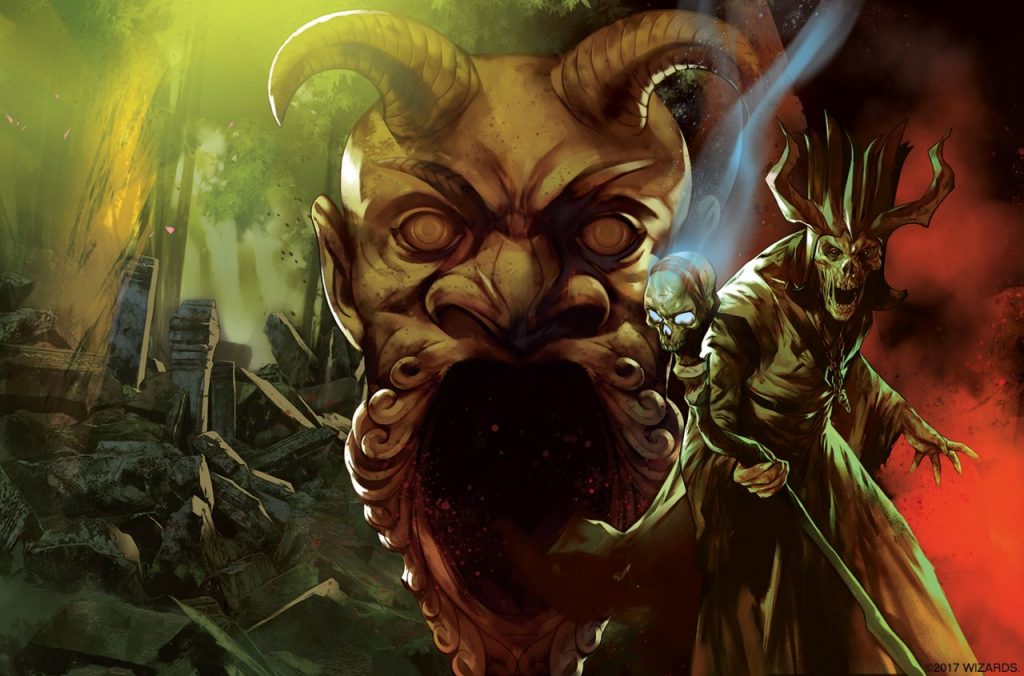 With an entire area dedicated to competitive play, do not miss out on both casual and hardcore competitive tournaments. Open to all, meet fellow enthusiasts, new players, and definitely new friends as you have fun! Prizes up for grabs include GameStart TableTop Trophies as well as Prize Wall tickets that could lead you to rarer loot!

With luck and skill, you can earn yourself the title of ‘BULLETPROOF’ and tons of tickets to get that awesome swag you want!

In this powderkeg competition of Exploding Kittens, you stand a chance of becoming the ULTIMATE SURVIVOR and win tons of tickets!

Smuggling and bluffing your kind of thing? Then this is your chance to smuggle tons of tickets into your pockets and become the Sheriff of GameStart 2017!

The title of Sushi GO Major League Eating CHAMPION is up for grabs, along with all those tasty tickets!

Talk cock and sing-song your way to victory to be the Talk Cock King and chope plenty of those awesome tickets!

Throughout both days of GameStart 2017, convention goers can pit their skill against each other by playing a session of a mystery Big Ticket board game.

The winner walks away with a whopping 150 tickets! So gather your fellow gamers, this could be your ticket to cash in big!

At GST, there are plenty of games to play, and plenty of Prize Wall tickets to be earned, and these tickets could get you some really cool prizes! GameStart merchandise, analog/digital games, and even gaming hardware can be yours if you have enough tickets, so save them up, join forces, and take home the big prizes!

There will be retail booths around the GST area selling your favourite board, card, and tabletop games! Looking to learn about these games? There will also be a demo area for our friendly staff to impart their sacred knowledge to you, so you can start having fun immediately! Participating retailers include:

If you are here just to try out new games, then this is the place for you! We have a library of board games for you to rent and try out, perhaps you will find an instant favourite and have the time of your life! Gamers who wish to bring their own games are also welcome to join in the fun. Every *GameStart Token entitles you to ONE HOUR of playtime, so get your friends together and come on down! Prize Wall tickets are also ready to be earned by everyone, so it’s a win-win!

Carnival-style games are fun for all ages, and at GST, expect interesting mini-games for the whole family to enjoy! More details to be revealed soon, but it will not be something you have seen often. Even better, you will have the opportunity to win Prize Wall tickets to exchange for cool prizes at the GameStart Prize Wall, so get your GameStart Tokens* and come show off your skills!

We are not just for the big boys, independent game designers are also invited to showcase the next big thing at GST! If you are interested/know of indie designers that want a chance to showcase their idea to the masses, contact us at contact@gamestart.asia!