Genshin Impact has truly impacted the gaming world, becoming a worldwide phenomenon since its launch in September 2020. During its development, video game developer MiHoYo announced plans to bring the open-world RPG to the Nintendo Switch, including an Official Japanese Trailer on the Genshin Impact YouTube channel.

And yet, two years and a PlayStation 5 port later, Switch fans remained empty-handed. Thankfully, community site GoNintendo recently released an article that may abate fans’ fears. After reaching out to MiHoYo, they were able to receive a statement from a Global PR Specialist, who confirmed that the Switch version is still in development.

“The Switch version [for Genshin Impact] is still in development, and we will release more information as we progress further along,” said Xin Yang, Global PR specialist at miHoYo.

Unfortunately, that’s the extent of news as of yet. Switch fans will simply have to continue waiting, albeit with slightly renewed faith. 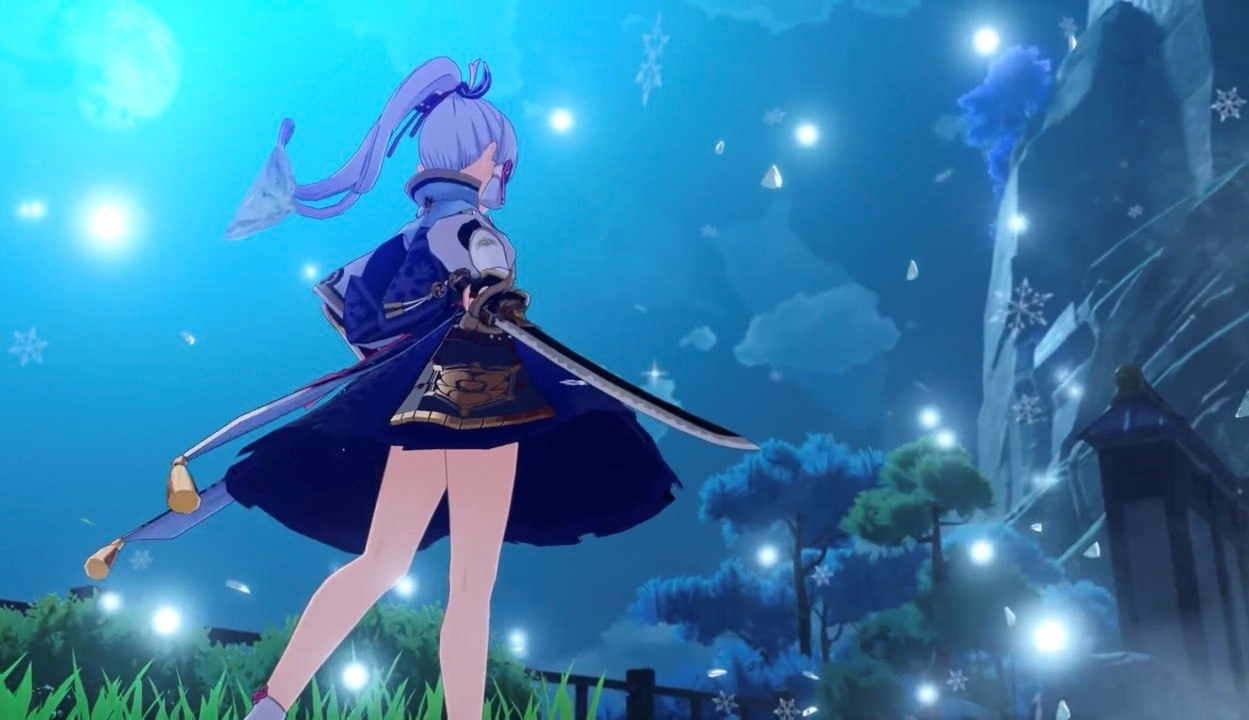 This is not the only thing Genshin Impact players are waiting for though. The infamous version 2.7 delay still plagues the lands of Teyvat. Players can expect to receive compensation rewards such as Primogems weekly, starting from 11 May. With the extension of version 2.6, the Kamisato Ayaka and Mistsplitter Reforged banners will also be extended. Unfortunately, there have not been updates on when 2.7 will be officially released.

Hopefully, we will receive good news from MiHoYo sometime soon. 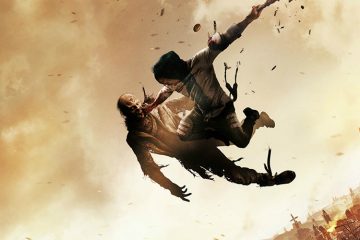 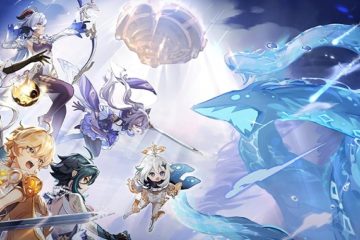