The month of August is set to be an exciting time for fans of  Black Desert Online SEA. The game’s world is going to be leagues larger than it is now. With the release of the Great Ocean Update, players will get the chance to build boats and set sail.

That’s not the only thing Pearl Abyss has up its sleeves, as in three weeks, the game will receive a graphics and audio overhaul, introducing even more stunning graphics and a remastered soundtrack.

To celebrate the release of the new update Pearl Abyss is offering a 30% discount on all packages. Details of which can be found here. 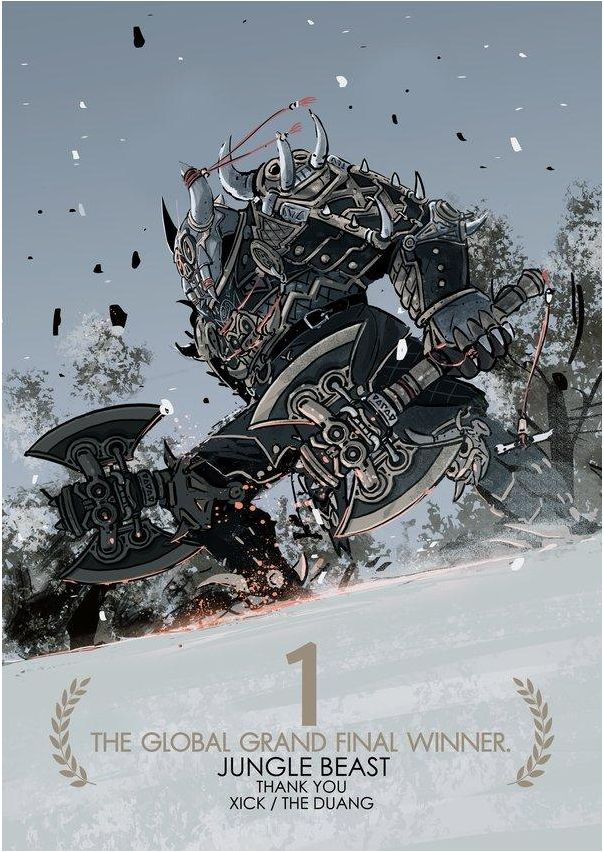 Finally, the Jungle Beast costume, designed by Xick/The Duang, a Thai Adventurer which won first place in a Global Costume Design Contest, will be introduced into the game. Berserkers will surely want to pick up this new costume up for themselves.