Following a very successful launch in Japan, Hello Kitty: Fantasy Theater, co-produced by Sanrio and SEGA Networks, will now bring its enchanting game on a global platform through mobile games publisher, goGame (a subsidiary of SEGA) 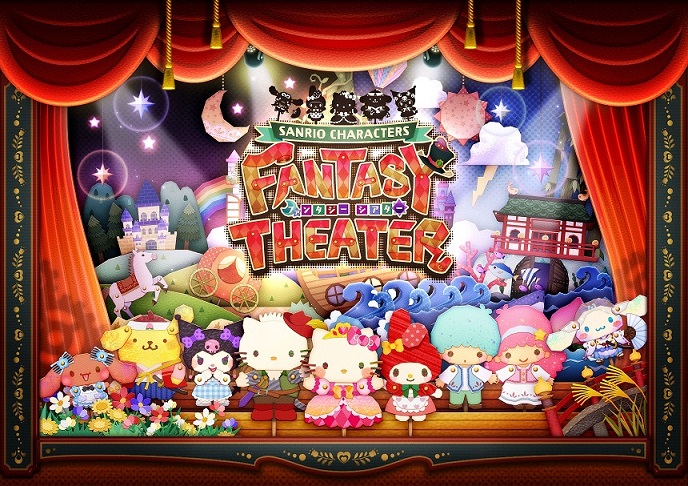 The objective of the game is to combine identical puzzle pieces as they continue to fall from the screen. The longer you are able to maintain a round, the more likely you will be able to see the story through to the end. Each character has its own enchanting tale to tell, so collecting each of them is a must! 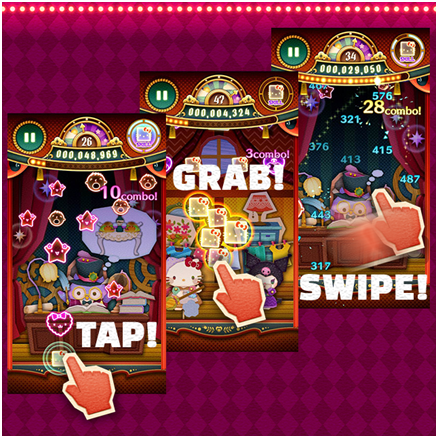 Once you successfully play through a character’s tale, you will be able to unlock its story mode feature where you can enjoy and watch the character’s complete performance any time you want! 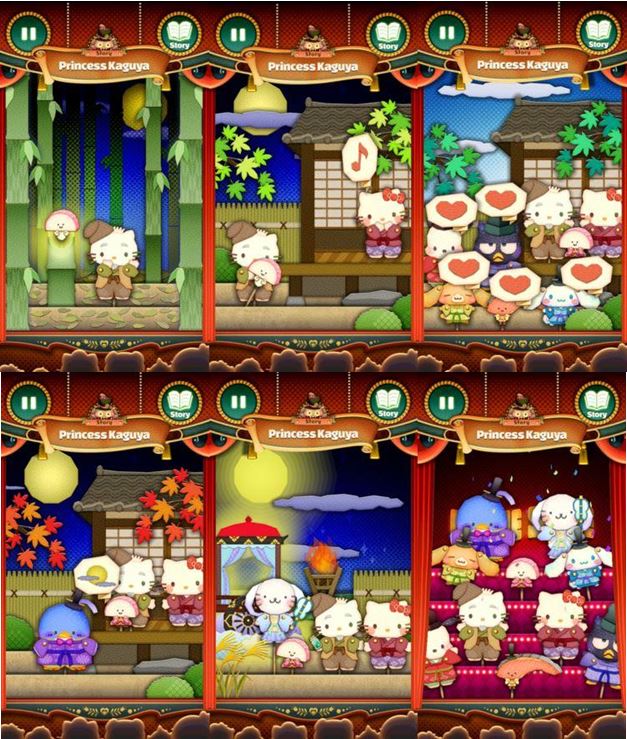 You are given one Sanrio character at the start of the game. Collect the rest of the cast by holding auditions in Fantasy Theater. 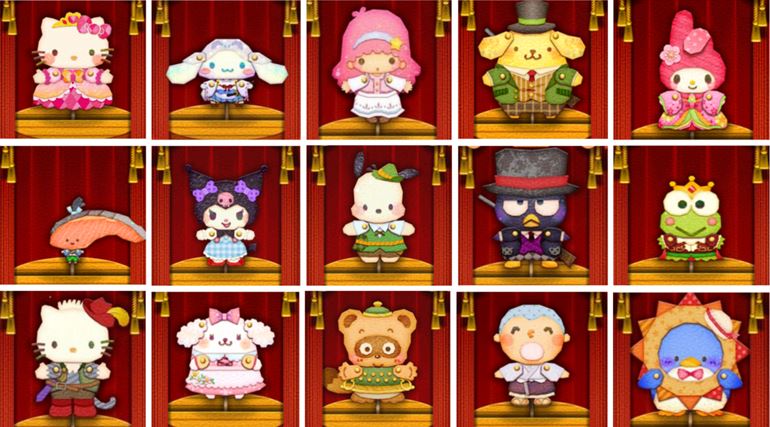 Each Sanrio character has its unique cast skill that you can activate during a round. This will help you get higher scores and enable you to see more of the performance. 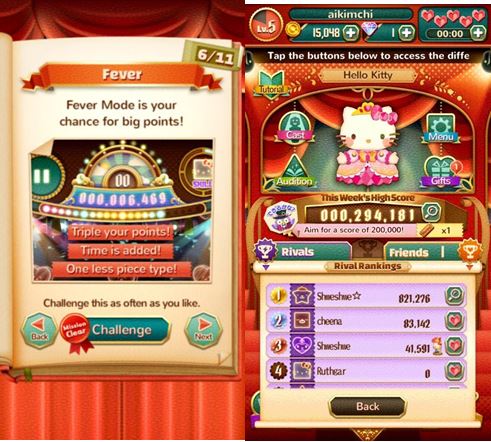 You can also get special rewards by accomplishing different missions!

Hello Kitty: Fantasy Theater is now open for pre-registration! You will be rewarded with Kuromi, a free in-game special character from the My Melody franchise together with more exclusive rewards when you complete the pre-registration process here.