The Xbox & Bethesda Games Showcase 2022 over the weekend was certainly a doozy. Among all the big-name video game trailer drops in the one-and-a-half-hour-long presentation, perhaps none expected Hideo Kojima to be part of the lineup.

As it turned out, the iconic video game producer of Metal Gear and Death Stranding fame had announced a new partnership with Xbox Game Studios in an upcoming new game. The striking feature of this partnership is the fact that development will focus heavily on Microsoft’s “cutting-edge cloud technology”, which could imply that it is exclusive to Xbox and PC to fully utilise the capabilities of Xbox and PC Game Pass. 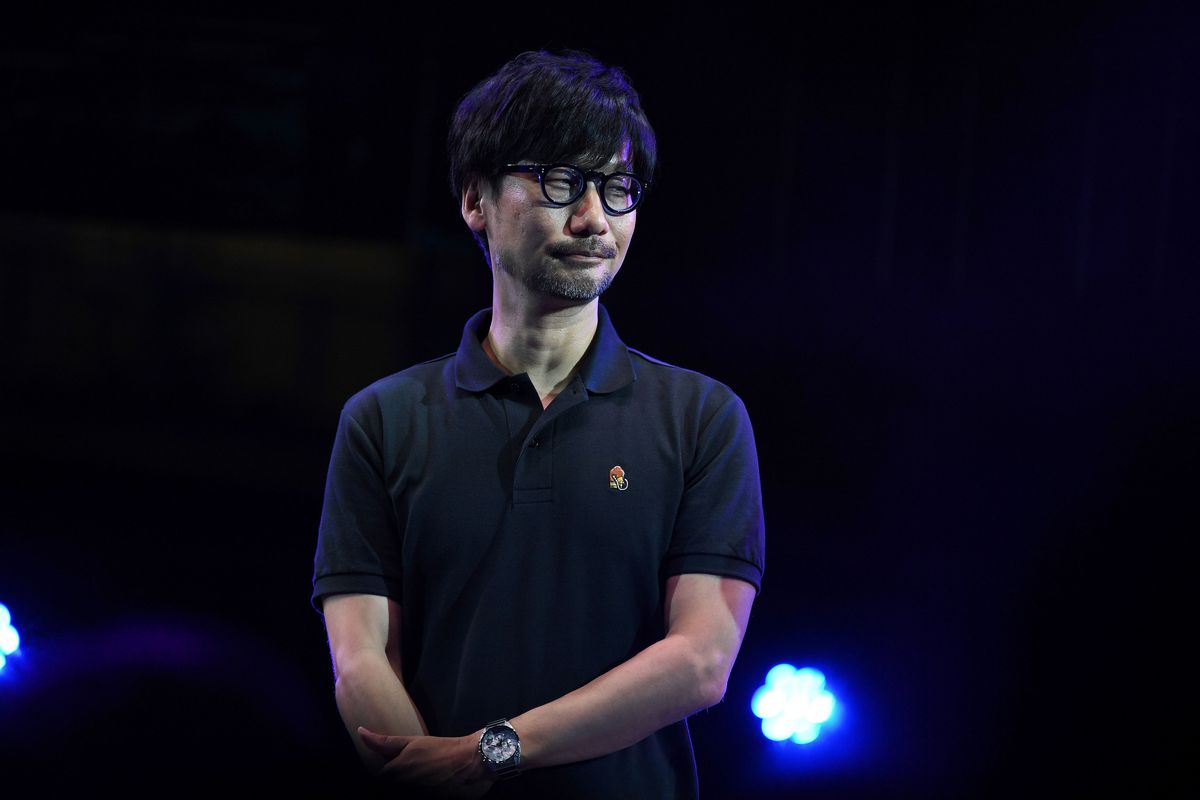 “There is a game I have always wanted to make,” said Kojima-san in the announcement video at the Xbox & Bethesda Games Showcase. “It’s a completely new game that no one have ever seen or experienced before. I’ve waited very long for the day when I could finally start to create it. With Microsoft’s cutting-edge cloud technology and the change in the industry’s trend, it has now become possible to challenge myself to make this never-before-seen concept.

“It may take some time, but I’m looking forward to teaming up with Xbox Game Studios and hope to bring you some exciting news in the future.”

This is interesting given how Kojima-san’s studio, Kojima Productions, previously worked on Death Stranding originally as an exclusive on the PlayStation 4. With that game now on PC, who knows if the new Xbox partnership project will be a timed exclusive as well, or if the studio will be working exclusively with Xbox in future projects.

And speaking of which, it looks as though Kojima Productions is working on the supposed sequel to Death Stranding simultaneously with this one, so things are certainly going to be very interesting in the next few years or so.

As of now, we don’t have a title or release date for this new project between Hideo Kojima and Xbox Game Studios, but we imagine it won’t be long before we get an official announcement.

Overwatch 2 Gets 4 October Launch Date, And It's Free-To-Play 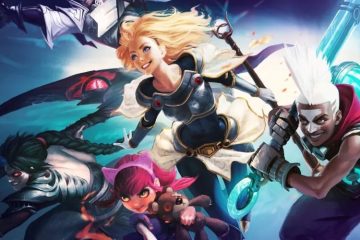 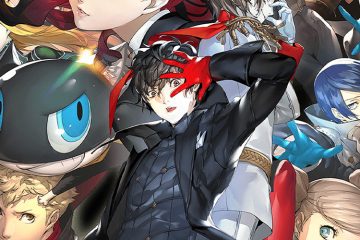