Indonesia’s biggest gaming event has broken yet another record! Since its inception, BEKRAF Game Prime has not only been a place for members of the game industry to meet one another. But for gamers to play the latest games Indonesia has to offer.

Held from the 13th to the 15th of July 2018, BEKRAF Game Prime was broken down into two segments. The first, was the business day (13th July), where industry stakeholders could mingle with one another. The second portion was open to the public and was held over the remaining days (14th and 15th July). During the course of the two days, gamers played the latest local games, and took part in esports tournaments.

BEKRAF Game Prime set the attendance record with almost 17,000 visitors across the 3 days of activities. 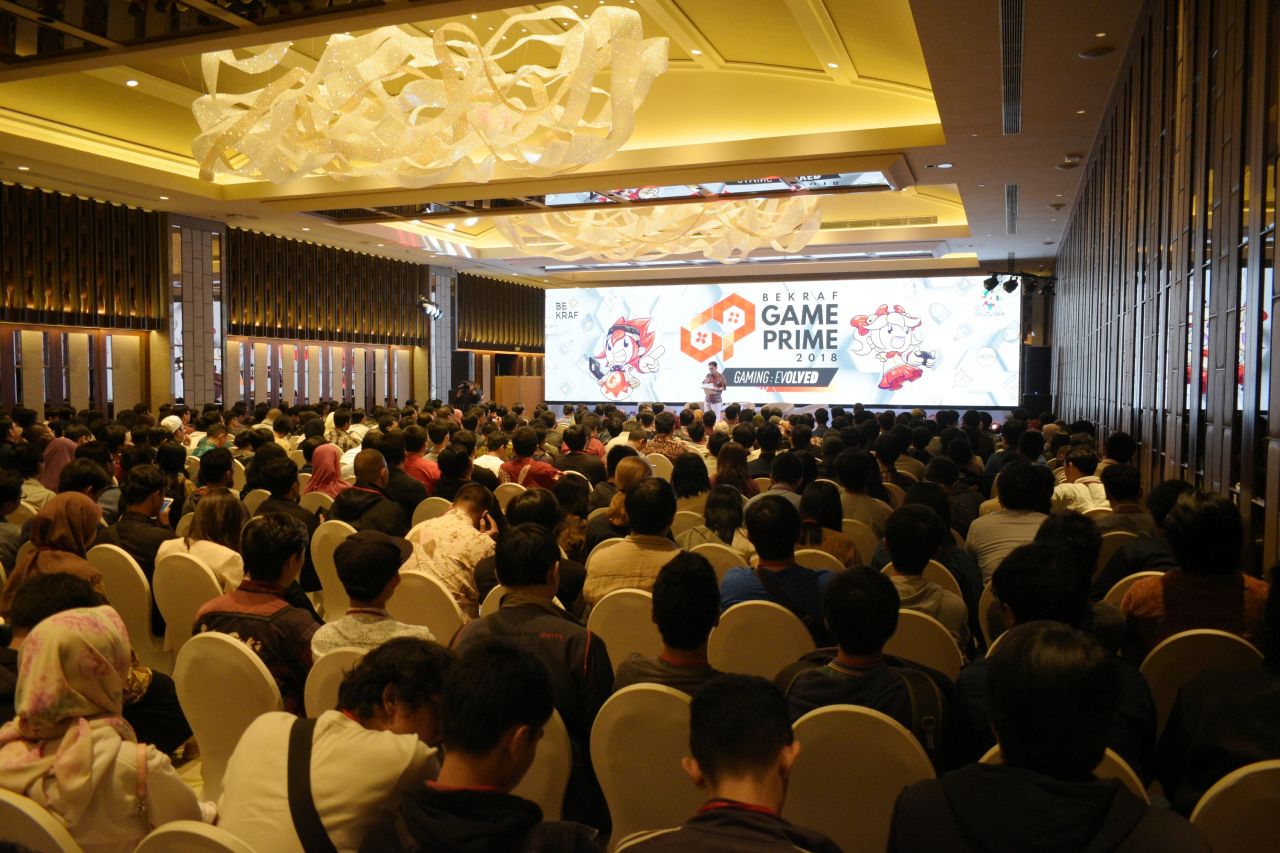 During the business day, guests were treated to talks held by experts in the games industry. With the focus on topics such as marketing, and expanding one’s network. VIPs were also invited to a dinner where they could share ideas, and discuss the possibilities of future collaborations.

With more than 700 developers attending the business day, this was truly an enriching experience for everyone involved.

Games, Toys and a hint of nostalgia 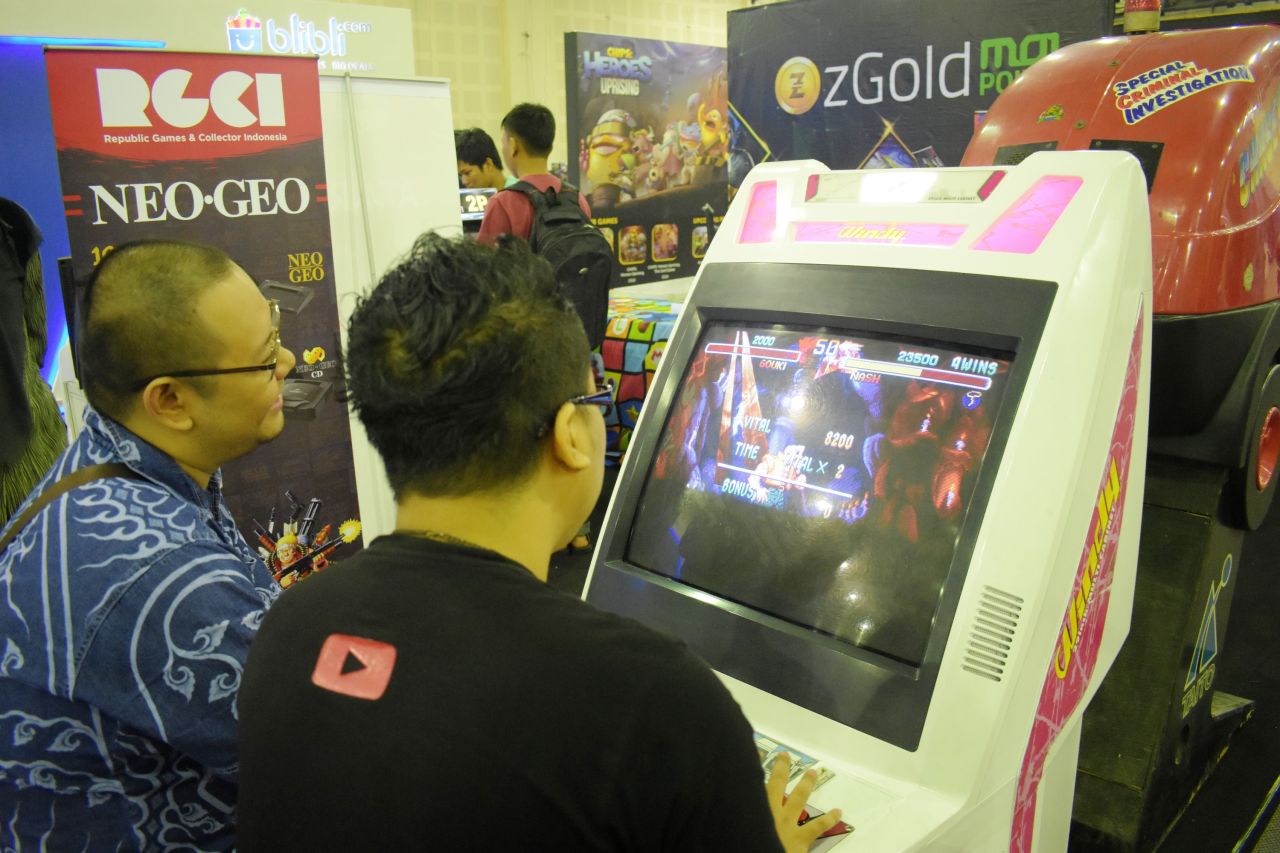 As with every game event, the focus of the weekend was on games. During BEKRAF Game Prime, participants were given the chance to play over a hundred locally-made games. While a majority of the games showed off were digital, tabletop games also made their presence felt.

Also at the convention, were exhibitors from some of the biggest toy communities in Indonesia, like the LEGO, Gunpla, and Star Wars communities. Workshops were held to teach members of the public the art of the crafts.

Meanwhile, nostalgia quite literally took center stage, with an area dedicated to the 90s in the center of the event hall. Here visitors got a chance to relive the 90s through retro games, traditional schoolyard games, and even traditional snacks.

Fighting to be the best 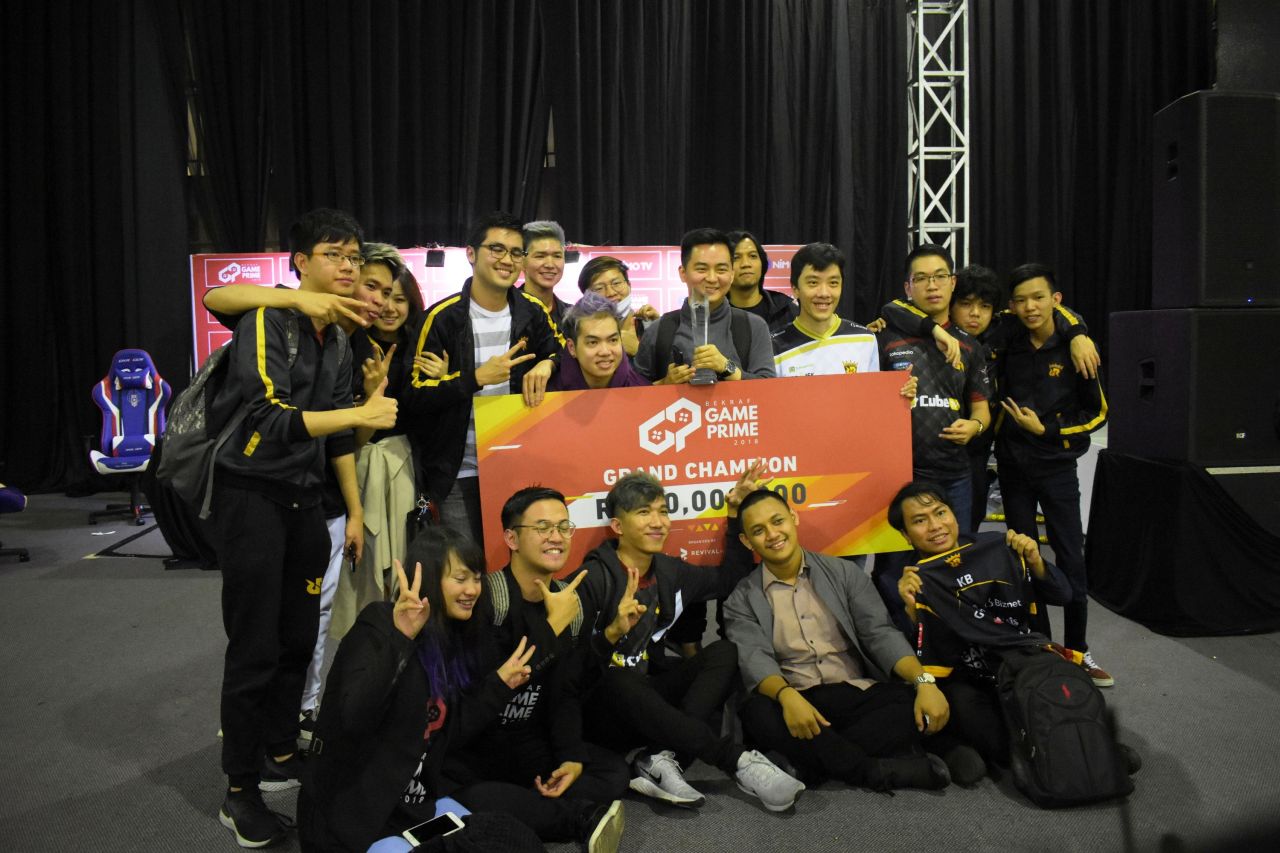 Indonesia’s top gamers took part in head to head competition over the weekend. These competitions were the Mobile Legends Invitational 2018, and Pro Evolution Soccer 2018 Wild Card Tournament. The winner of the latter was then invited to participate in the National Finals against some of the best Indonesian players for the chance to represent their country in the SEA Finals in Kuala Lumpur in August. 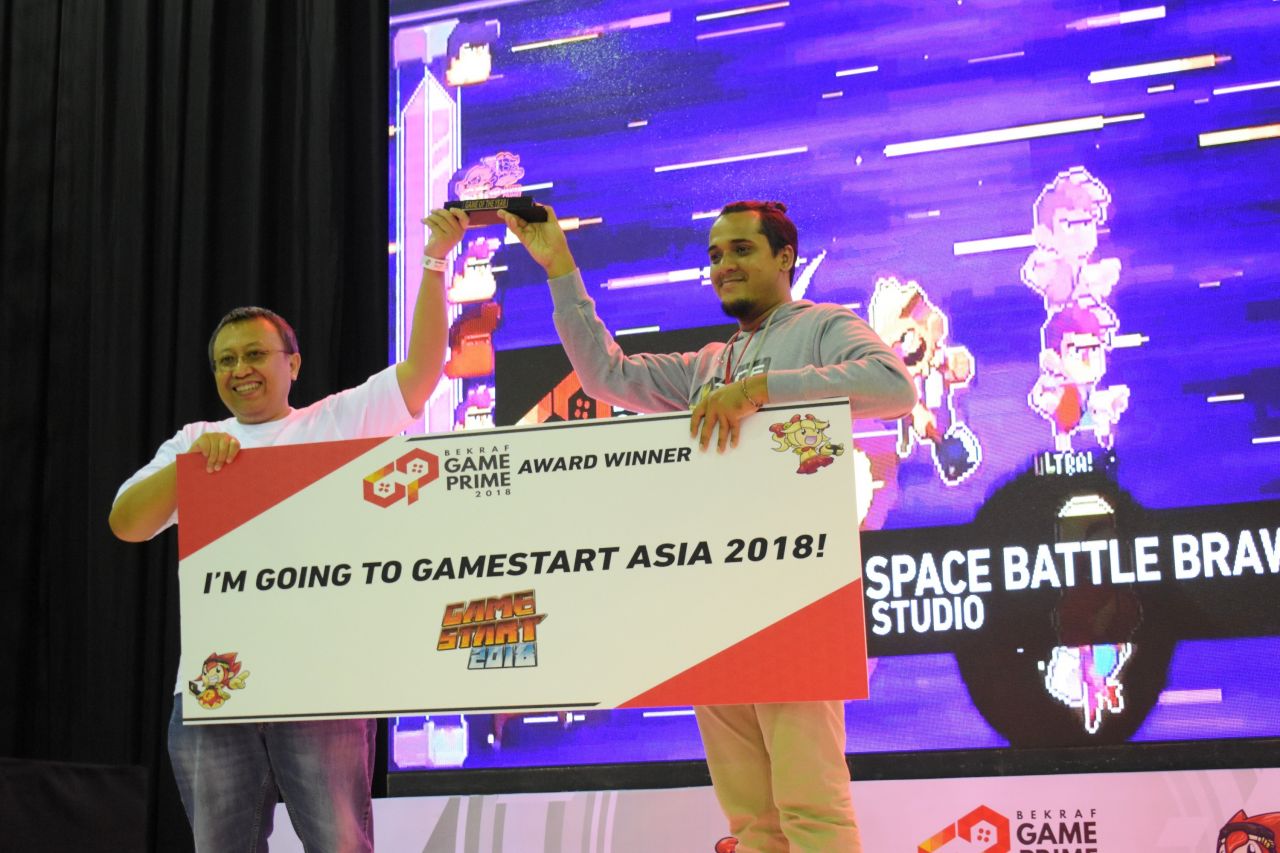 As with every year, BEKRAF Game Prime honors the best Indonesian indie games. These honors come in the form of eight different awards. This year’s winners were judge by a group of industry experts, both local and international.

And the winners were:

We look forward to welcoming Critical Forge and Toge Productions who will be exhibiting at GameStart 2018 happening on the 13-14 October 2018! 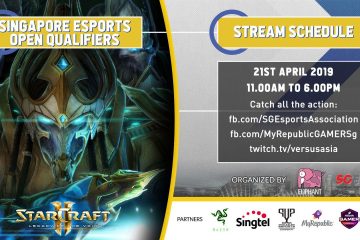 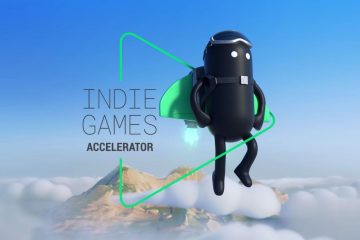 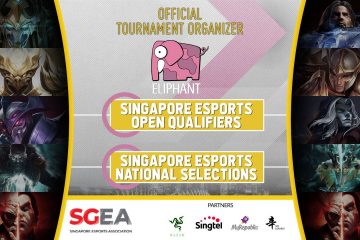