Kingdom Hearts, one of the biggest JRPG franchises in the modern era, turned 20 over the weekend. And what better way to celebrate such a milestone than announce a brand-new game in the franchise?

In a 7-minute announcement trailer released by Square Enix on 10 April, it was revealed that not one, but two games are currently under development. The most notable of these was Kingdom Hearts IV, the next installment in the mainline series. 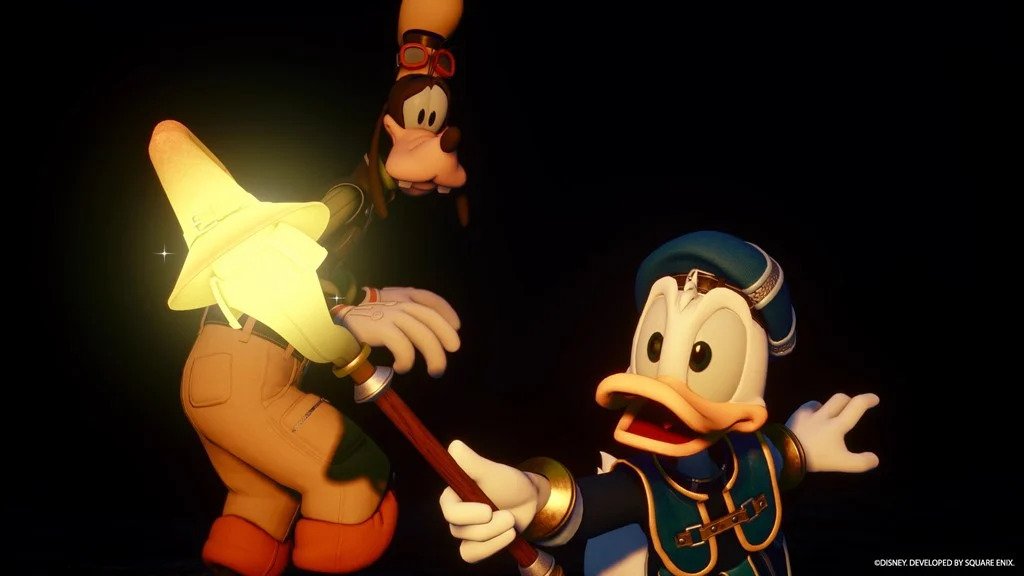 In the trailer, we see main protagonist Sora and his Disney companions, Goofy and Donald Duck, return to action in an “epic new storyline” dubbed the Lost Master Arc. Some time has passed since the events of Kingdom Hearts III, as we see a slightly older Sora sporting a new look waking up in the Quadratum, the game’s version of Tokyo.

Sora is introduced to the new world by a brand-new character, Strelitzia, and is then seen darting through the cityscape, brandishing his iconic Keyblade to take on a towering Heartless in a very brief gameplay preview. 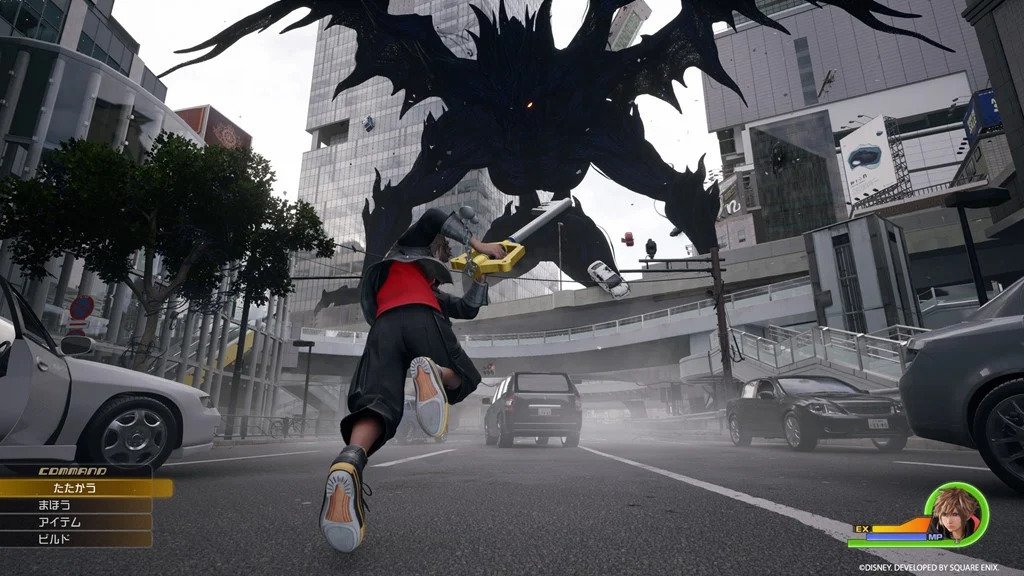 What exactly this new story entails remains to be seen, though we can expect many twists, turns, and tie-ins to the many previous Kingdom Hearts games in typical Tetsuya Nomura fashion.

A release date and platforms have yet to be announced for Kingdom Hearts IV.

The other game that was announced was Kingdom Hearts Missing-Link, a spinoff title exclusive to Android and iOS devices. According to Square Enix, this game will most likely tie in to KH4, though in what way it does remains to be seen. 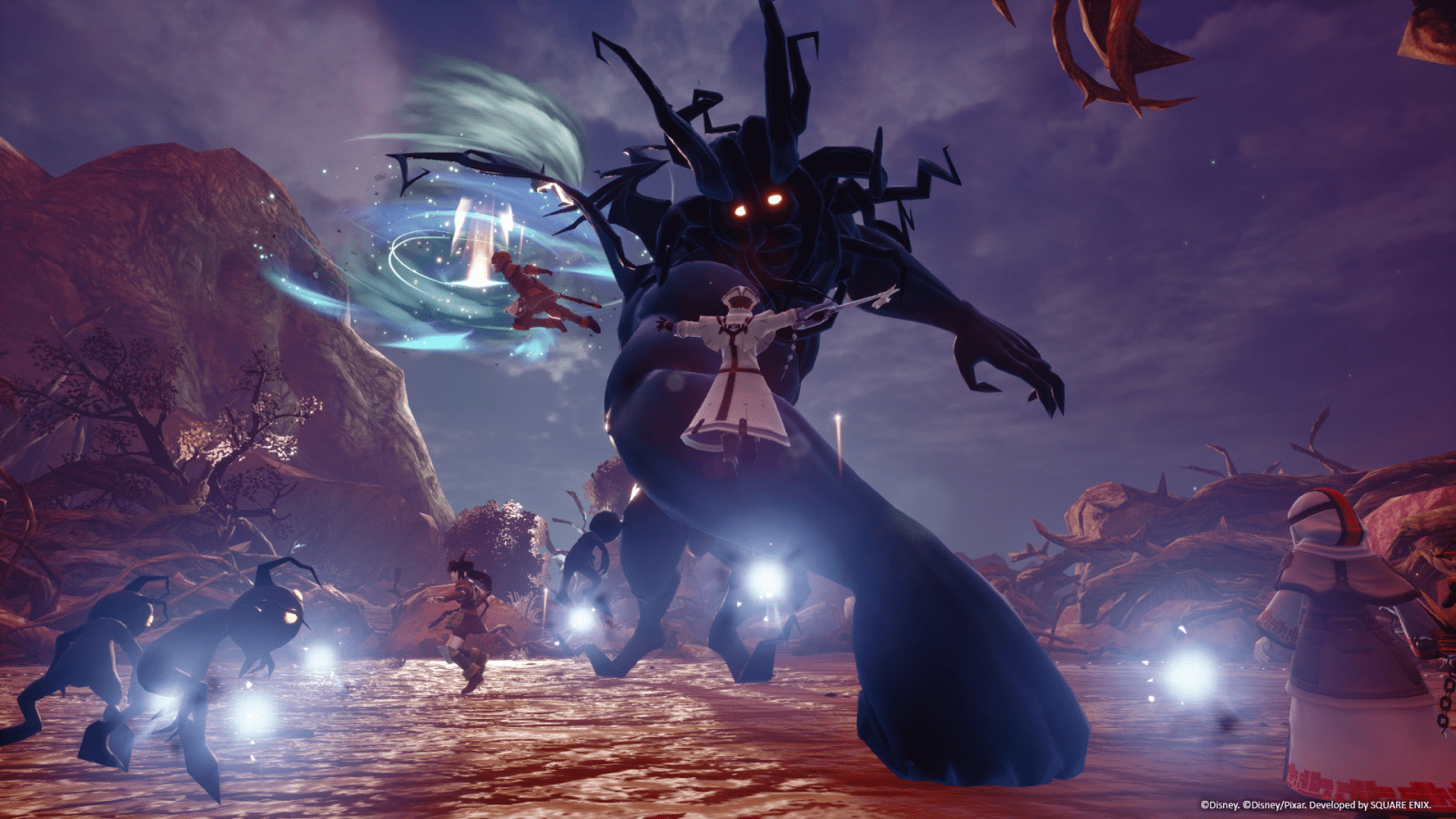 A closed beta test for Kingdom Hearts Missing Link on Android and iOS has been slated to launch sometime in August.