If there’s anything we’ve learned in the past decade or so, it’s that zombie games have never left our periphery. Even more so can be said about the spiritual successor to the now-iconic Left 4 Dead franchise – Back 4 Blood.

After appearing on gamers’ radars in recent years, the upcoming cooperative first-person zombie shooter by Turtle Rock Studios and WB Games will finally be launching on 12 October. 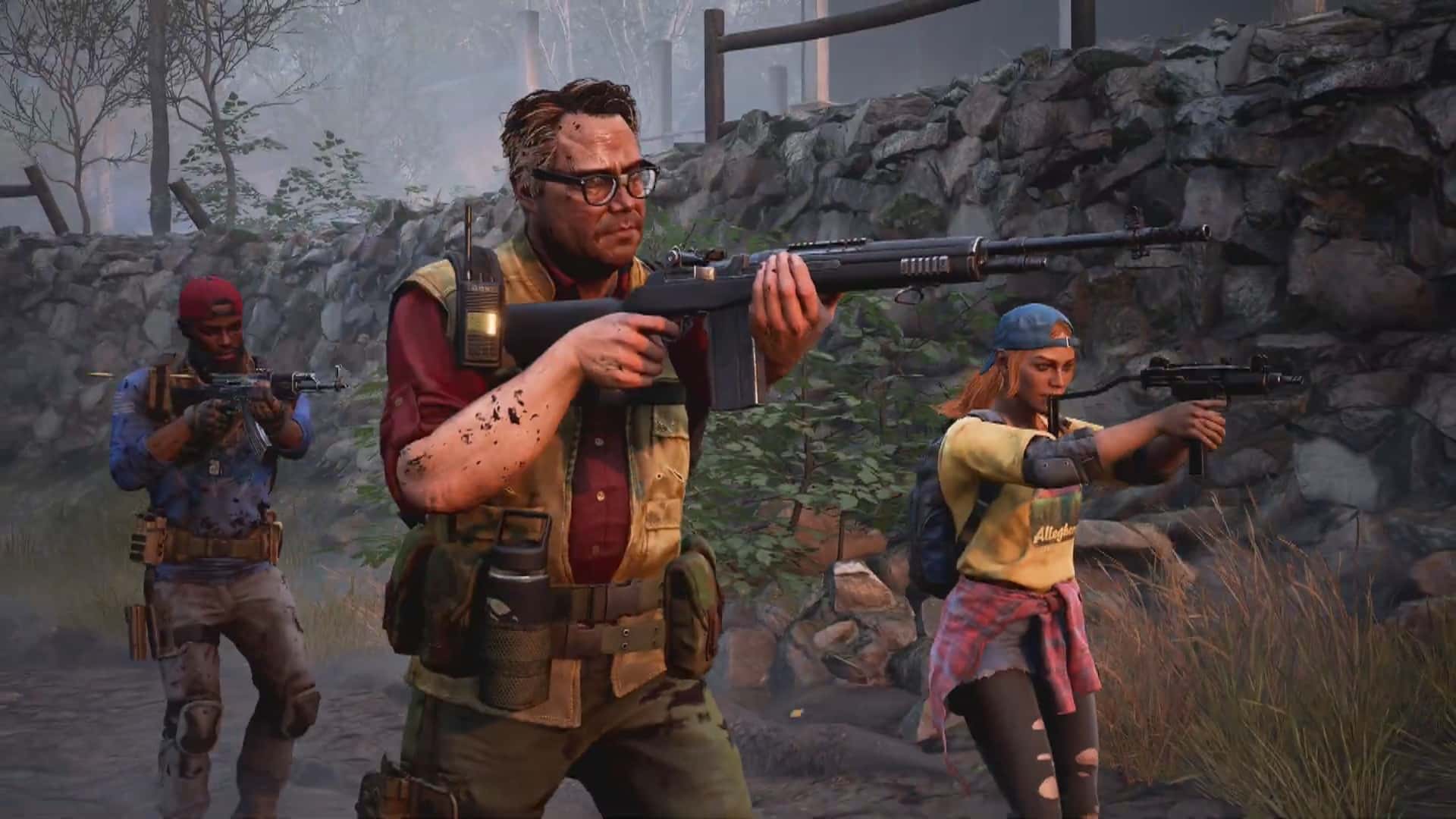 Players will take on the role of survivors who are fighting for their lives against the Ridden – humans who have been infected by a lethal parasite that transforms them into terrifying creatures armed to the teeth (literally) with destructive power and brute force.

For those that have pre-ordered the game, there will be an Early Access period taking place from 6  – 10 August in Southeast Asia, and an Open Beta period from 12 – 16 August that will be available to the public.

If you’ve pre-ordered the game, here’s when the Early Access for Back 4 Blood takes place:

But if you haven’t pre-ordered Back 4 Blood but still want to play it, fret not; we’re also giving away Early Access codes for the PS4/PS5 version of the game (Asia PSN only)! Check out our post here:https://www.facebook.com/GameStart.Asia/posts/4190076954379070

Residents in Singapore, Malaysia, Indonesia, Thailand and the Philippines can pre-order Back 4 Blood from Soft Source Games: https://softsourcegame.weebly.com/where-to-buy.html 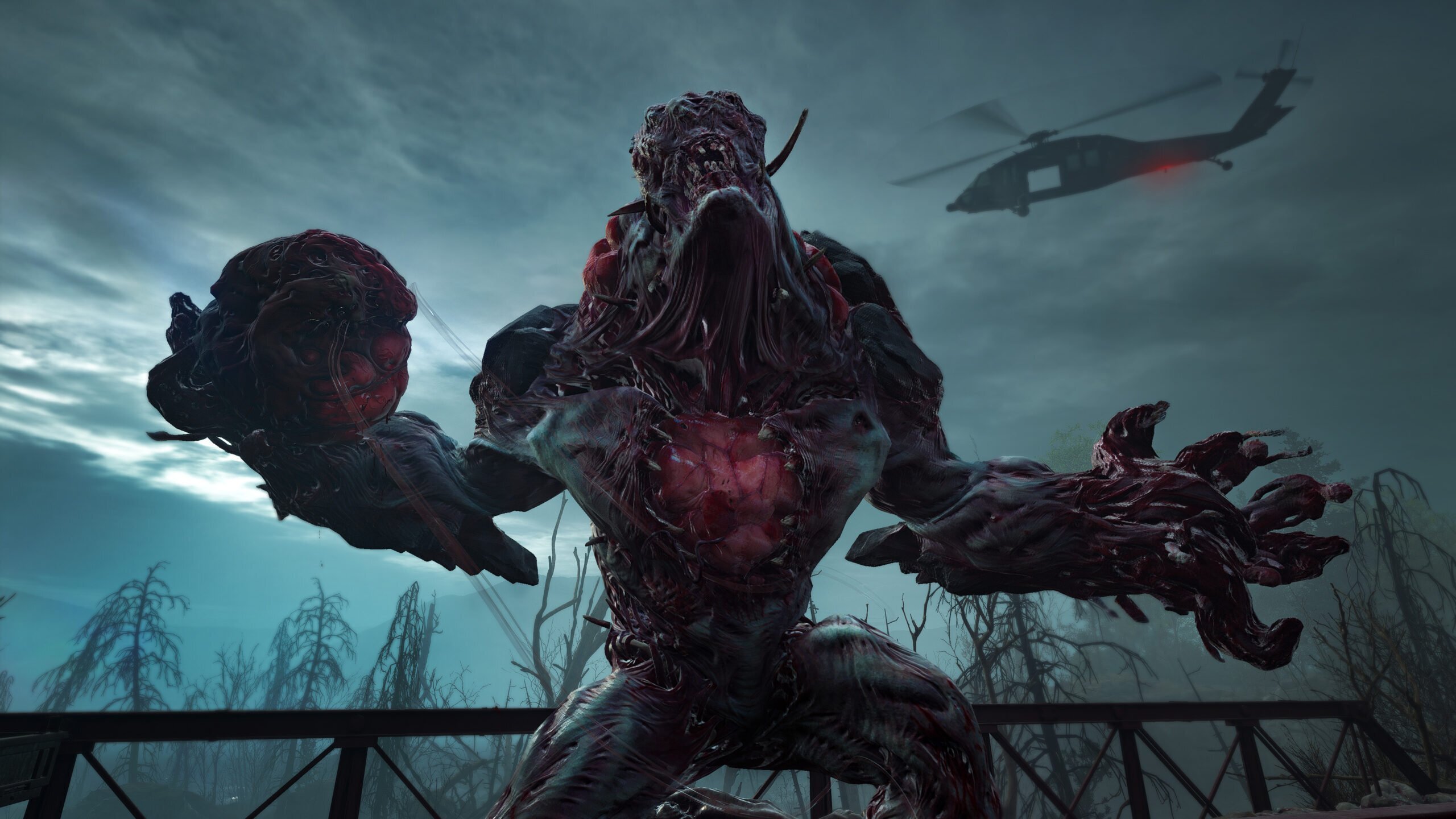 If you’ve played the likes of the Left 4 Dead franchise in years past, you’ll no doubt be raring to sink your teeth into this one. 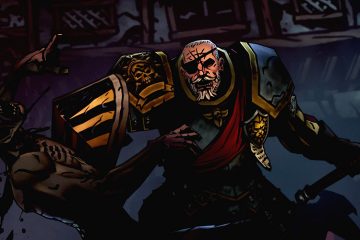