UPDATE 4th OCTOBER: The schedule for both Yoko Taro and Yosuke Saito has just been announced!

Do note that the Meet & Greet session will have limited slots, and priority will be given to PlayStation Plus subscribers and GameStart 2017 VIP ticket holders (more details soon). Due to popular demand, fans who wish to pass on gifts to our esteemed guests can also do so by leaving the gifts at the GameStart Official Merchandise Booth, please ensure the gifts are addressed properly.

*There will no signing session during the Meet & Greet*

One of the best games this year was NieR: Automata, developed by PlatinumGames and published by Square Enix. Its blend of action and roleplaying systems dovetailed perfectly to become one of the more beloved titles in a packed 2017, not to mention gamers’ fascination with one of the main protagonists, 2B/YoRHa No.2 Type B. 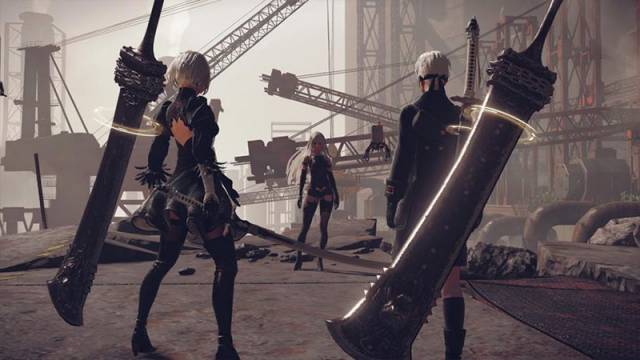 Those elements aside, it was also the sequel to the cult classic NieR, which was a spinoff from the Drakengard series. While it was a surprise when it was announced back at Paris Games Week 2015, the common thread between NieR: Automata and the other two titles as mentioned is one man.

That man is esteemed game designer and aficionado of strange headgear, Yoko Taro.

Helming the role of Game Director for this latest NieR title, Yoko Taro has always drawn great acclaim for both his candour as well as his iconic headgear. Even if you have not heard of his name, you have surely seen this face.

GameStart 2017 is extremely honoured to announce that Yoko Taro, along with Square Enix producer, Yosuke Saito, will be coming to Singapore! The duo will be speaking at the SEA Summit on October 13, where industry professionals can hear from the seasoned veterans.

Starting his career at Square Enix back in 1992, Yosuke Saito has also worked on NieR and other classics like Dragon Quest, Star Ocean, and Valkyrie Profile, he will bring his vast experiences to share with us this October.

Yoko Taro and Yosuke Saito will then be on the main stage at GameStart 2017 on October 14, interested gamers should really drop by to listen to pearls of wisdom from our esteemed guests!

Not sure what other awesome stuff is happening at GameStart 2017? Check out our Events Highlights, you will definitely find something that will excite you!

Presented by our partners: 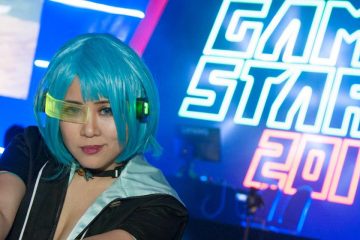 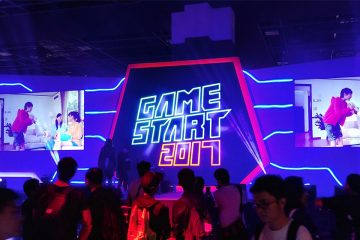 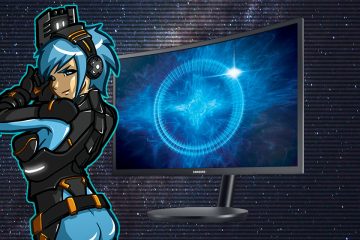