Recently, the multiverse has been the buzzword thanks to the emergence of certain films. The gaming industry is no stranger to that, with Warner Bros. Games dropping a new cinematic trailer for their upcoming fighting game, MultiVersus.

A free-to-play 2.5D online multiplayer brawler in a similar mould to the likes of Super Smash. Bros and Brawlhalla, MultiVersus pits Warner Bros’ most iconic IPs against each other in all-out battle. Different games modes such as 2v2, 1v1, and a 4v4 free-for-all (both online and local versions) will be in the game to switch things up for players. 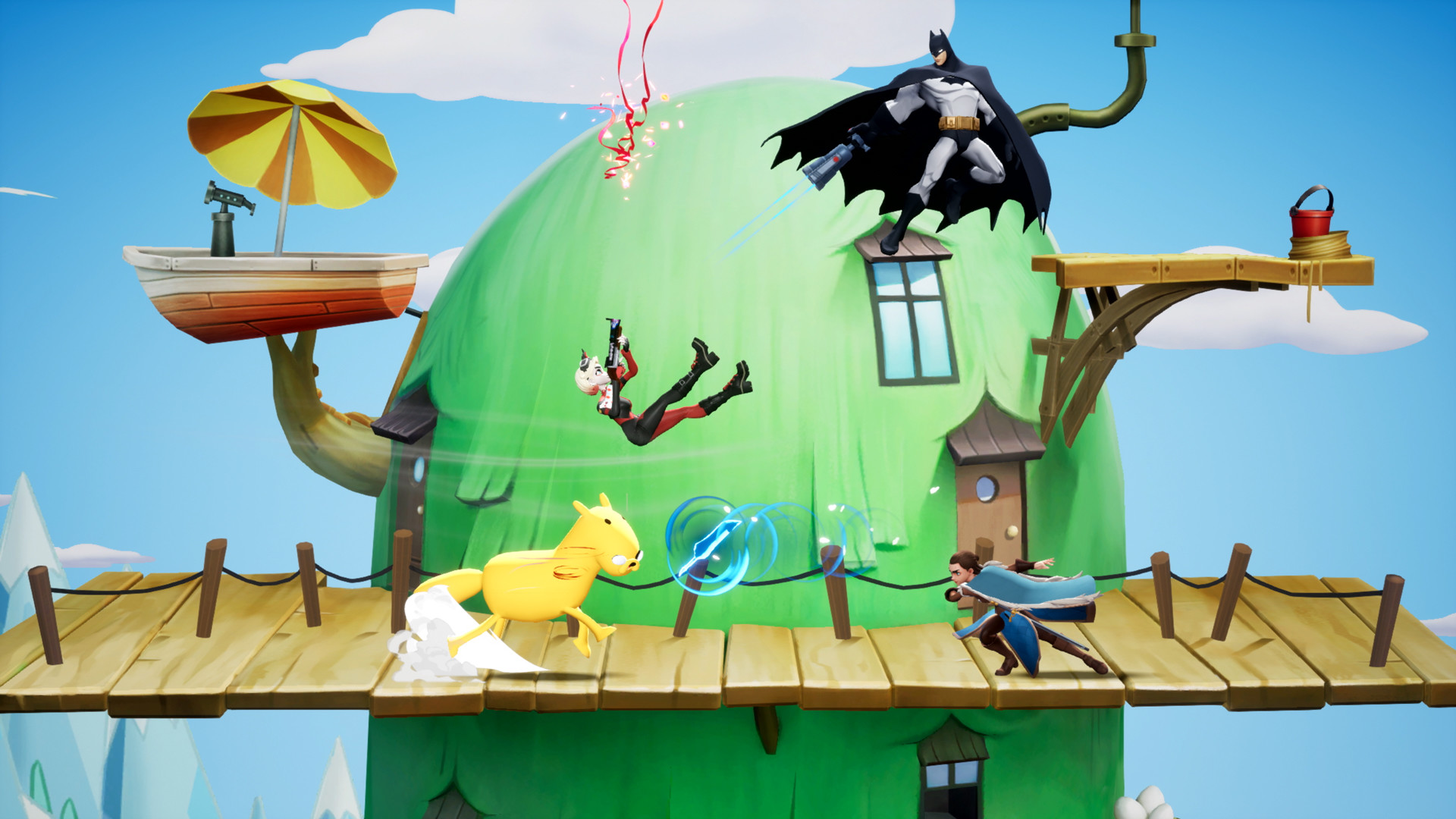 An open beta for the game has been announced for July 2022, with an invite-only closed alpha testing running from 19-27 May. WB Games revealed that the closed alpha will feature 15 playable characters, and 7 stages including the Batcave (DC Comics), Scooby’s Haunted Mansion (Scooby-Doo) and the Treefort (Adventure Time).

You can sign up for the closed alpha here (before 19 May).

First revealed in November 2021, the game’s initial roster included the likes of Batman, Bugs Bunny, Scooby-Doo’s Shaggy, Game of Thrones’ Arya Stark, and Adventure Time’s Jake and Finn, as well as an all-new character for the game, Reindog.

The new trailer above revealed even more playable characters, such as Tasmanian Devil, the Iron Giant, and Velma from Scooby-Doo. Here’s a full list of characters revealed so far:

The character roster for MultiVersus will be updated over time. 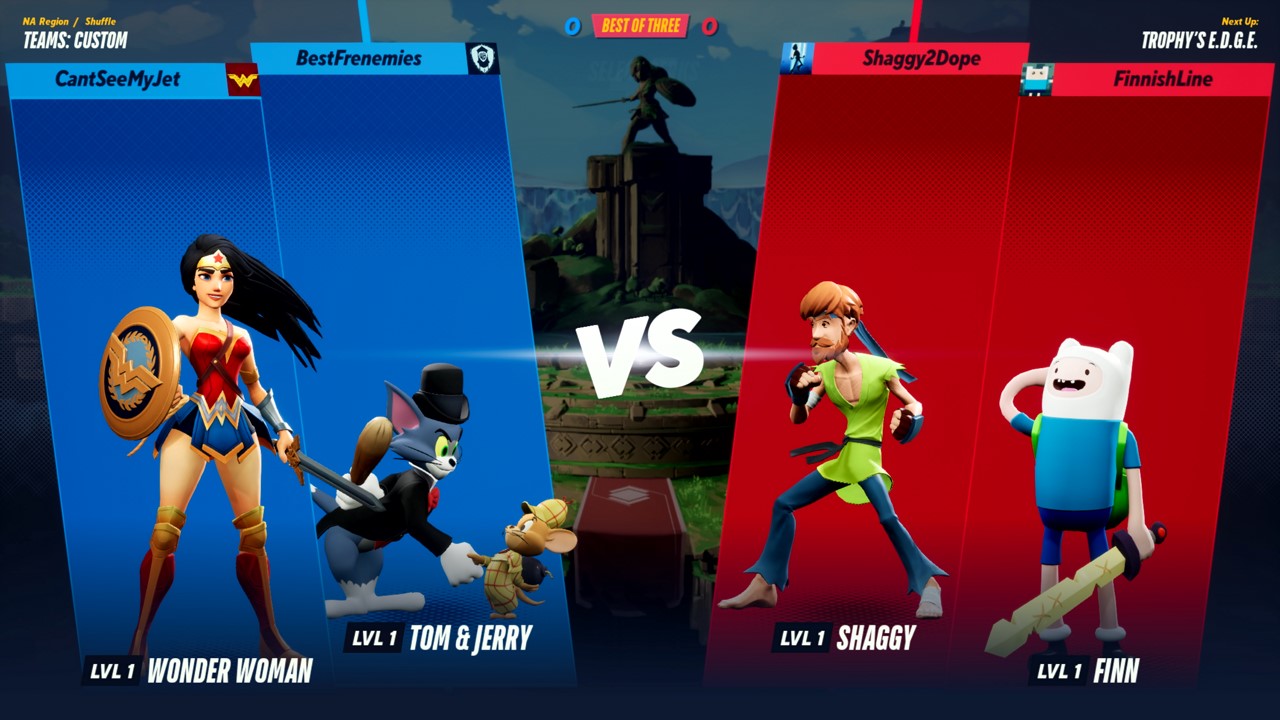 However, we might have learned more about these unannounced characters way ahead of time. According to a datamine on Reddit posted months ago (via VGC), voice lines for several many, many more yet-to-be-announced characters were dug up. The leaks suggested that the likes of Rick Sanchez from Rick & Morty, Raven from Teen Titans, and even LeBron James, who starred in the 2021 Space Jam: A New Legacy, could be coming to the game. Whether they’ll be available at launch or as purchasable DLC remains to be seen.

A release date for MultiVersus is yet to be announced, though it is expected to be sometime later this year for PC, PS4, PS5, Xbox One, and Xbox Series X.

Silent Hill May Return With Multiple New Projects And A Remake 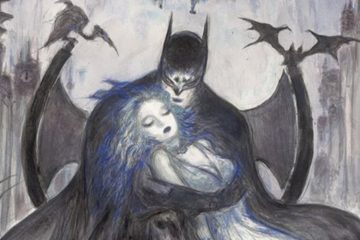 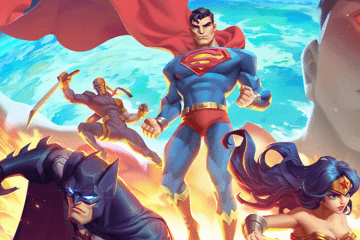