If you have been part of the gaming scene these past few years, in-game photography has steadily gained traction and has evolved into a niche of its own.

Taking high-quality screenshots and sharing with fellow gamers is a practice that is commonplace now, especially when games like Uncharted 4 and Infamous: Second Son pack in a “Photo Mode” on consoles, but PC players have no alternative until NVIDIA stepped in with Ansel.

Ansel has expanded its support for games since its debut in 2016, with the latest games like Hellbalde: Senua’s Sacrifice, Pro Evolution Soccer 2018, and the upcoming Middle-earth: Shadow of War being supported. The full list can be found here. 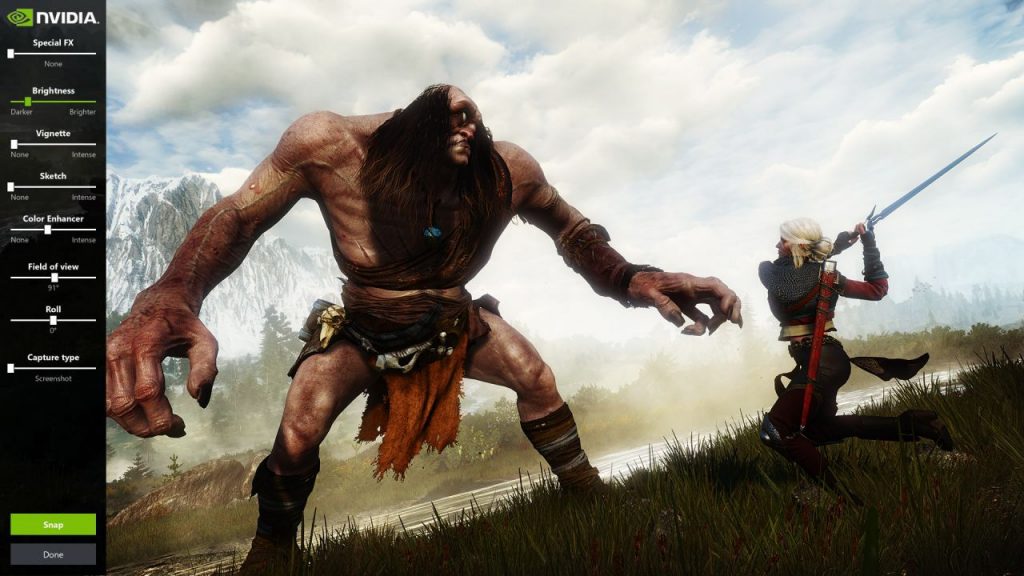 What Ansel provides is a bunch of features that can help embellish the images you capture while gaming, using any GeForce GTX GPU that supports the GeForce Experience app. This includes post-processing effects, a Free Camera mode, and Super Resolution.

Adding filters, adjusting brightness and contrast, and enhancing colours are easy, and Free Camera lets you freeze time, change the scope of your shot, and take full control of the camera view. Super Resolution is the crowning jewel of Ansel.

Super Resolution is the crowning jewel of Ansel. By utilising the GPU’s power, you will be able to render out extremely sharp captures up to 61,440 x 34,560 pixels in size. This ensures that your images are perfect for cropping without a loss in quality and easy to downsample whenever the need arises.

Ansel also supports 360-degree capture for use with VR headsets, PCs, and Android devices, and a Stereo mode that limits the 3D to just what is in front of you. Better yet, combine both with Ansel’s 360 stereo functionality!

If you are itching to try out NVIDIA’s Ansel, all you need to do is download the latest Game Ready Driver using NVIDIA’s GeForce Experience software and run a compatible game (update it as well). With a suitable graphics card, you will be taking photos like a pro soon enough by pressing ALT + F2 to bring up the Ansel menu, snap away, and share it on your preferred social media platform straightaway! Need more help?

Check out the step-by-step guide here.

Upload Your Ansel Screenshot and WIN!

Want to win a Geforce GTX 1080 Ti and the limited Middle-earth: Shadow of War Mithril Edition? NVIDIA is currently running a global contest for the best Ansel screenshots posted on social media. 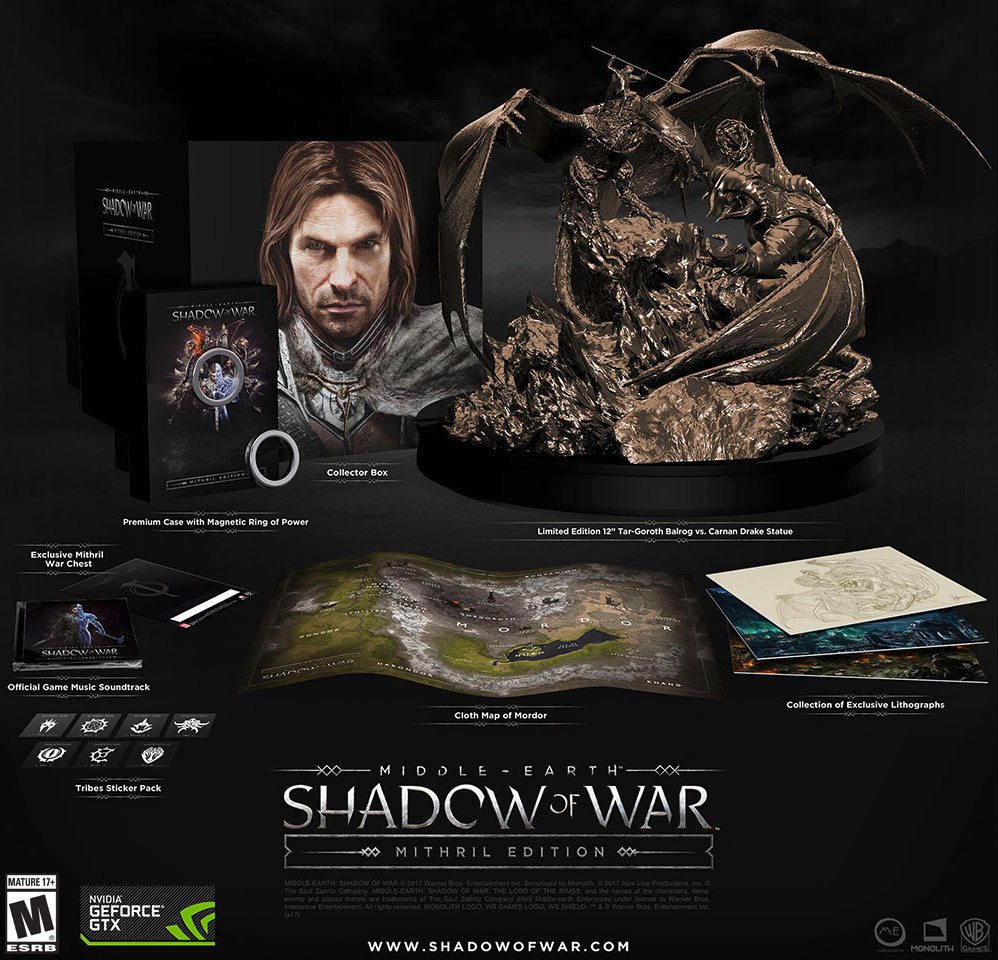 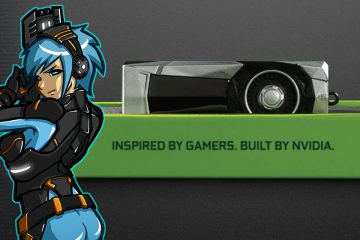 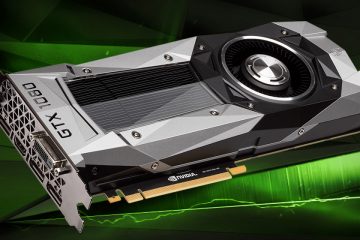 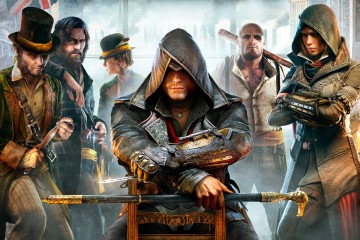