Earlier this week, publisher Warner Bros. Interactive Entertainment announced during their pre-E3 stream that Hitman 2 was going to be released. This game would act as a direct sequel to Hitman. Unlike its predecessor, which had its contents drip-fed via regular updates, it will have all its contents go live on day one.

Hitman 2’s environment will play a larger role in the gameplay, where everything can be used to kill Agent 47’s enemies. As eluded to earlier, the game’s storyline will be a direct follow up to the prequel, with it digging deeper into Agent 47’s past.

A new co-op mode will also be introduced in Hitman 2. The new Sniper Assassin mode allows players to jump into an ally’s game to work together to take the targets out.

The Sniper Assassin Mode can also be played as a single player game mode and is available to those who pre-order the Hitman 2. We managed to snag a copy of the game mode and took it for a spin.

I’ll be the first to admit that I am rather rusty when it comes to sniping, more so on a gamepad. I’ll also admit that it took me a couple of tries before I realized that I could hold my breath while aiming down sights. That being said, after I managed to get a hold of the aiming and firing mechanics getting through the demo was a lot easier.

In the demo, we were tasked to take out fifteen enemies, three of which were high priority targets. These targets were walking all over a private villa, and like in every Hitman game to date, stealth was key. Taking enemies out of while in view of others resulted in them going into a state of alarm, making the mission significantly more difficult. None the less, after a couple of tried I managed to complete the mission, and have my score recorded. 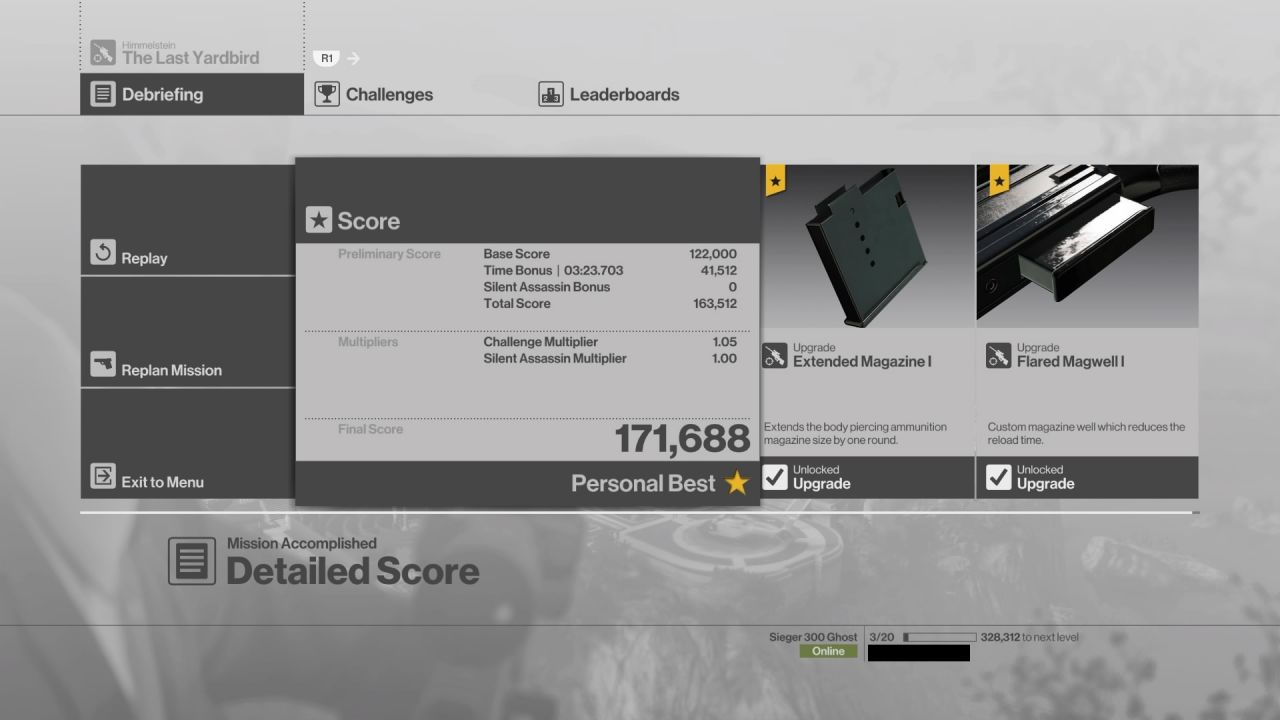 Think you can do better? Why not try your hand at being a sniper by pre-ordering the game.

You can check out Hitman 2’s trailer down below

The IMGA launches its third edition in Southeast Asia