Over the next few days, the online component for Red Dead Redemption 2 will be made available to players. Those who purchased the special editions will get first dibs at while all those who bought the regular version will have to sit tight and wait for Friday. Let’s take a look at what the beta has to offer.

The main part of the online experience will be the open world to roam about in. When first starting out you will need to create a character. Male and Female options are available. Once you are happy with your setup you will find yourself at the Sisika Penitentiary. From there the world is yours. You can Posse up with friends, camp, hunt for treasures, explore, take part in free roam challenges, go hunting, help strangers (or not) and engage in co-op story missions. Maybe we will be able to find Gavin also…

While you play online you will gather XP from all the activities you take part in. This will allow you to rank up your character and gain more abilities. The honour system from the single player makes it way over to the online portion also. Honour will change the world around you and because of this missions will change depending on what honour standing you have. 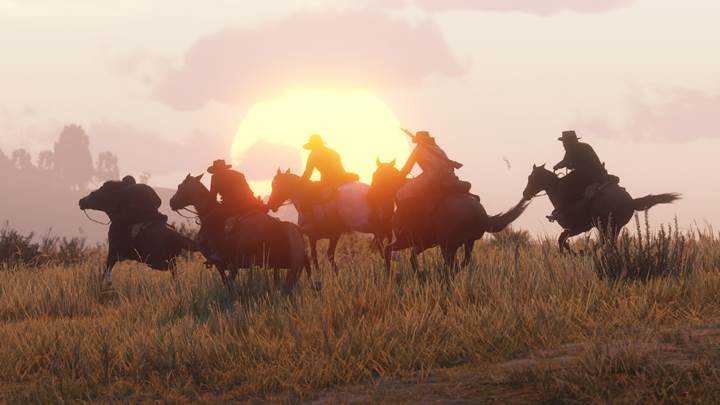 As you travel the world of Red Dead Online, you will come across various Showdown Series signposts. Interact with the signpost and you will be taken to the multiplayer lobby for that game type. Let’s take a look at the modes available in the beta.

This mode sees player teaming up or battling out in a free for all. Gain the most points to win by using as many different weapons as possible to get kills. Sort of like a classic Gun Game type mode.

Teams battle it out for control of all the territories on the map. The score will increase for each capture you make and the team with the most points at the end wins. However, if at any point a team captures all the territories then they win immediately.

This Deathmatch and Team Deathmatch. Players fight it out. First to the designated kill score wins. Simple.

Oh boy. A Battle Royale mode. With a twist. There are 2 modes to this. One where you can only use a bow and arrow and the other where it’s throwing knives only. As with all BR games, the play area slowly decreases over time. Last man standing wins. 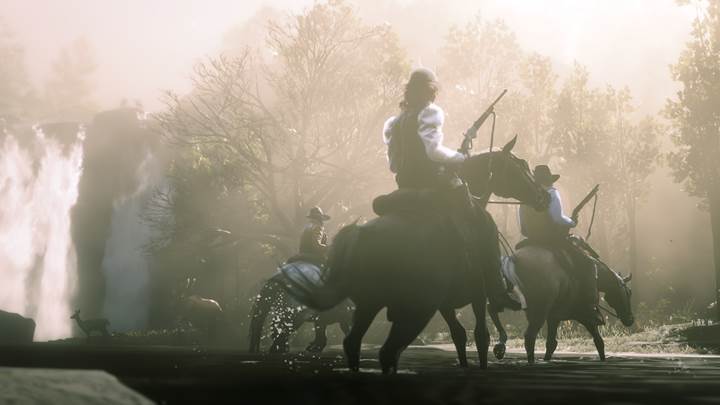 All in all this a solid start for Red Dead Online. It’s a little sparse at the moment but there will be many, many things added to it in its lifetime. Just look at GTA Online right now. The amount of content is insane. If it follows that model, then Red Dead Online is going to be one wild ride…