Singapore-based Southeast Asian professional esports organisation, Resurgence, recently announced the company’s rebranding to “RSG” after three years of operations and esports growth. The new rebrand includes a new name, logo, website, and team jerseys to better align brand collaterals with RSG’s stance, offerings, and direction of reflecting the company’s laser-focus in engaging esports fans and partners as it scales up on offerings and outreach; demonstrating its market-leading position.

“The support from our community, sponsors and partners has helped us grow into a market leader position, and a credible and reliable bridge for brands and investors to engage with the esports market. We are humbled by the trust placed in us. As we extended our presence to more markets, we realized that our fans started to affectionately abbreviate our name to RSG. So naturally, they should have the final say,” said RSG’s Founder and CEO, Jayf Soh.

The new rebrand is yet another step forward in RSG’s goal to diversify its offerings and market reach to engage the gaming and esports community in Singapore and Southeast Asia, with a projected target to reach a 150 million gaming audience in Southeast Asia by 2021.

The rebrand also serves as the latest update about their on-going plans, following their September 2020 reveal of setting up operations in Vietnam and Myanmar, as well as investing in local esports teams in both countries and building up content production capabilities in Vietnam, in a move to power up their community base beyond Singapore and Malaysia.

“The rebrand reflects our on-going commitment to innovate and evolve ahead of the pulse of the esports scene. In 2017, we started with a mission to empower and nurture aspiring players by creating opportunities for sustainable esports careers in Singapore. Today, we are on track to achieve a projected three-fold increase in revenue for our financial year, despite the pandemic’s impact. RSG is dedicated to showcase Singapore’s esports to a regional stage and raise the bar, as we scale up and diversify our offerings to other synergistic aspects of the gaming and esports market,” added Jayf.

With fan engagement being a core aspect of RSG’s operations, the organisation is continuously exploring strategic partnerships to improve fan experiences and deliver new content by leveraging on technologies such as augmented reality (AR) and computer-generated imagery, with the latest being the on-going discussions with Vividthree Holdings, a diversified entertainment company specializing in the production of immersive experiences with mixed technologies, to co-produce immersive esports events in Southeast Asia. 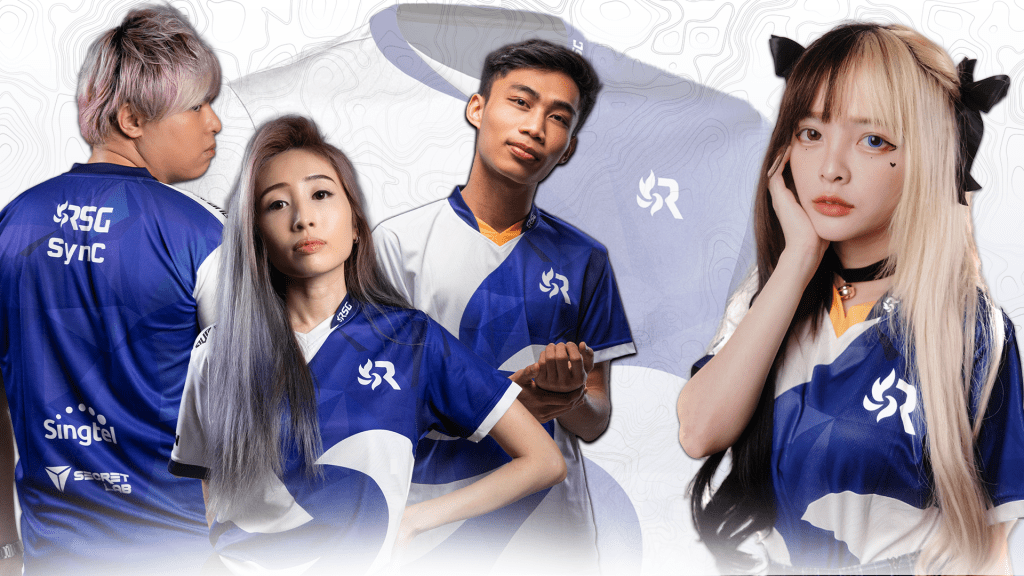 With RSG players and its premier esports teams in Singapore and Southeast Asia regularly competing in major global and regional tournaments, such as the upcoming E1 Championship and the ONE Esports Mobile Legends Professional League Invitational, RSG will continue on their mission to groom esports players and nurture esports icons, while maintaining their prominence as an esports brand and figure, in their pursuit to deliver esports excellence.

For more information on RSG and to explore their new website, check out www.rsg.gg 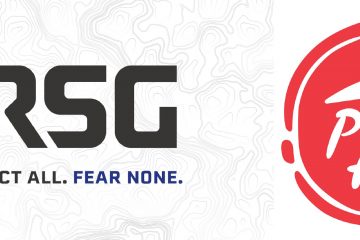