Here’s a way to collect Lego figurines and sets, without taking up space or breaking the bank.

After successful forays into video games, apparel, theme parks and movies, the Danish company, together with Korean game developer Nexon, have released Lego Quest and Collect, the latest Lego mobile game to hit the market.

While there are adventure and role-playing elements in the game, it is in essence a digital way to collect different Lego figurines and sets across multiple digital original Lego properties, including Lego City, Lego Pirates, Lego Ninjago, Lego castle, Nexo Knights and so on.

No, you won’t find licensed characters here, so do not expect to find Lego Star Wars, Lego Avengers, Lego Disney and the Lego Marvel and DC Comics Super Heroes within the game. But with 110 figures available in the current release, there are enough characters for casual players to collect.

There are also three original characters just for this game – the hero Scarlet, alongside villains Mad Creator and Brickster. 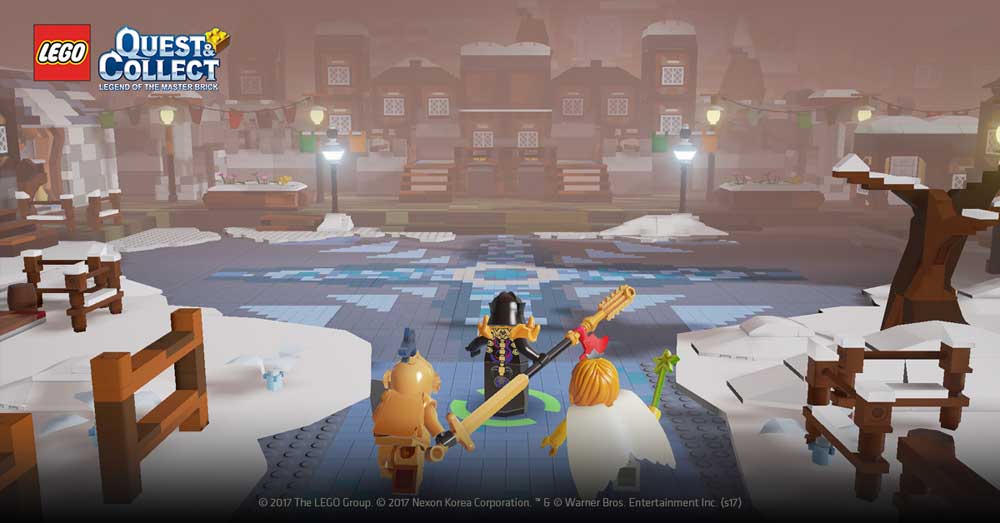 The villains want the gold brick, and players play through seven world to thwart the bad guys.

Players assemble teams of three, to fight through multiple levels across the many worlds and each run through earns the team experience points, which increases each character stats. Get high enough, and you unlock new skills. Complete quests and levels to earn new characters, and upgrade characters using upgrade points.

Earn various Lego pieces when completing different levels to build diorama sets, which beefs up your own in-game statistics, as well as opening up new combat arenas and challenges.

If gameplay sounds familiar, that’s because Nexon, and plenty of mobile game developers, have been using this template to craft similar mobile games. In fact, Nexon’s recent update of Dynasty Warriors: Unleashed follows a similar premise.

Because players can need several hundred Lego pieces of a certain type to complete a diorama, the game encourages replay for each level. Naturally, no one wants to play the same level for the Nth time, so the game as a built-in auto mode. 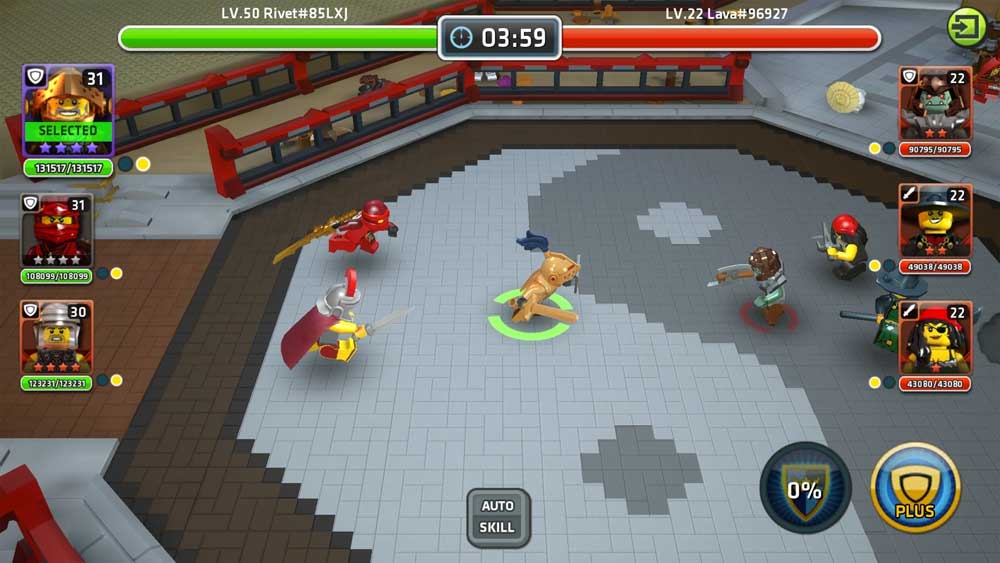 Teams are rated based on the combined power of each of the three characters, and each level has a recommended power that teams need to match, before it becomes feasible to tackle that level. Once you’ve cleared that level with a three star ranking, you can select to play that level on Auto mode, that is, to have the team playthrough without any manual input.

And yes, you can change the team’s configuration with subsequent playthroughs and if the team’s power exceeds the recommended power for the level, by about 30%, it is safe to assume that the new team will also best the level.

But this might not apply for boss levels, as certain character attributes, such as having range weapons or a healer within the team, can alter the team’s dynamics and success rate.

Like many mobile games, there is a limit in how much can be done at any one time, and this is in the form of energy, or bananas. Every attack consumes bananas, which take time to replenish. Early in the game, it easy to get around 1,300 bananas, when there is a regenerative cap of say, 20 but this is the game’s way of hooking you in at the beginning by allowing extended play. 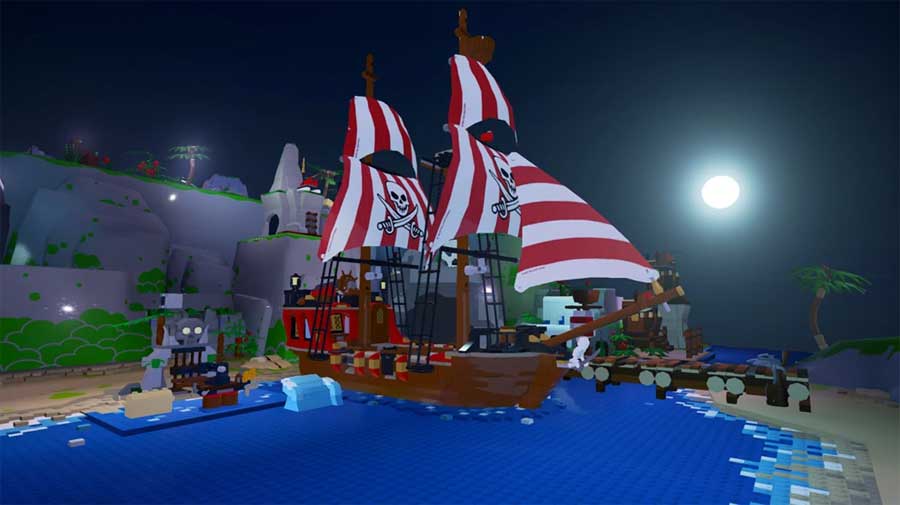 I got to about level 20, with similarly levelled characters before the bananas ran out, and I was stuck with about 50 bananas to play with before they ran out. At that point though, the game wasn’t about completing the levels or collecting Lego pieces. I just wanted to get enough upgrade points to move my characters to the next power level, and unlock new characters.

With a mix of characters that display different statistics, attributes and abilities, there is enough in Lego Quest and Collect to draw in even the most casual of mobile players. It’s a pity that the game has no way of linking the game with the actual toy sets, such as allowing in-game redemptions of digital assets via the use of codes provided in physical toys.

That would really put the emphasis on collect, as mobile gamers now have plenty of other quests to choose from.

8.0
Lego Quest & Collect offers a nice distraction for Lego fans looking to bring their collection on the go. It’s a pity that there are no ties to the actual bricks itself.
Gameplay– 8.0
Story– 7.0
Presentation– 8.0
Value– 9.0
Tags:androidiosLEGOMobile 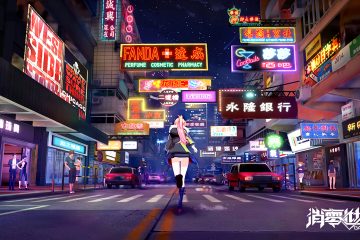 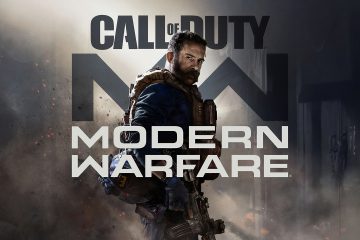 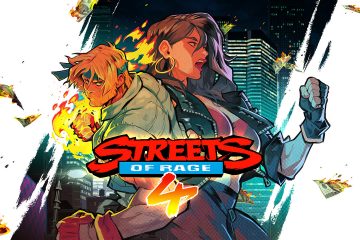