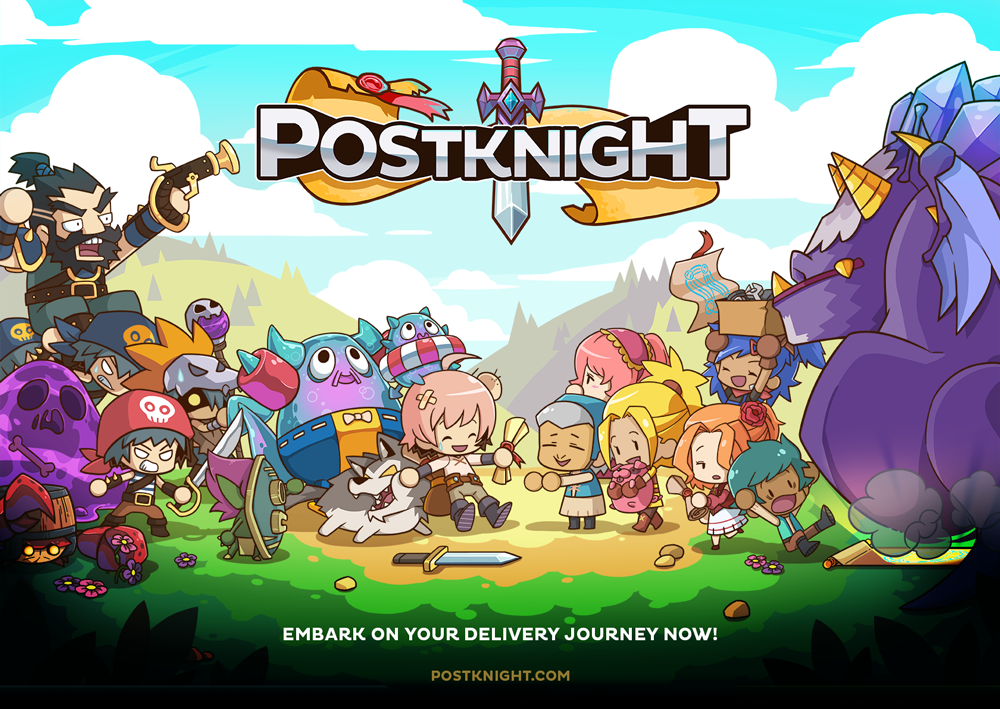 We have been spoilt for choice with mobile RPGs in the past few months. Final Fantasy Brave Exvius brings one of the biggest franchises in the world, with its grand cast of characters and its epic universe, right into our handheld devices. On top of that, just a few weeks ago Nintendo dropped Fire Emblem Heroes, their own massively popular RPG on mobile, again with a huge cast of characters and its own universe. Both games aim to keep the spirit of what makes these games great alive while zooming in and reducing the complexity for mobile audiences. While I do enjoy these simplified versions of their larger cousins, they might still be too big for some people’s tastes (mine included). For RPG fans who still want something a little smaller, there is always Postknight.

Postknight is a “pocket-sized delivery adventure” developed by Kurechii from Malaysia. You play as a postknight, which is the perfect blend of a postman and a knight, obviously. The postknights have one purpose in life: to deliver anything to anywhere, no matter how tough the journey. As a postknight, you travel from town to town and fight monsters while trying not to die. The postknight attacks automatically while moving forward and flinches backwards when taking damage. This is important because the more you flinch the more susceptible you are to follow-up attacks. Luckily, the postknight has, erm, knightly abilities to make things easier. There are special attacks like the forward dash and the shield block to help mitigate the damage and your positioning. Later in the game you will gain new abilities like a handy healing potion. 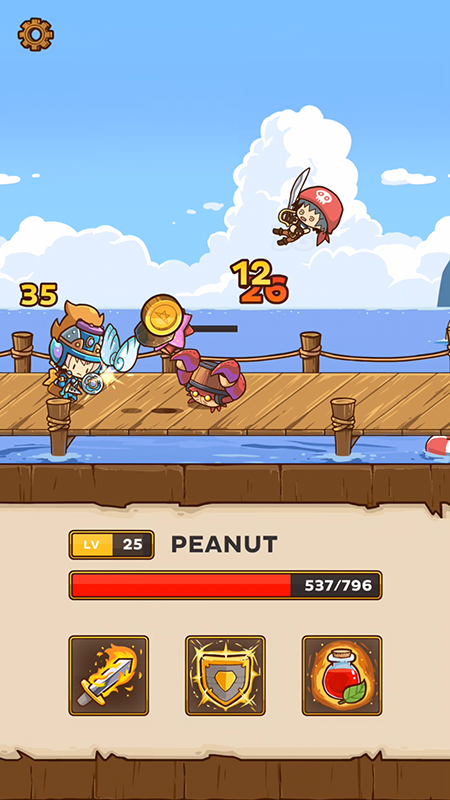 The game is not all about fighting though, as leveling up is just as important as combat. Killing enemies will grant you some loot which can then be used for various reasons, like upgrading weapons, making potions, and unlocking new abilities. You also gain experience points which can then be used to improve your stats. A familiar RPG trope, the postknight has four stats you can use to build your ideal character, turning him into a hardened tank, a vicious warrior, or a master at healing.

RPGs tend to be associated with deep gameplay and complex upgrades, the extent of which is generally determined by personal tastes. This game truly condenses the entire RPG experience into three to four minute intervals, very quick for the genre and certainly good enough for casual players. However, if you are looking for something more in-depth than that, this title might not be for you. The stat and equipment upgrades are pretty straightforward and not terribly punishing; if you add your stats incorrectly, you can just play on and grind your way through regardless. 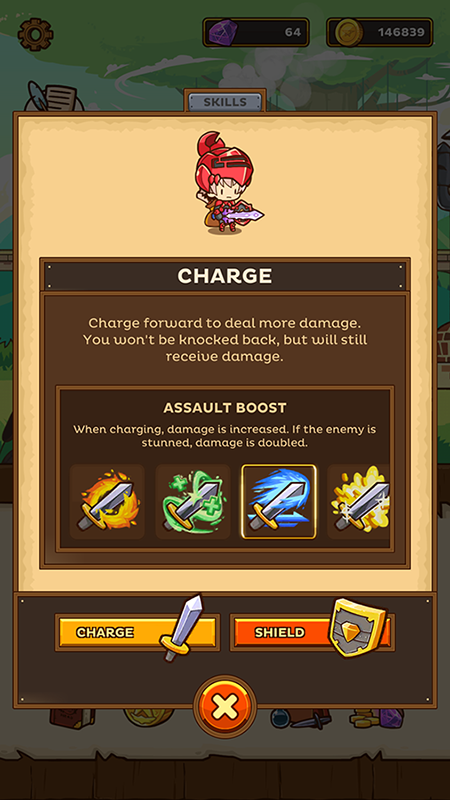 Kurechii is well known for making these fun-sized fantasy games for many years, and this title is comparable in quality with their previous titles like Tiny Guardians or King’s League. This one is no different, as it’s another fun casual game with cute characters and charming gameplay that can satisfy anyone looking for a quick RPG experience.

You can download Postknight for free on Google Play and the App Store.

These Are Your Must-Own Games Of 2016