The Surge 2 takes place in the ruins of Jericho City, a city that is the closest metropolis to the CREO facility. After a mysterious plane crash that unleashes a torrent of Nanites, the city is cordoned-off and turned into a no man’s land. So begins your journey… 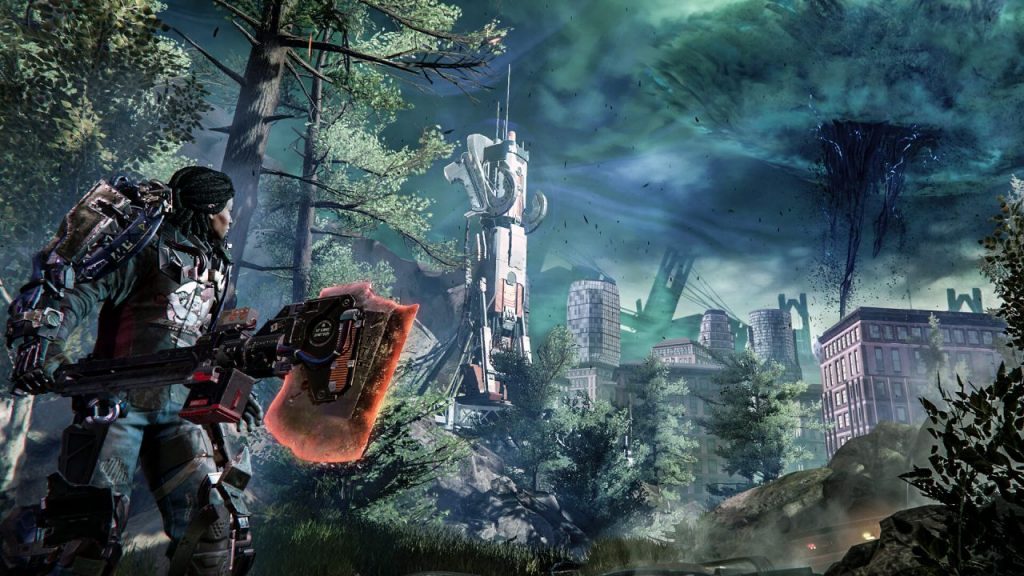 As mentioned, the developers Deck13 take the players away from the confines of the CREO facilities of The Surge and puts them in Jericho City, a futuristic metropolis that is made up of nine distinct areas for you to ply your trade of death and destruction in.

You start the game with a very simple character creator. Once complete, said character wakes up in a prison two months after the plane crash they were on. With no idea on what is going on and the city has gone to hell, it’s up to the player to investigate what has happened. Your first steps out of your cell reveal that the prison is under siege by a militaristic force, crazed prisoners, and a swarm of nanites taking the shape of robotic beasts. You’ve had worse days, right?

As you play through the game, you will slowly unravel what has happened to Jericho City.  As you tackle the different sections of Jericho City you will meet quest-giving NPCs and pick up drips and drabs of lore. It’s a straightforward story and rather than hitting players with a deep narrative built on massive lore, players can choose whether or not to go find it within the game.

As you play through the game you will need to find MedBays. These act like bonfires from the Dark Souls games. You can save and upgrade here and when you do, all enemies will return to areas you cleared earlier. 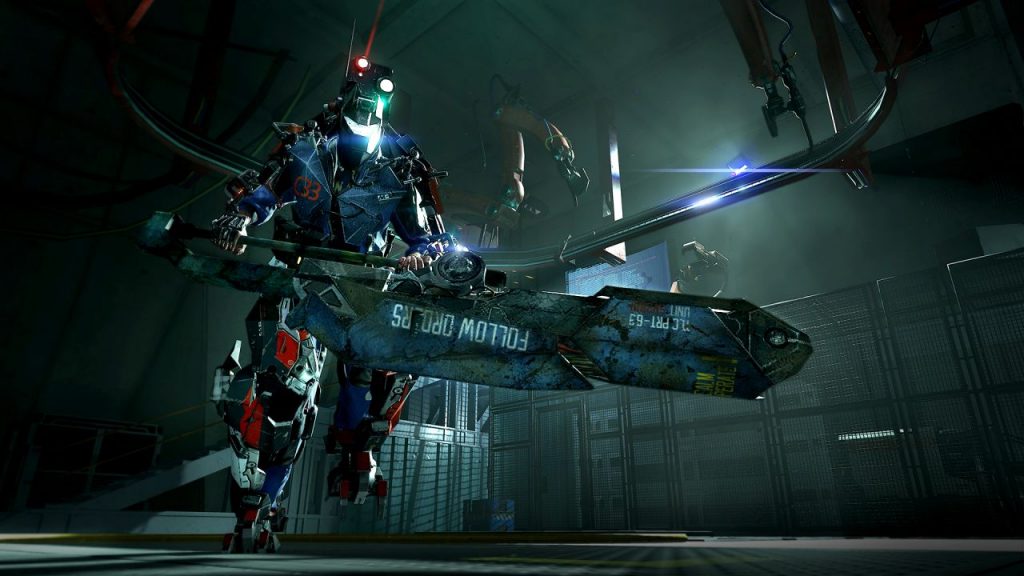 Combat is where The Surge 2 really shines. Players will hack, slash, and dodge their way through waves of human and robotic enemies all while managing health, stamina, and battery charges. The main aspect of The Surge 2‘s combat is the ability to target individual body parts or mechanized limbs to attack. You can target legs, arms, head and body parts. If a part is highlighted in yellow it means they will drop an armour piece or weapon if you manage to chop that part off. These items can then be used to level up your characters exoskeleton and weapons or equipped outright. As you level up, you will need to find higher-level enemies in order to keep levelling up.

Players also acquire a drone that can be equipped with numerous weapons that inflict massive damage or an EMP blast that stuns the enemies. The EMP can also be used to unlock doors allowing you to find shortcuts back to your lovely MedBays. 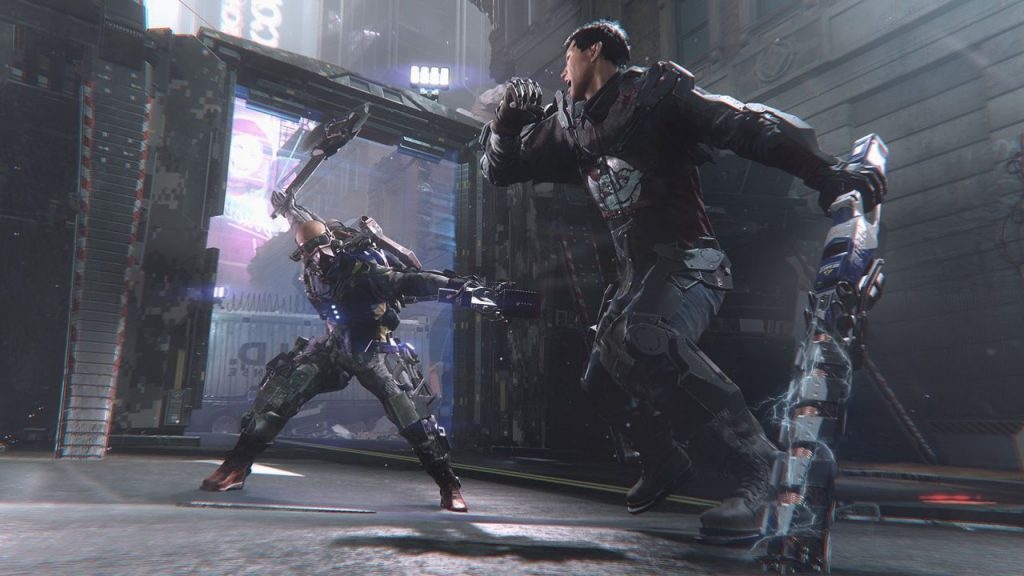 As with all Souls-like games, you will end up facing off against bosses which can make or break you. The second boss, a nanite dog beast type thing will surely test your resolve on whether you will continue through the game. The rule here is: grind to the max level that you are able to. You shouldn’t have that many problems with the boss then. Once a new area is open, take the time to grind again based on the new max level of the enemies in this new area.

The Surge 2 is a great game and offers a Souls-like experience in an interesting location and with great combat mechanics. The graphics may not be the best and there are plenty of bugs and glitches, but there is nothing game breaking here. The game is fun and rewarding if you stick with it.

The Surge 2 is available now on PC, PlayStation 4 and Xbox One.

7.5
The Surge 2 builds upon the ideas of its predecessor and in doing so creates a more engaging sequel. The combat system is fantastic and rewards aggressive play and the weapon/armour customization is pretty deep. Yes, there are bugs and glitches but nothing that will ruin your experience.
SCORE – 7.5
Tags:GameStart 2019PCPS4ReviewXbox One