On August 2 2018, we were lucky enough to attend Lenovo’s launch event for their new line of products under the Legion family. Designed to be stylish on the outside, and savage on the inside. This is in line with Lenovo’s plan to double down on the gaming market.

Designed to address the desires and concerns of the modern day gamer, the new offerings answer the cries for more power, portability, and customization.

Combined with Intel® Optane™ technology, a smart system accelerator that improves the performance by up to 2.48 times,  and improves load times reduced by a whopping 32%, as compared to other PCs.

The new additions to the Legion family include: 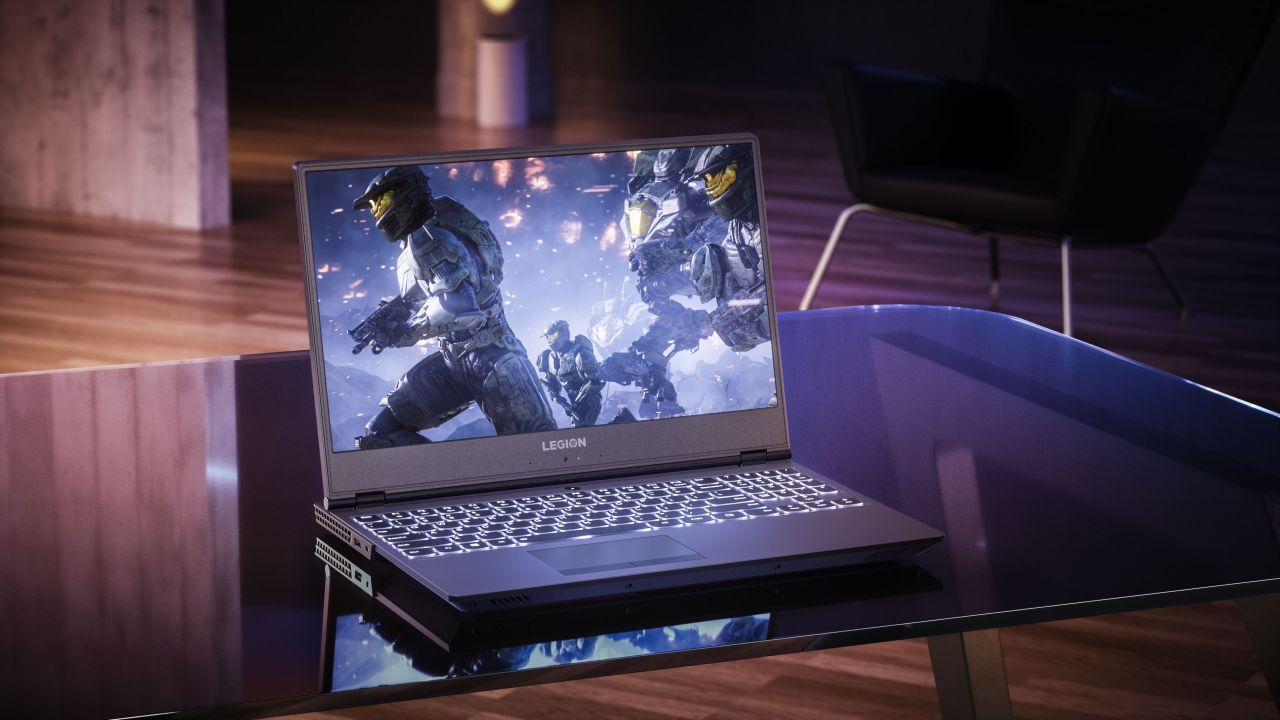 A 15.6″ machine that guarantees more muscle per millimeter than any 15″ released before. Optimized to run cooler and quieter,  this laptop houses full sized backlit keyboard and is ready for those who desire games on the go. 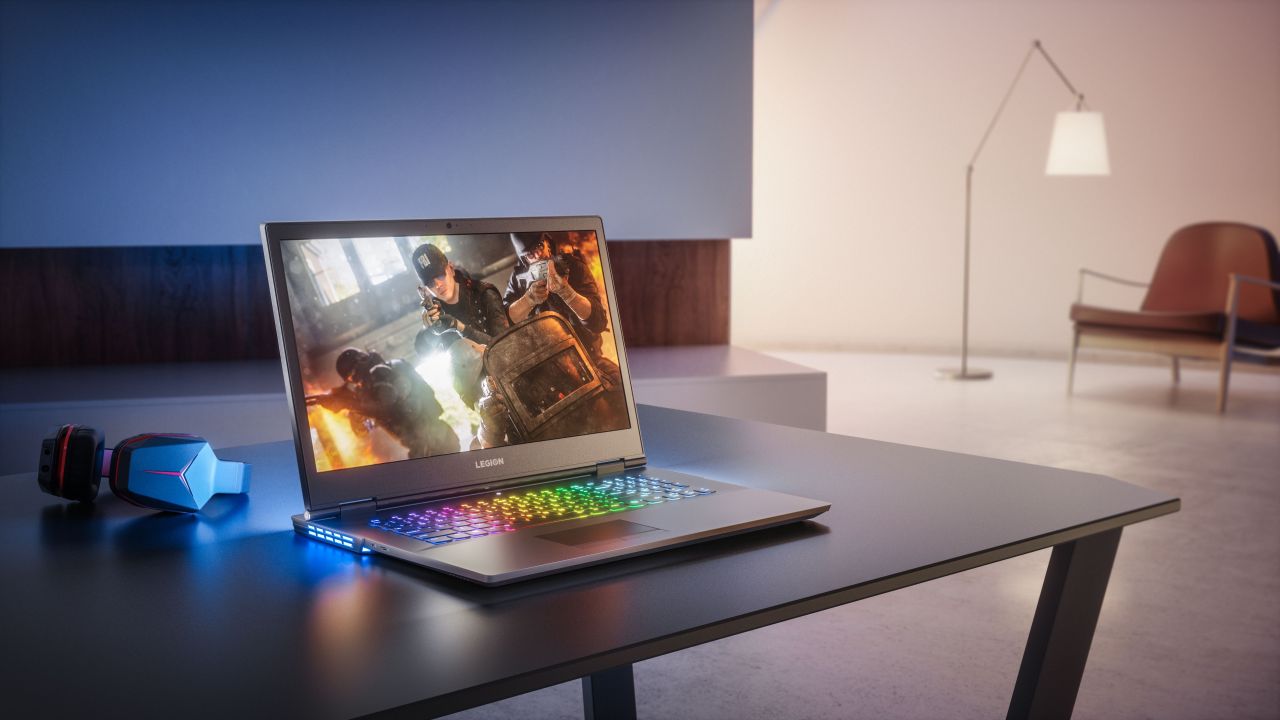 The Y730 combines the latest in gaming technology from Intel® and NVIDIA®, wrapped neatly in an expertly crafted aluminum case, making it as powerful as it is light. 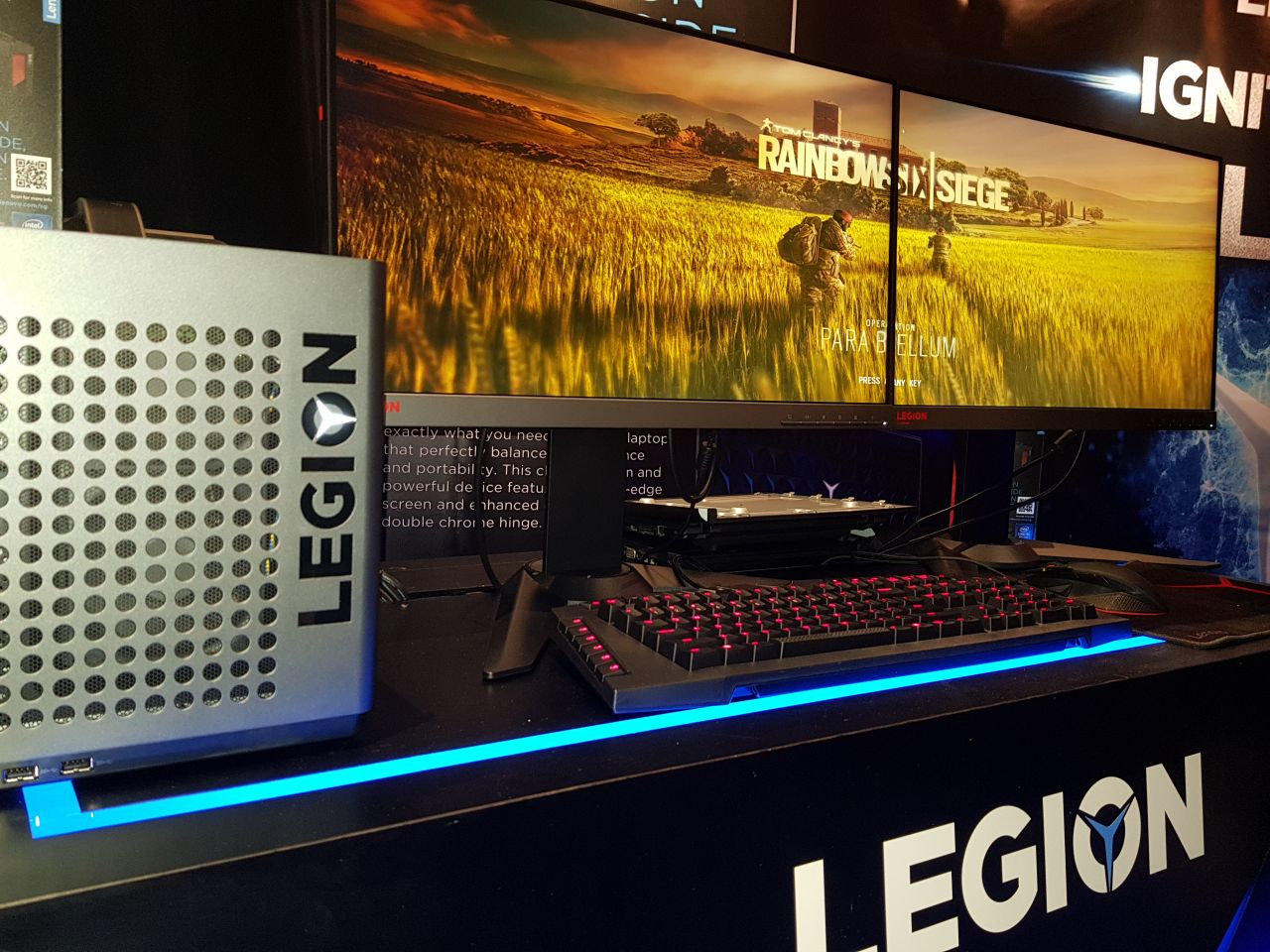 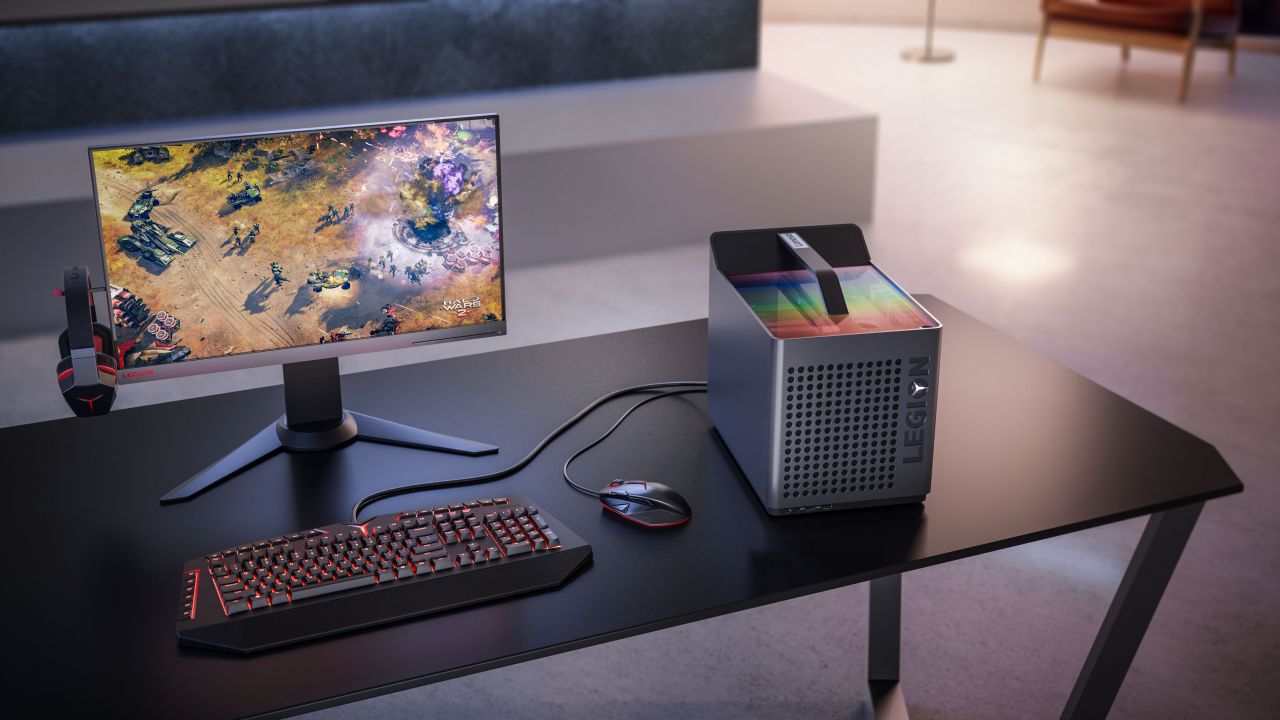 They say the best things come in small packages, and the C730 is testament to that. With the latest  in Intel® K processing, NVIDIA® graphics, and overclocked Corsair® memory, the system is cooled by a dual-channel thermal system. 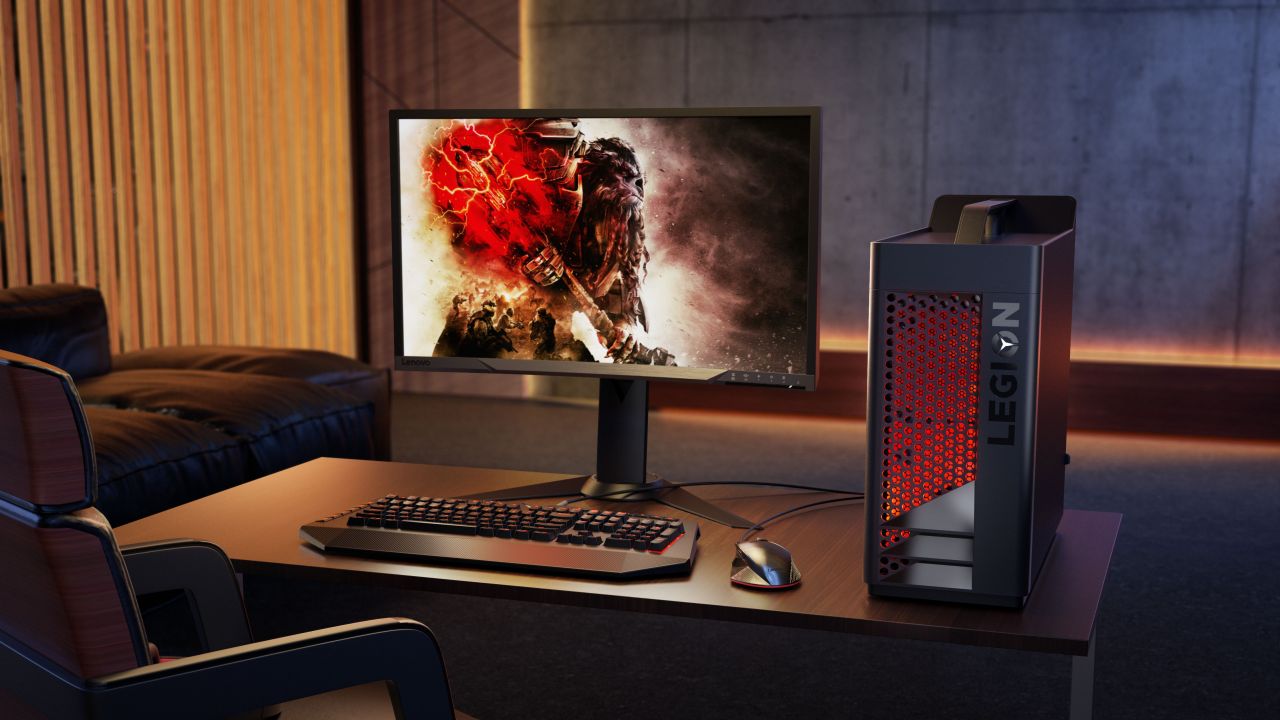 Built from the ground up, the T530 promises to deliver the best gaming experience wrapped up in a beautiful form. 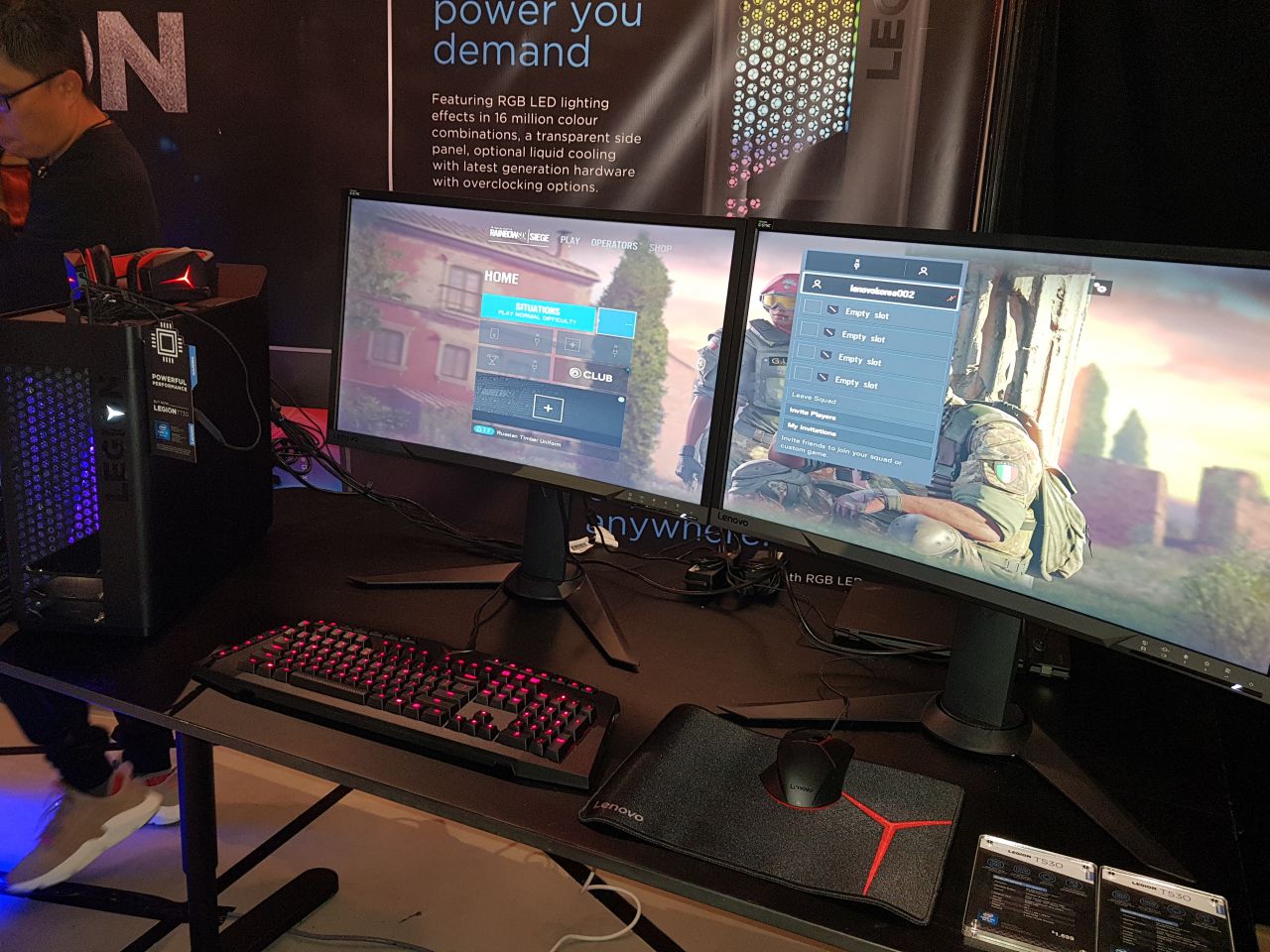 The perfect marriage of looks and performance the T730 comes with customization RGB LED system lighting, a transparent side panel, and optional liquid cooling solutions to keep its top of the line components running at optimal temperatures.

These new additions to the Legion line of products affirms Lenovo’s commitment to helping gamers dominate the competition while looking impressive.

Lenovo Singapore’s Country General manager, Eddie Ang said in a statement, “As the gaming community rapidly grows in Asia Pacific, it is important to cut through the stereotypes to understand what today’s gamer really wants: authenticity and portability. Furthermore, in such a fast-paced environment, devices need to be able to follow consumers wherever their passions take them. It’s no longer about housing the latest-generation specs, but also about having an appreciation for purposeful design that is both aesthetically pleasing yet incredibly functional.”

Together with the new products, Lenovo announced that it would be launching the Rise of Legion, an online esports tournament where teams can battle out on Rainbow Six: Siege, PlayerUnknown’s Battlegrounds and Dota 2. Players stand to win attractive prizes up to 3000 SGD. Registrations are now open at: tournament.legionlenovo.com.

Announcing the Winners of the Alyse Art contest